Jacqueline Jossa has opened up about her marriage to husband Dan Osborne in an honest new video. 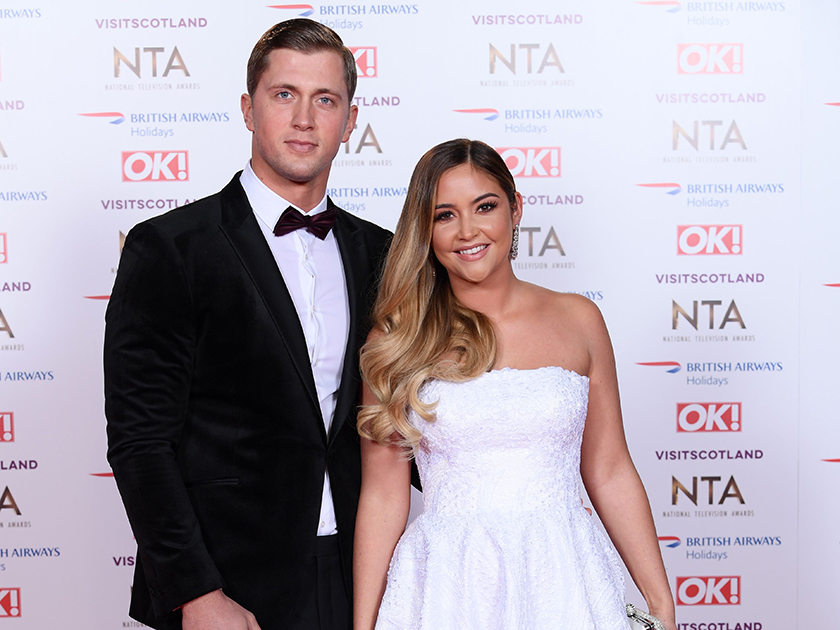 The former EastEnders actress married Dan back in 2017 but the pair briefly split last year after giving birth to second daughter Mia.

And it looks like absence really does make the heart grow fonder, as now Jacqueline, 26, has revealed things are back on track with her hubby. 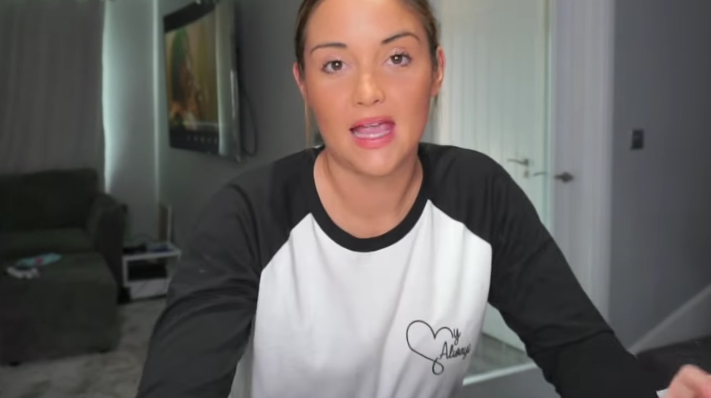 Filming for her YouTube channel, the mum-of-two told fans: ‘The past year has been one of the best because Mia’s been born and one of the worst because, well, I’m sure you all know I haven’t had the best relationship this year, things are definitely looking better.’

After chatting a bit about the daughters they share – Ella, four, and eight-month-old Mia – she continued: ‘Just to let you all know, everything’s amazing with my relationship again.

‘I do believe you have to take the rough with the smooth, everything happens for a reason.’

‘I like to try and keep certain aspects of my life private but when b*****s wanna sell stories, there’s nothing I can do. It’s out of my control.’ 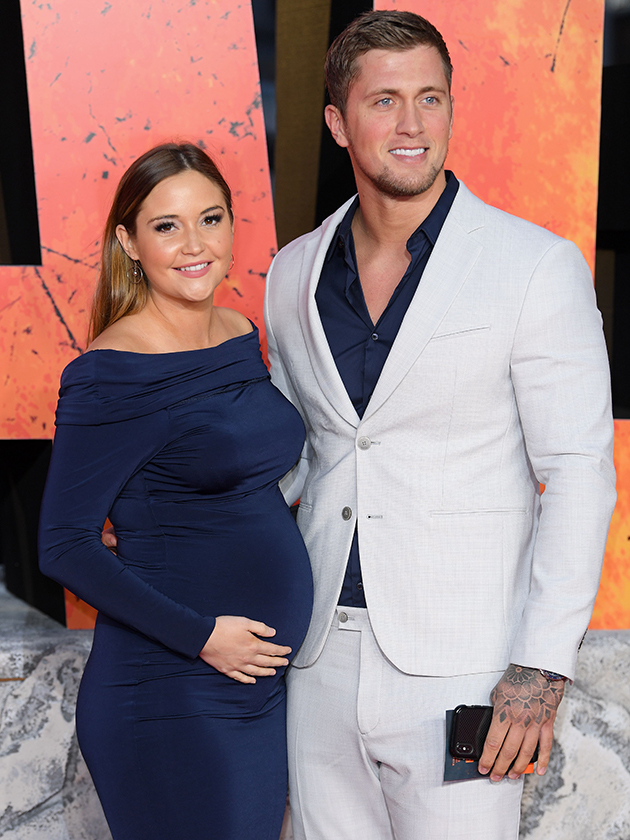 The telly star went on to admit that although the pair still have issues, they’re marriage is the best it’s ever been.

‘Me and Daniel have been getting on more than ever,’ she said.

‘Obviously we still have issues to go through, but actually it’s kind of in a better way because now we’re talking and getting on so well, it’s kind of nice to speak about our issues, it makes us get on better.

This comes after the famous pair packed on the PDA last month while enjoying an early Valentine’s day date night.

Heading to Essex hotspot, Sheesh for dinner, Jacqueline planted a huge kiss on her reality star husband as they drove home.

AW! Good to see these two back on track.