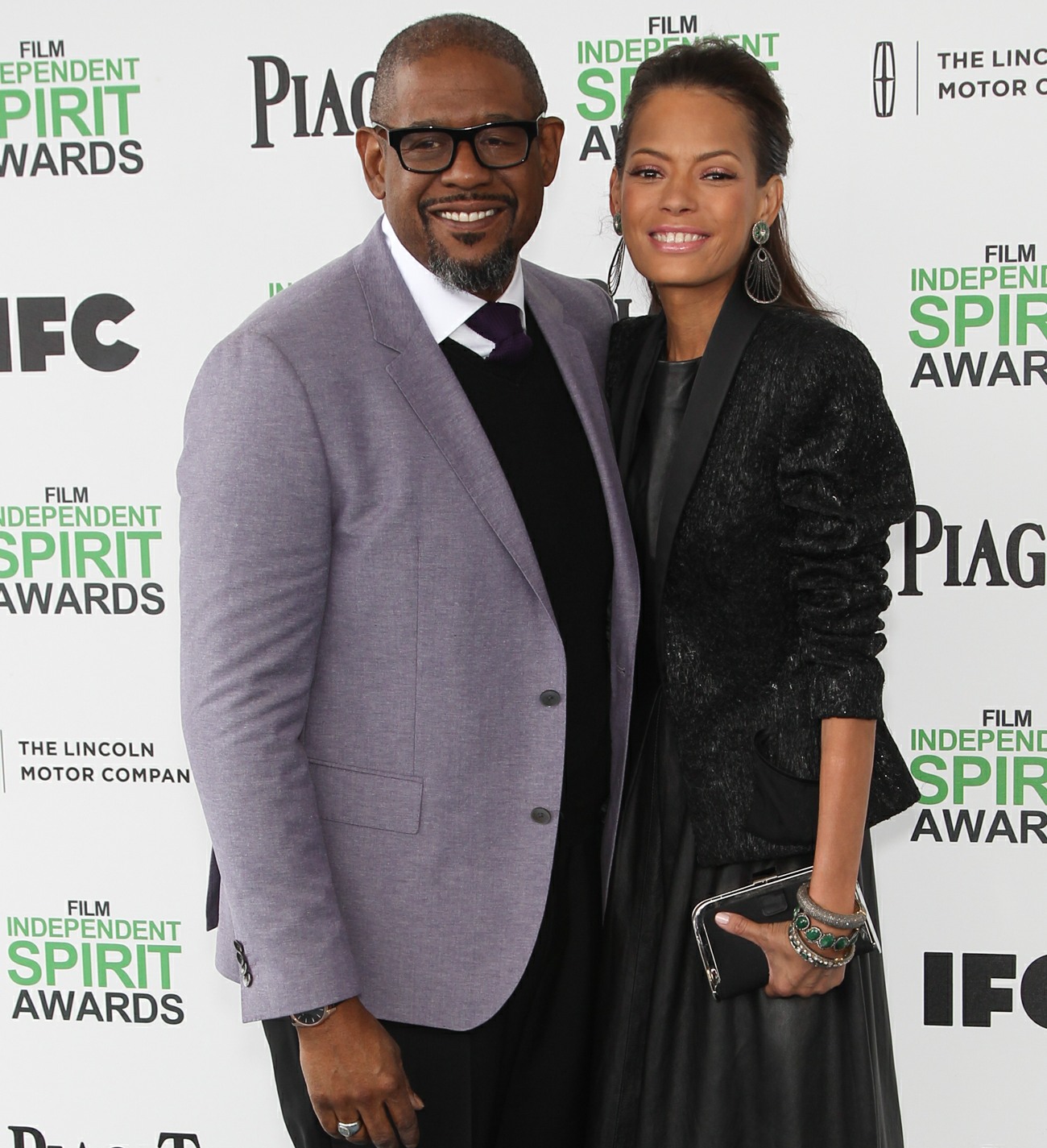 Just after Christmas, Forest Whitaker filed for divorce from his wife of 22 YEARS. This was not some flashy Hollywood marriage, and I never heard any gossip about Forest or his wife Keisha Nash Whitaker. After 22 years, their kids are grown (Sonnet Noel is 22 and True is 20) and out of the house. Maybe once they were empty-nesters, they were like “wow, I cannot stand you.” I honestly don’t know what happened, and no one else seems to know either. But does this sound like a shady update?

Forest Whitaker’s wife just filed her response to his divorce petition and although it seems on the surface there may be issues between the two, our sources say the divorce is super amicable.

Keisha Nash, through her lawyer disso queen Laura Wasser, is asking for spousal support once their 22 year marriage is dissolved. In Forest’s legal docs he asked the judge to deny Keisha spousal support.

The spousal support thing seems like it could blow up, but our sources say not the case. We’re told both sides want to work out a formal property settlement agreement that will satisfy them. There’s a lot to divide … he’s an incredibly successful actor and we’ve learned they did not have a prenup.

There are no minor children so child support is a non issue.

The prenup conversation is stupid because even if they had a prenup, after 22 years it wouldn’t matter in the state of California, a community property state in which prenups are generally thrown out the window if a couple has been married longer than a decade. I find it very shady that Keisha asked for spousal support and Forest asked that support be denied AND that “sources” are trying to play that like “oh they’re just working on a settlement.” If they were working on a settlement and on the same page, Keisha wouldn’t have had to ask for support and Forest wouldn’t have asked the court to deny it. And after 22 years, she better get spousal support. It’s one of those situations where the number of years should just mean a total 50-50 split in assets. 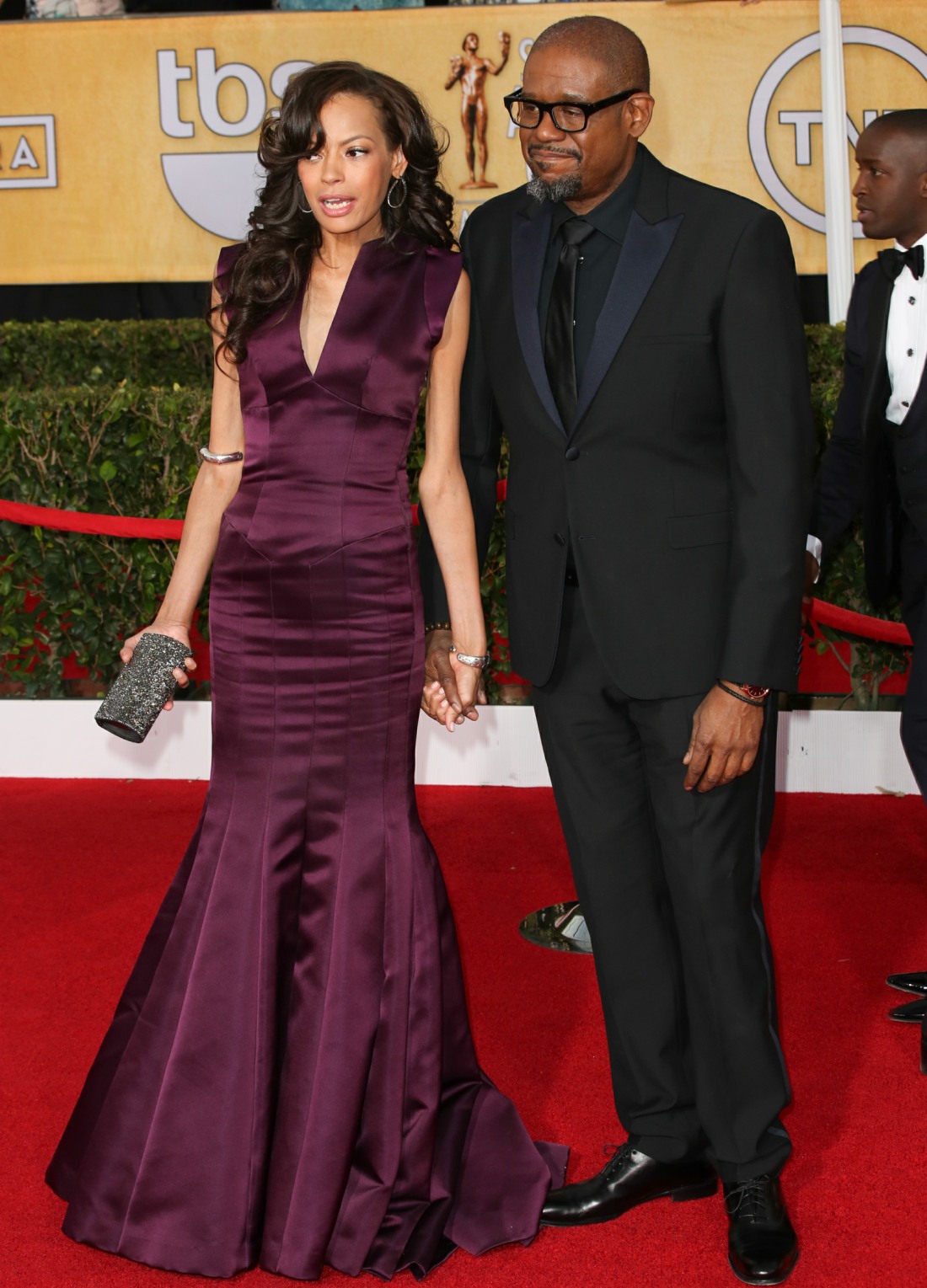