When you know, you know! Which is why Tarek El Moussa and Heather Rae Young moved in together just six months into their relationship.

“After our first date, we were inseparable,” the Flip or Flop star exclusively reveals in the new issue of Us Weekly. Selling Sunset’s Young, 32, was already living with El Moussa in his Orange County home — which is close to his kids, Taylor, 9, and Brayden, 4, who live primarily with his ex Christina Anstead — so renting a pied-à-terre in West Hollywood was no big deal.

“It was so natural for us,” gushes Young. HGTV’s El Moussa, 38, says the L.A. pad is “a whole new world,” and that their favorite activity is people watching through their huge windows. They love it so much, he says, they might just “end up buying a place here.”

The pair made their relationship Instagram official in July, three years after the star separated from Anstead, 36. Though the duo aren’t engaged just yet, El Moussa and Young have admitted that they’re ready to take the next step in their relationship as soon as possible. At a charity event in November, El Moussa told Us that he and his new flame have “definitely talked about” a proposal, but are both happy “just kinda rolling with things now.” 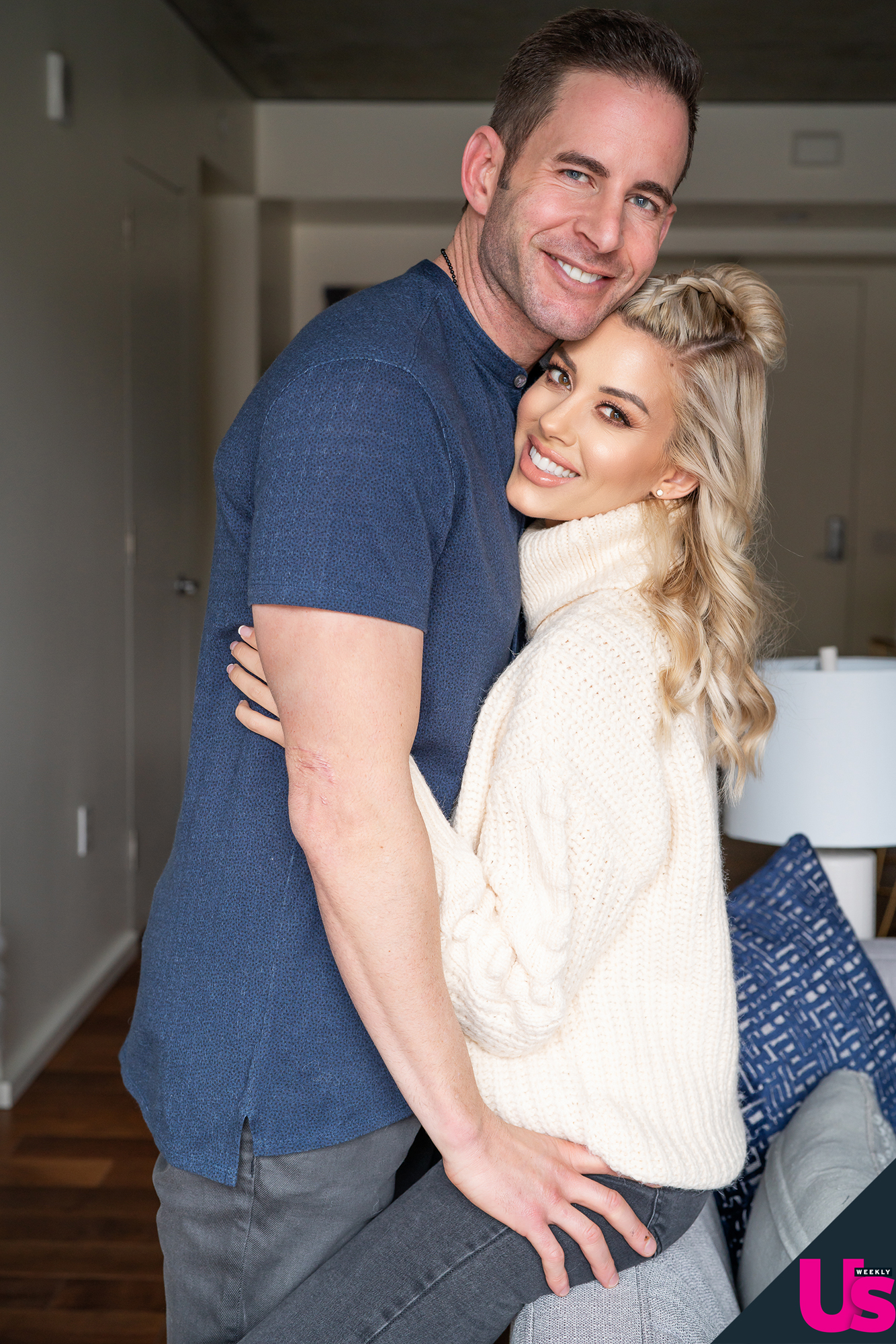 According to Young, that same go-with-the-flow attitude applies to planning their future nuptials. “Until that day happens, I’m not gonna really dive in and overthink anything and it’s a decision that we’ll make together and with our families and what makes the most sense,” the Netflix star told Us.

When it comes to extending their modern family even further, the Tarek’s Flip Side star revealed that “you never know what could happen,” even though there’s no concrete timeline right now.

Keep scrolling for an exclusive look at the couple’s pad!

In order to view the gallery, please allow Manage Cookies