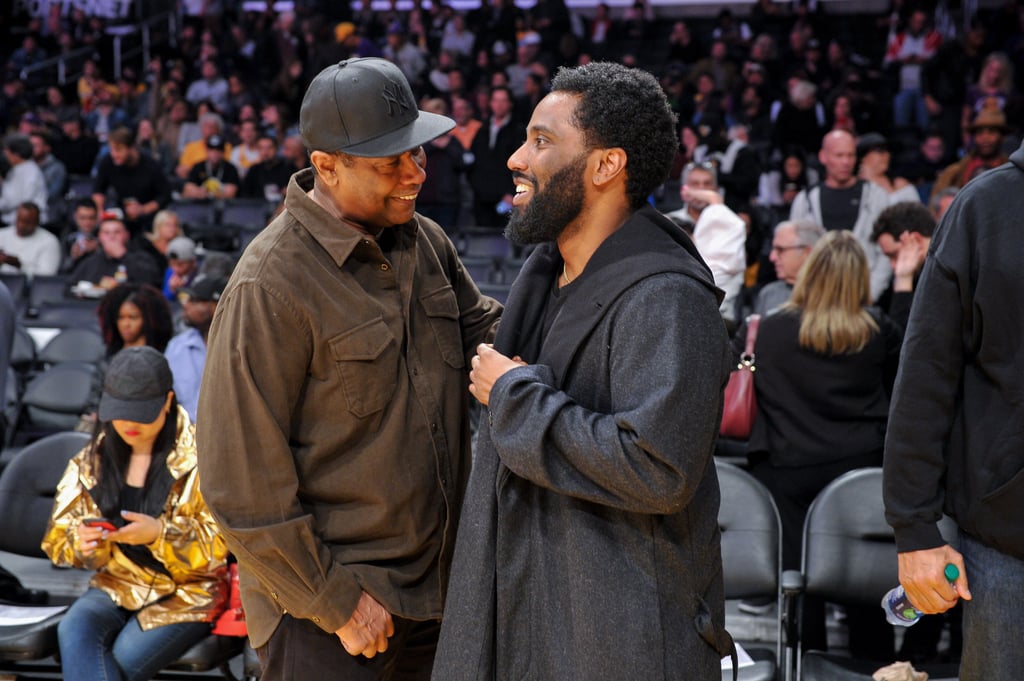 If You Don’t Know John David Washington’s Famous Dad, We Can’t Help You

If you’re wondering why John David Washington looks so familiar, it might just be because the BlacKkKlansman star looks a whole lot like his famous dad, Denzel Washington. The 34-year-old actor was formerly a professional football running back, but after an injury, John David decided to shift to a career in acting (hello, Ballers), and we’re so glad he did.

Director Spike Lee’s BlacKkKlansman tells the true story of a KKK infiltration by a black undercover police officer, and the film has earned four 2019 Golden Globe nominations, including best actor for John David’s portrayal of Ron Stallworth. It just so happens that 30 years ago, Denzel also became a first-time Golden Globe nominee in the same drama category for his performance in Cry Freedom. Get used to hearing his name, because we have a feeling Denzel’s son is just getting started with his career. Check out the gallery to see just how sweet this father-and-son duo looks together.