Why ‘The Croods: A New Age’ Could Test AMC’s New Shorter Theatrical Window

Barnett and Manasseh will run the day to day operations of the sports agency. 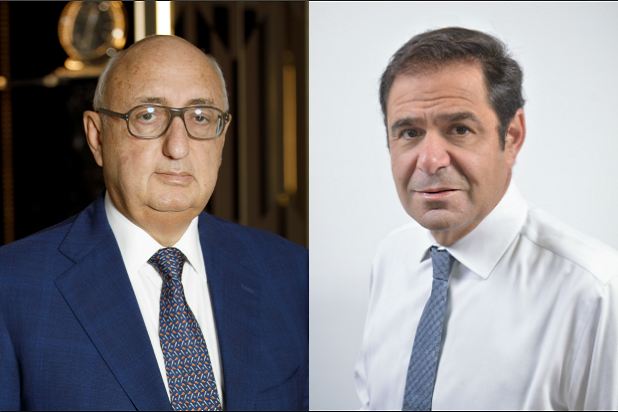 Silbermann also named ICM Partners Managing Director Ted Chervin Chairman of ICM Stellar Sports, where he will add oversight of the ICM Sports business to his wide-ranging purview at ICM with a mandate to build it, especially in North America. 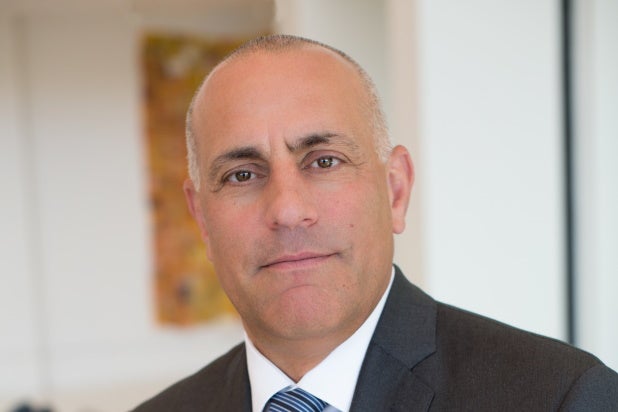 Stellar Group was founded by Jonathan Barnett and David Manasseh in 1992, and today it represents a full spectrum of athletes from emerging players to International superstars. The agency has over 130 employees and offices in 10 countries worldwide including the UK and United States.

The acquisition of Stellar Group is the third deal this year for ICM Partners in Europe, having partnered with London based music agency Primary Talent International in March, then in September partnering with Albatros, the burgeoning European Lit agency based in Stockholm. Last December ICM announced an investment from Crestview Partners in which they announced the agency’s intention to use the capital to fund an aggressive growth strategy with an emphasis on International growth.

We and our partners use cookies on this site to improve our service, perform analytics, personalize advertising, measure advertising performance, and remember website preferences.Ok