Kim Kardashian and Kanye West’s divorce settlement has been finalized after almost two years of negotiations, and you might be wondering how the former couple are planning to divide up their many, many, mannnnnnny properties. Because turns out they own way more than just one spooky and definitely haunted mansion in Calabasas.

According to E! News and the Daily Mail, Kim and Kanye have a whole plan for how they’re splitting their 21 properties, and it goes a little something like this: 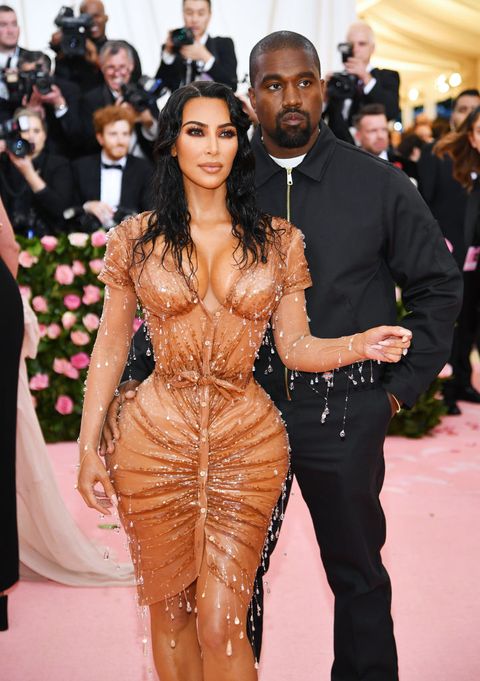 As for the house that Kanye somewhat infamously purchased next door to Kim in 2021 during their divorce proceedings? TMZ reports that he’s keeping it, but will transfer the ownership of another nearby property (purchased in 2019) to his ex.

On top of all this extensive property division, Kim and Kanye’s divorce settlement includes sharing joint physical and legal custody of their kids, and Kanye paying Kim $200,000 a month in child support (and being responsible for half of their security/education costs). Meanwhile, they’ve both waived spousal support.

A source tells People that Kim “didn’t want the divorce to go to trial,” and that “Kanye ended up agreeing to most of the things that he opposed in the past.”

“Although Kim and Kanye share custody, Kim is the primary caregiver,” the source adds. “They agreed that Kanye needs to speak to Kim in private about any complaints and not go public with them. She wants the kids to be protected. Kim hopes the co-parenting will be a bit easier from now on.”