Homes Under The Hammer presenter Martel Maxwell, 43, marked the 30th anniversary of the Macmillan coffee morning appeal by revealing some intimate details about her own mum Anne’s battle with cancer. She opened up on how she had fought a “very aggressive” form of breast cancer, but came out the other side.

When you are 26, your mum will be diagnosed with breast cancer. Don’t worry – she will be fine

Addressing the tough time their family went through, the Scottish BBC presenter wrote a letter to her 13-year-old self, detailing how difficult it would be but it will get better.

“It’s just you and your mum. Your mum. Not quite like the rest, is she?” she wrote in talks with Express.co.uk.

“A 3rd Dan Black Belt, working three jobs to send you to a school for the opportunities she didn’t have. You have always felt different – growing up in the early 80s you didn’t know any other single-parent kids.

“Trust me, it will become more normal. But different, she taught you, is good. Be different.” 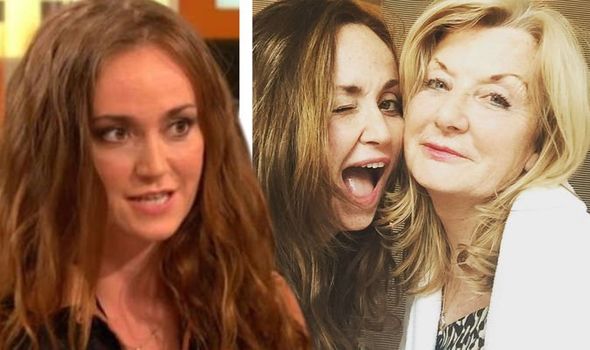 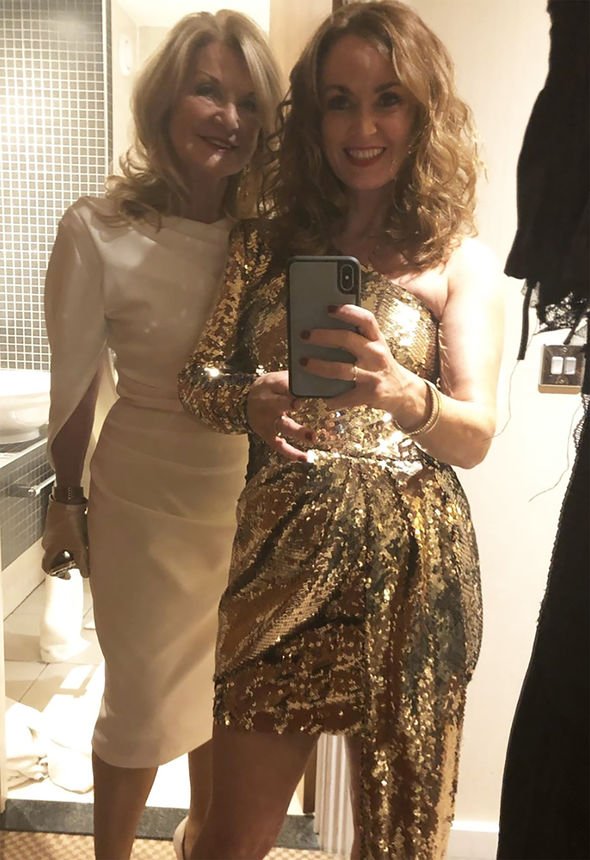 In the letter, she recalled how they found out about the illness before getting an official diagnosis.

“When you are 26, your mum will be diagnosed with breast cancer. Don’t worry – she will be fine. Absolutely fine,” she continued.

“She has felt a small, pea-like lump on her breast and you both agree she should get it checked out.

“The doctor tells her it’s probably nothing but she insists on getting it tested. Thank God,” she added. 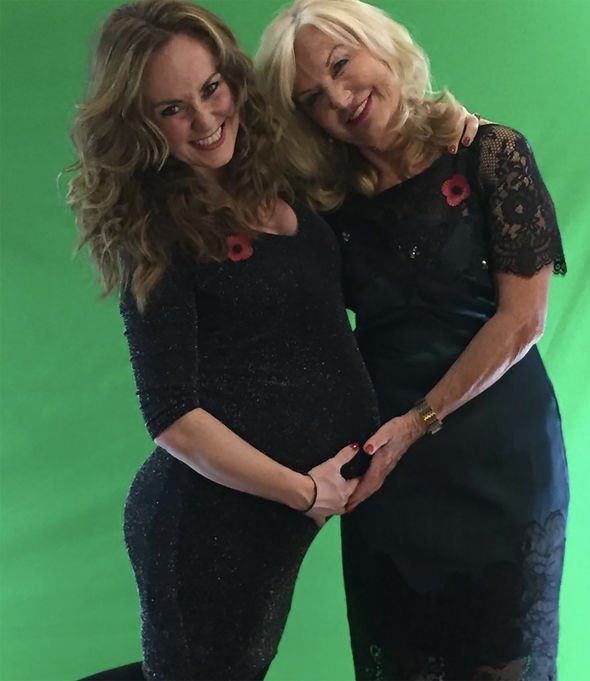 She revealed that although the cancer was “aggressive”, it was caught early but she still had to undergo gruelling chemotherapy.

“After her lumpectomy, you fly from London and guard her hospital bed like a lioness and her cub. You just want to protect her and, in that moment, you know pure love.

“When she loses her hair through chemo, that’s the daily reminder she is ill – but still you will laugh, like when she tries on her NHS wig and she looks just like Rod Stewart,” she joked.

“She will come out the other side and she will be forever grateful for the care she received.”

It comes after the charity, which has been running its coffee mornings since 1990, are desperate for help after being hit hard by the repercussions of the coronavirus pandemic.

Martel is now a mother herself to three boys Monty, Chester and Guthrie, whom she was pregnant with when she did her first screen test for the BBC One property show.

“I screen tested when I was heavily pregnant,” she said.

“I worked when I was pregnant and then went back after a couple of months. It was quite quick, but you have to film.

“In an ideal world, more maternity leave would have been nice, but this job was worth making an exception.

“I was happy to do it because it wasn’t a case of being away Monday to Friday. It was just a couple of days and I loved what I was doing. I wouldn’t do it otherwise,” she told The Sunday Post, ahead of her appointment alongside Martin Roberts and Dion Dublin.

She continued: “I should try and play this cool, but what the heck I’m SO excited to be a part of this!”

Homes Under The Hammer airs weekdays at 10:45am on BBC One.