Ahead of pouring the fish sauce into the glass, Holly challenged the Spice Girl to sniff it.

Appalled by the smell, she said to Holly: “Why would you do that to me Holly?”

Why would you do that to me Holly?

“It’s so bad,” Holly replied, laughing as Mel and James continued with the task.

James then downed the gruesome drink as Mel, Holly, host Keith Lemon, 46, and guests looked on in shock.

The humorous encounter occurred during the first episode of the new Celebrity Juice series.

This series, Mel B stepped in to replace Paddy McGuinness, 46, as a team captain.

Paddy was announced as Fearne Cotton’s replacement earlier this year, but could not commit to this series due to other work commitments.

In a recent interview on the Jonathan Ross show, Mel B jokingly branded Holly “a b***h” as she addressed competitions between the pair. 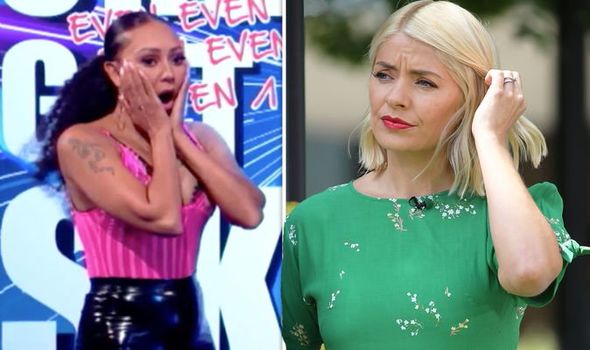 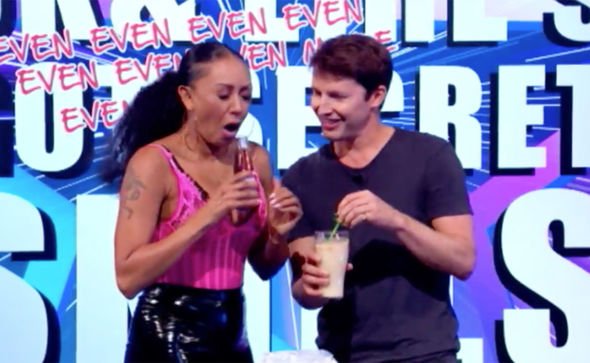 She told the host: “Holly’s very nice, you know she does This Morning, she’s very like prim and proper, she’s like the people’s lady, but, man, is she a b***h when it comes to the competition stuff.

“She will drag my hair and my weave off to get to winning.”

“The show is so much fun,” she added. “I’m really competitive to a fault actually. Very competitive.”

Taking to Instagram, she informed the her 5.8 million followers the pair have teamed up for new BBC show Take Off with Bradley and Holly. 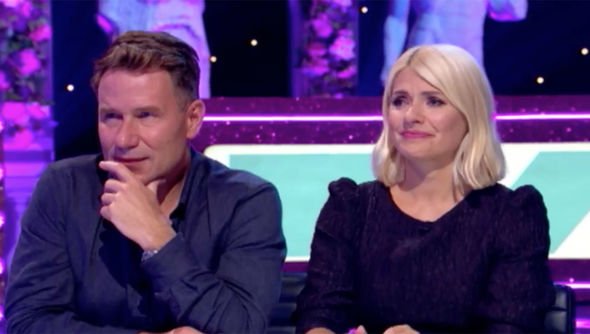 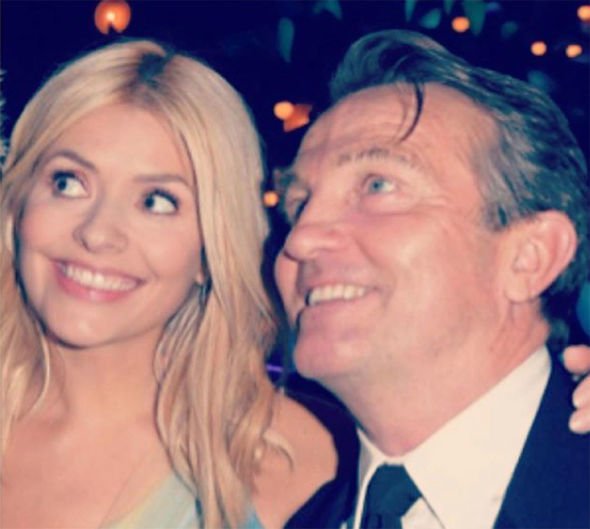 Alongside a picture of the pair, she wrote: “Well @bradderswalsh… can’t wait to spread a bit of Christmas cheer with you. What fun! #takeoff @bbc.”

The duo’s new show is a a one-off festive special, where the presenters will give a studio audience the chance to win a trip to Lapland.

It also includes “incredible surprises, a gaggle of games and much more”.

Take Off with Bradley and Holly will air on BBC later this year.