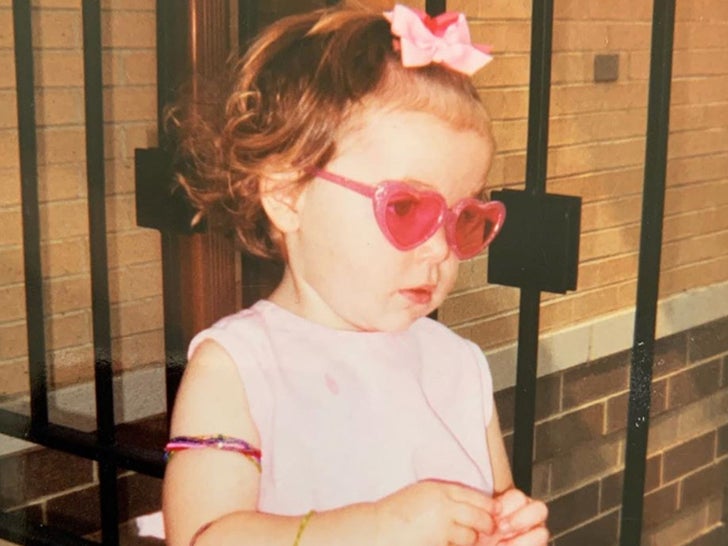 Before this Valentine’s girl was starring in TV series’ and movies, she was born in Chicago and moved to Los Angeles when she was only 6 years old to jump-start her acting career.

She made her TV debut when she just 5 months old, as a baby on “ER.” She was named one of Time magazine’s Top 25 most influential teens in 2014.

You may recognize her now from the title role in the Netflix series, “Chilling Adventures of Sabrina” and she’s got a new show with Diane Kruger coming soon on Quibi.

Can you guess who she is?