The stars of the show stepped out for their new HBO Max series, and there were also some other celebrity special guests in attendance last Wednesday (June 30).

Sarah Jefferey, Emma Kenney, and Lyne Renee were also spotted on the red carpet, plus Sabrina Carpenter and Kathryn Gallagher were also there!

Celeb photographer Brad Everett Young snapped some cute polaroid photos at the premiere party and you can check them out right here! 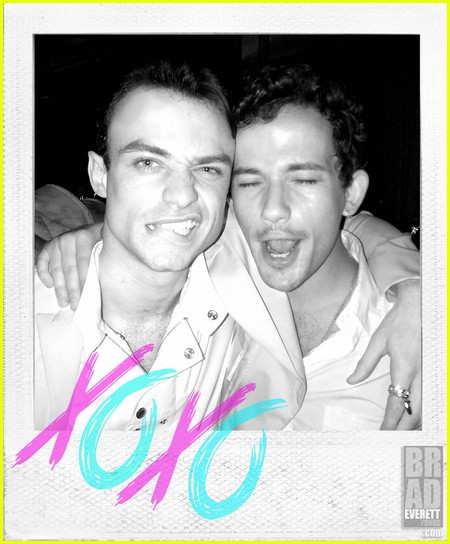 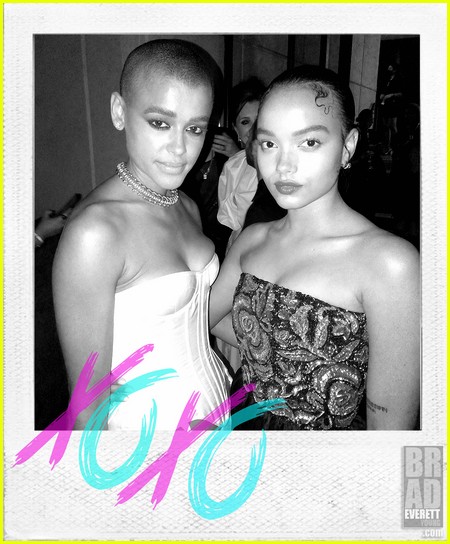 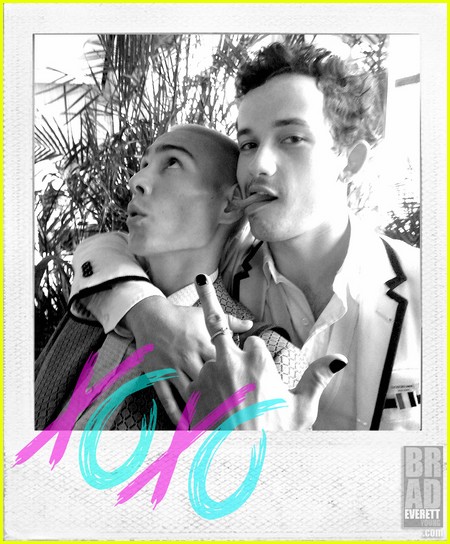 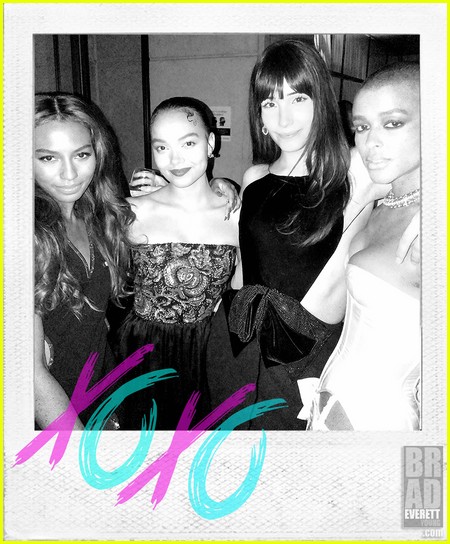 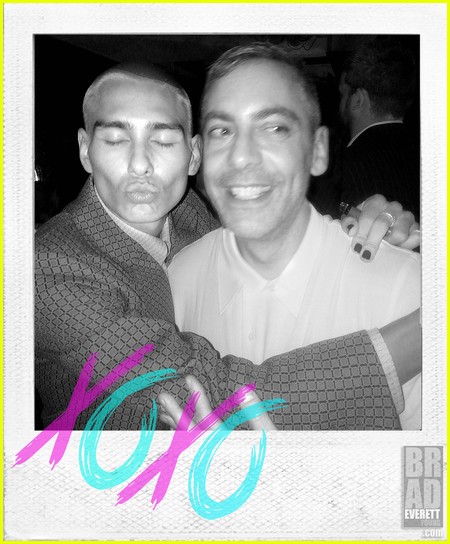 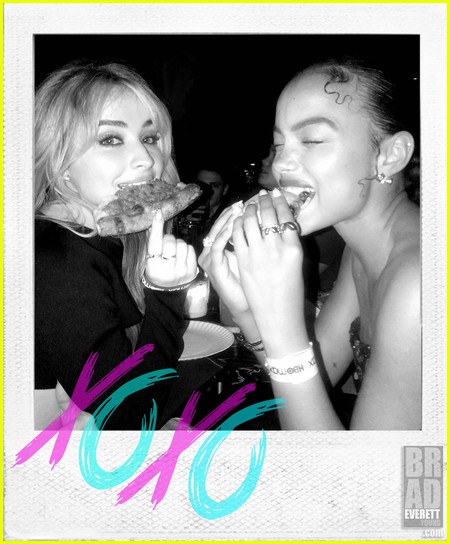 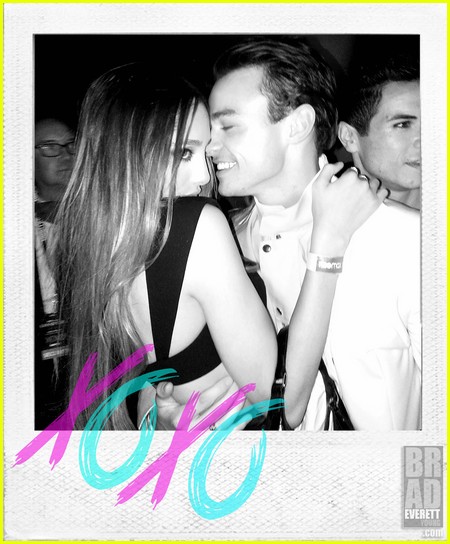 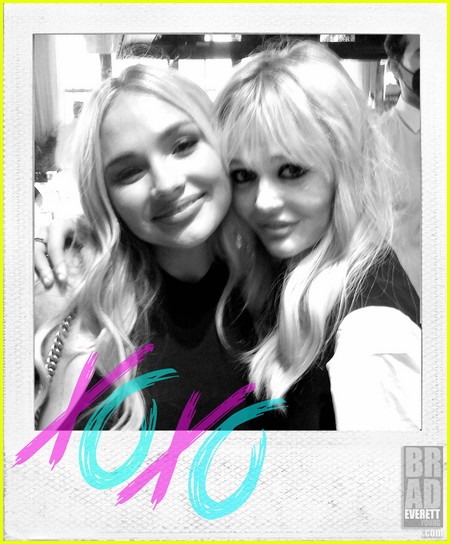 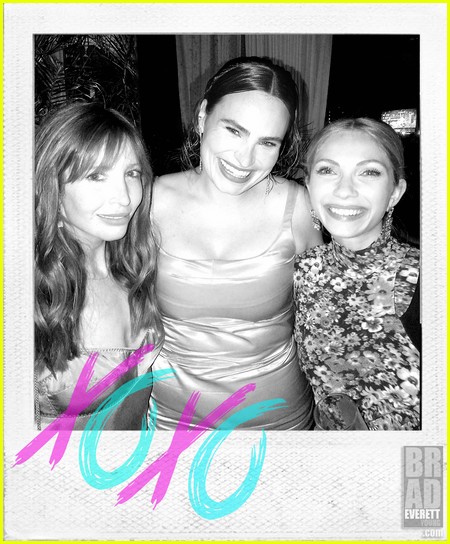 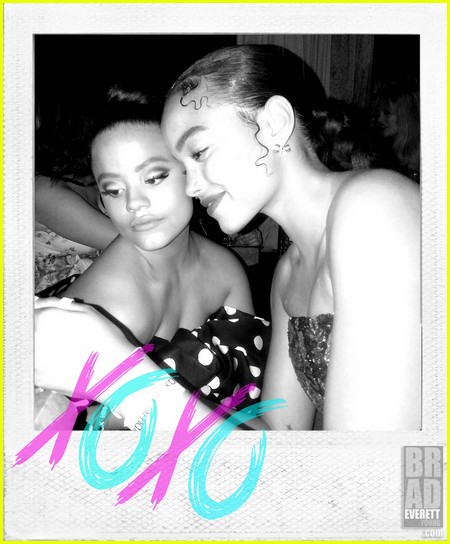 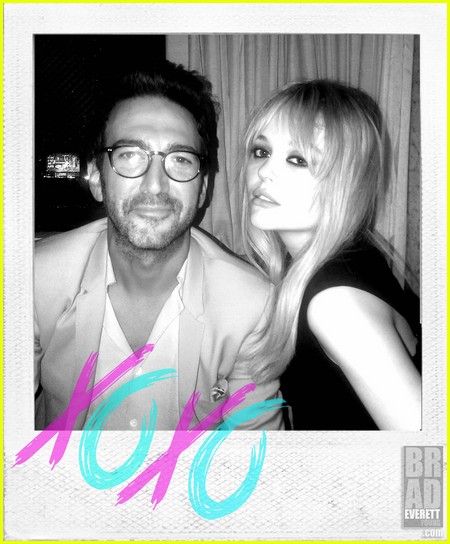 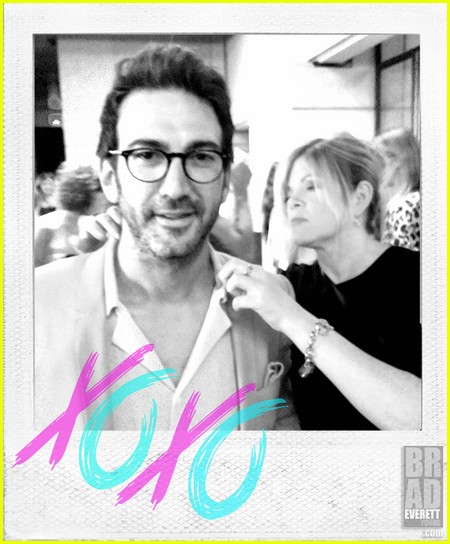 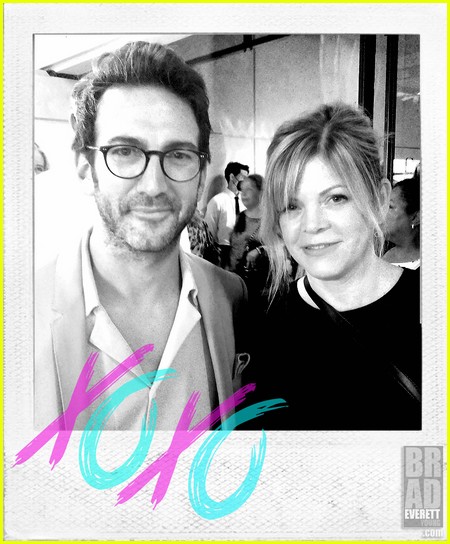 If you missed it, find out what Joshua Safran had to say about this major spoiler!