Gogglebox star, Sophie Sandiford, took to Instagram on Mother’s Day to share a special post for her mum, Julie. Sophie’s followers could not believe the resemblance between the two of them and some even said that they look like sisters, and even twins.

One person commented: “Blimey she looks like an older sister not your mum!” A second said: “Your mum?? Surely your sister?!! Fab Mummy!!”

Another said: “Wow twins,” and a fourth commented: “Oh wow I saw the photo and thought it was your sister.”

Sophie captioned the post: “Mum, thank you for always being there, for always knowing what to say, for always making me laugh, for always supporting me in everything I do, but most importantly thank you for being you. I genuinely don’t know what I’d do without you. Love you so much mum.” 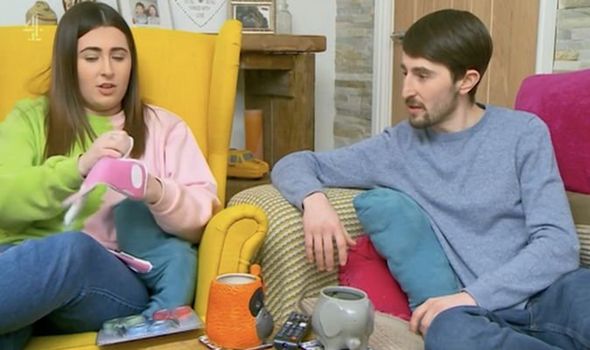 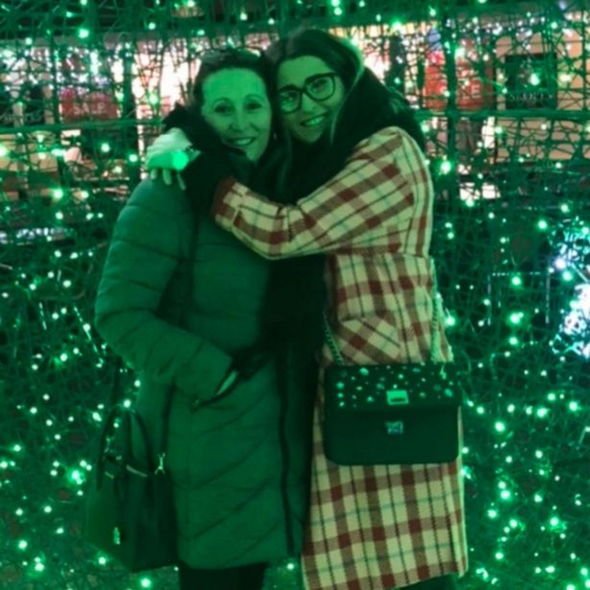 Mum, Julie, replied: “Aww thank you so much Soph! I love you xx.”

The first picture had Sophie wrapping her arms around her mum as they posed in front of some fairy lights. They both have huge smiles on their faces and look warm in stylish coats and black scarves.

In the second picture, the mother-and-daughter duo joked in front of the camera as Sophie threw a peace sign and her mum stood back laughing. 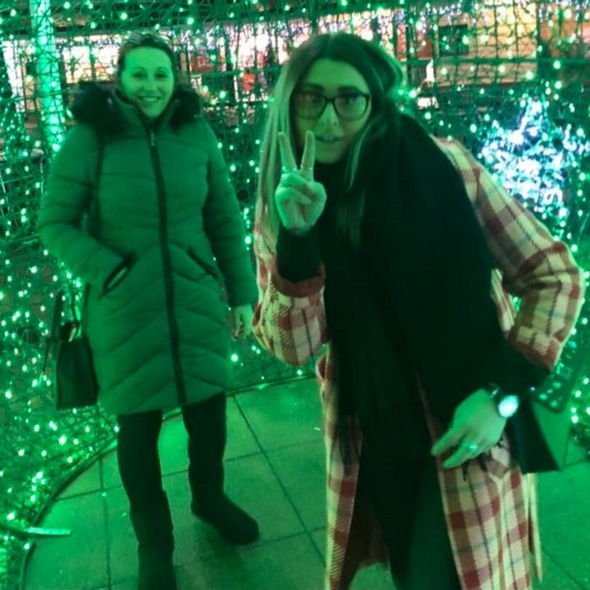 Sophie, 24, and her brother Pete, 26, joined Gogglebox in 2018 and their hilarious commentary of the week’s TV has made them one of the most loved duos on the show.

As a part of the show, the brother and sister have to commit to 12 hours of filming each week split across two six-hour shifts.

DON’T MISS:
Charles says he is ‘thrilled’ Prince Philip is out of hospital[ROYAL]
Emmanuel Macron contradicts own government to suspend AstraZeneca jab[COVID]
Caprice argues with health expert on the Jeremy Vine Show[COVID]

Aside from the show, they still work regular day jobs with Sophie working as a shop window dresser and Pete works in the insurance industry.

Sophie and Pete have two older siblings named Harry and Lucy Johnson who do not regularly appear on Gogglebox. But in 2017, the four siblings and mum Julie appeared in a TalkTalk ‘fly on the wall’ advert.

You can watch Gogglebox Friday at 9pm.