Adil Ray tells Alex Beresford to put on a tie

Alex Beresford, 41, married his fiancée Imogen McKay, 29, over the weekend in an intimate ceremony against a scenic seaside backdrop. The romantic event took place at the Son Marroig estate on the Spanish island of Majorca.

Alex looked dapper in a white blazer and black bowtie, while his stunning new wife donned a floor-length, A-line gown with a square neckline.

The ITV weather presenter told HELLO! magazine about the picturesque ceremony: “I was blown away by the beauty of it all.

“One of my cousins said it was like being in a movie and it really was. It was incredible from start to finish.

“But most importantly, it was where I was marrying the woman I love.” 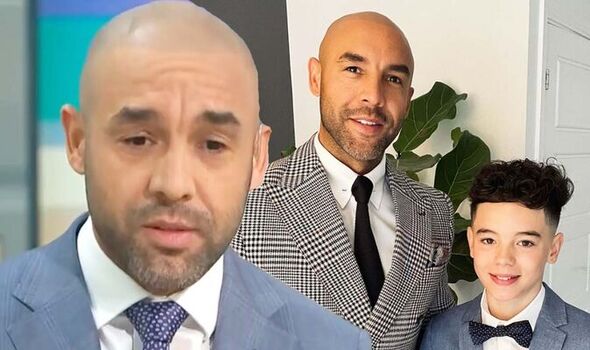 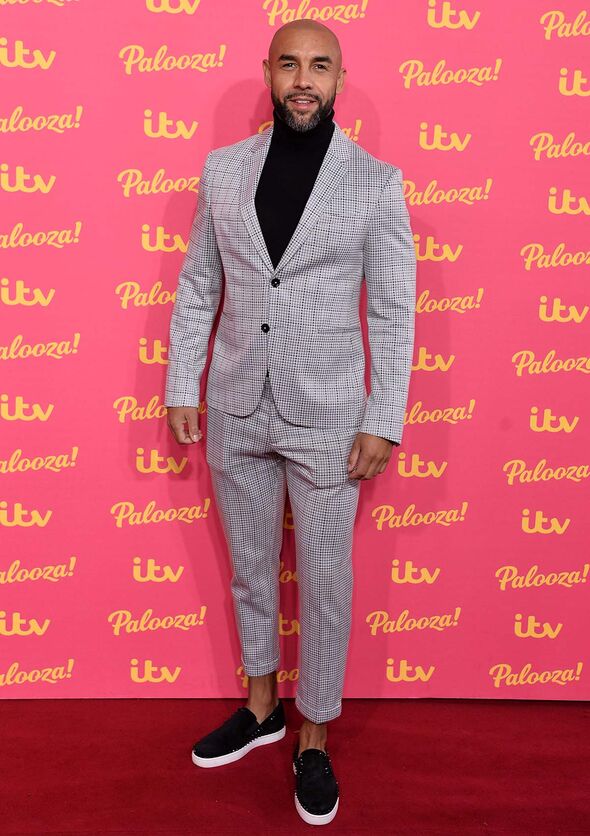 Alex announced the happy news last night in view of his 128,000 Instagram followers with a heartfelt statement.

He said: “We’re married! And it was everything Mrs Beresford (did I just write that) and I dreamed of and more!!!

“Honestly was the most magical day and night against the stunning backdrop of Son Marroig in Deia, Mallorca.”

Fans of the TV star soon inundated the post’s comments section to congratulate the overjoyed couple. 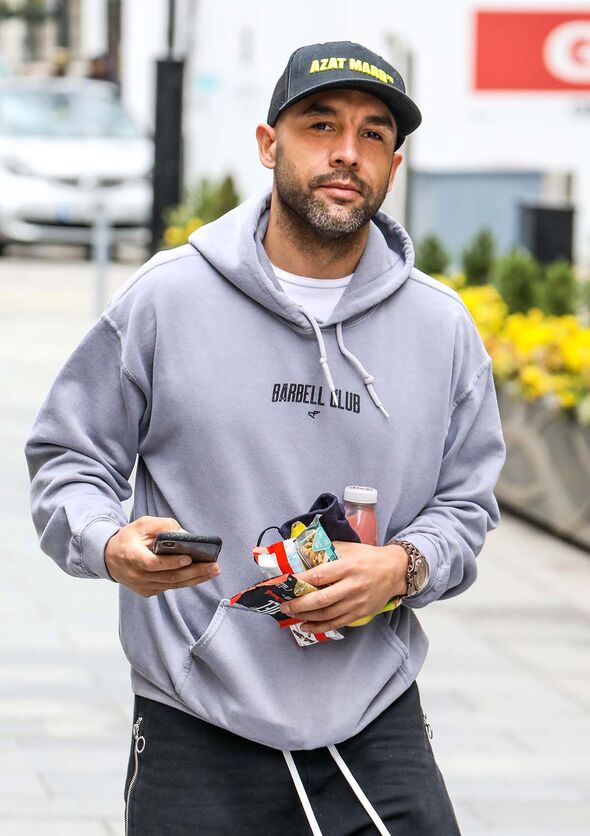 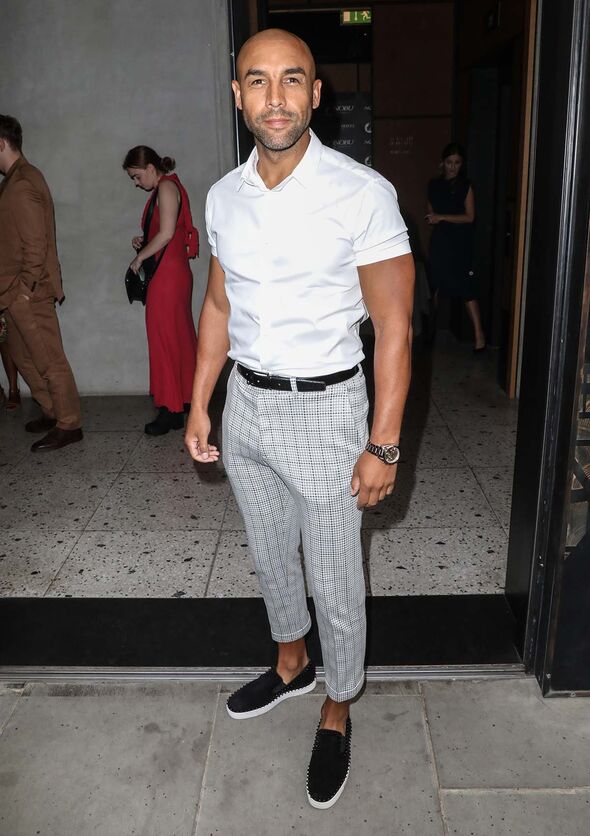 Jesscashman10 said: “Congratulations to the most gorgeous couple.

“Wishing you both the most incredible life together x”

Donna0464 stated: “Congratulations. She is a lucky lady. Xx”

Alex announced his engagement back in April after he popped the question during a stroll on the beach.

He previously explained how he had managed to capture the special moment on camera as he asked her “ the biggest question of my life”.

Alex said: “Imogen’s not one for taking photos but as I persuaded her to pose for a picture overlooking the sea, I kneeled down to take the engagement ring I’d hidden inside my rucksack.

“When she turned around, I was on one knee, and asked her the biggest question of my life – and she said yes.

“It was an amazing moment,” he told the aforementioned news outlet.

Alex and Imogen began dating In August 2020 after being set up by a mutual friend.

She grew up in Australia and now works in e-commerce operations for The River Cafe restaurant in London.