Giovanni Pernice has been a part of Strictly Come Dancing since 2015. Since then he has become a well-loved dancer in the show. This year he is partnered up with Good Morning Britain presenter Ranvir Singh and tonight they will dance the American Smooth – but has Giovanni ever won Strictly?

Has Giovanni ever won Strictly?

Giovanni is yet to win the Glitterball Trophy although he has come close a couple of times over the years.

The dancer joined the popular dance series in 2015 where he danced alongside former Coronation Street actress Georgia May Foote.

Giovanni and Georgia danced their way to the final but later came runner up to The Wanted star Jay McGuiness who won alongside his partner Aliona Vilani. 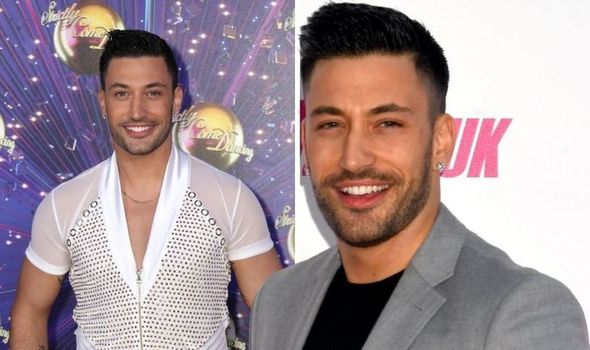 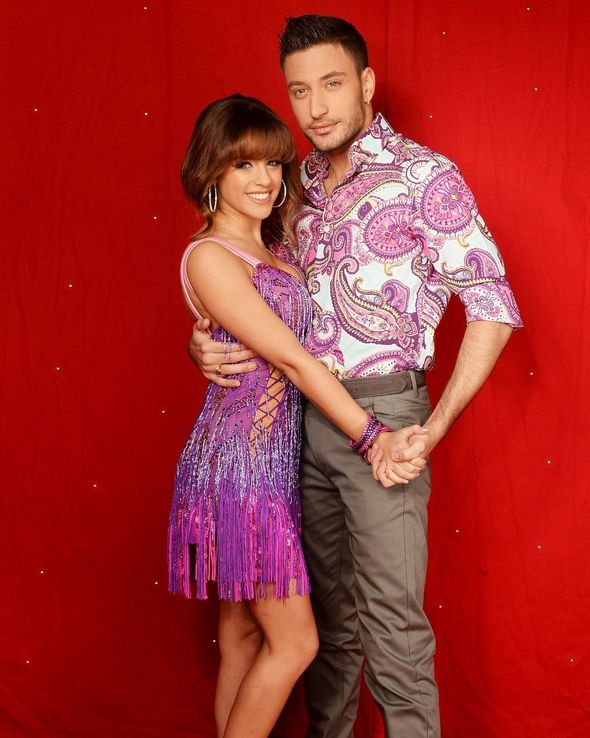 After the series ended the couple announced they were dating although split just before the 2016 series of the show.

Two years later he and partner Debbie McGee made the final in 2017.

Giovanni has previously spoken of his fond memories of dancing with Debbie in Musicals week.

He said: “Musical week with Debbie McGee was definitely one of the most beautiful dances I’ve ever done on Strictly Come Dancing. 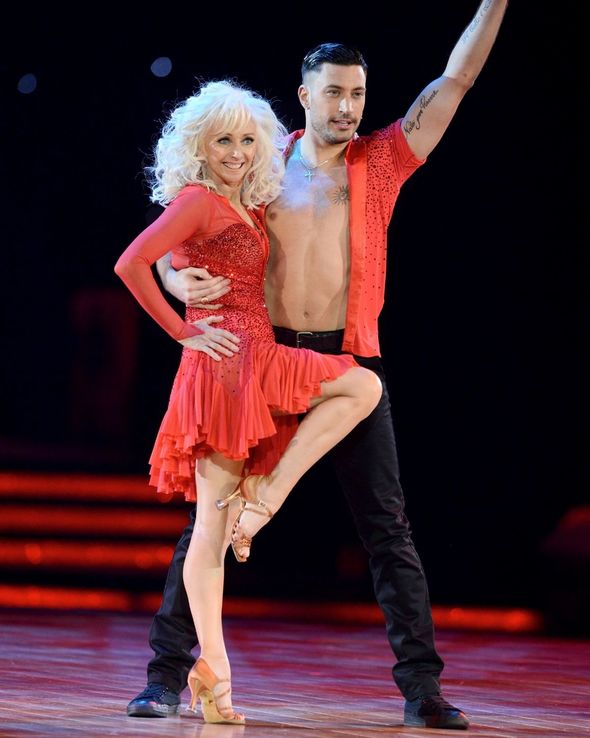 The dancer added: “It was emotional. The way [Debbie] danced was beautiful. It will definitely stay in my heart forever.”

Giovanni and Debbie later missed out on the Glitterball Trophy after Holby City actor Joe McFadden danced to victory with Katya Jones.

A year on Giovanni made the Strictly Come Dancing final a third time with Steps singer Faye Tozer.

Giovanni has previously spoken of how since Strictly has changed his life.

He said: “I used to compete, but when you dance in a theatre, it is completely different. You feel like a celebrity.”

In the latest series of the show, Giovanni and Good Morning Britain star Ranvir Singh have wowed the judges.

Last week Giovanni and Ranvir danced the Argentine Tango which saw them score 27 from the Strictly judges.

Giovanni has since spoken of how the dance is one of his favourites that he has danced on the show. 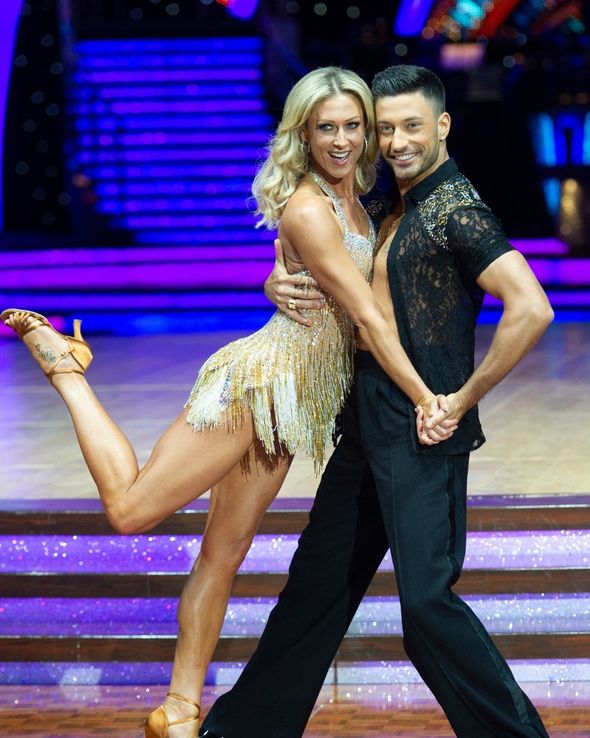 He wrote on his Instagram: “We did it .. one of my favourite dances and you smashed it @ranvirtv !!

“We are still here for another week and we are super excited to start a new dance thank you so much for your votes and the thousand of messages..

“I promise you we read all of them and it means the world to us! Keeeeeep suppooooorting. [sic]”

Strictly Come Dancing will air tonight on BBC One at 7.15pm.