Former NBA star Ben Gordon was arrested on Monday night at LaGuardia Airport in New York City after allegedly hitting his 10-year-old son at the terminal.

The boy has since been taking to a local children’s hospital for further medical evaluation. As of Tuesday morning, charges against the ex-basketball star are pending.

News of the arrest was first reported early Tuesday morning by the New York Post. In their reveal, the outlet explained the ex-Chicago Bulls star was apparently waiting to board a flight to Chicago on Monday evening.

At some point in the terminal, things got heated, and he allegedly struck his 10-year-old son. The circumstances surrounding the incident have not been made clear. However, the outlet reports Port Authority cops descended on the scene and prevented Gordon from boarding the plane. He was arrested at 8:45 p.m. local time on Monday night, according to law enforcement sources.

After Gordon was booked, the child’s aunt escorted him to Long Island Jewish Children’s Hospital for further evaluation. The outlet also reports that two police officers “received minor injuries while making the arrest.” Beyond the result being deemed “minor,” though, the severity and circumstances of the cops’ injuries are not clear either.

Gordon, now 39, was a standout college player at UCONN before spending more than a decade in the NBA. Along with the Bulls, he starred for the Detroit Pistons, Charlotte Bobcats, and Orlando Magic between 2004 and 2015. Since his basketball career ended, he hasn’t been doing so well. He has been arrested in the past, including charges for an alleged assault and robbery in 2017.

We wish his son well after what sounds like an awful incident. 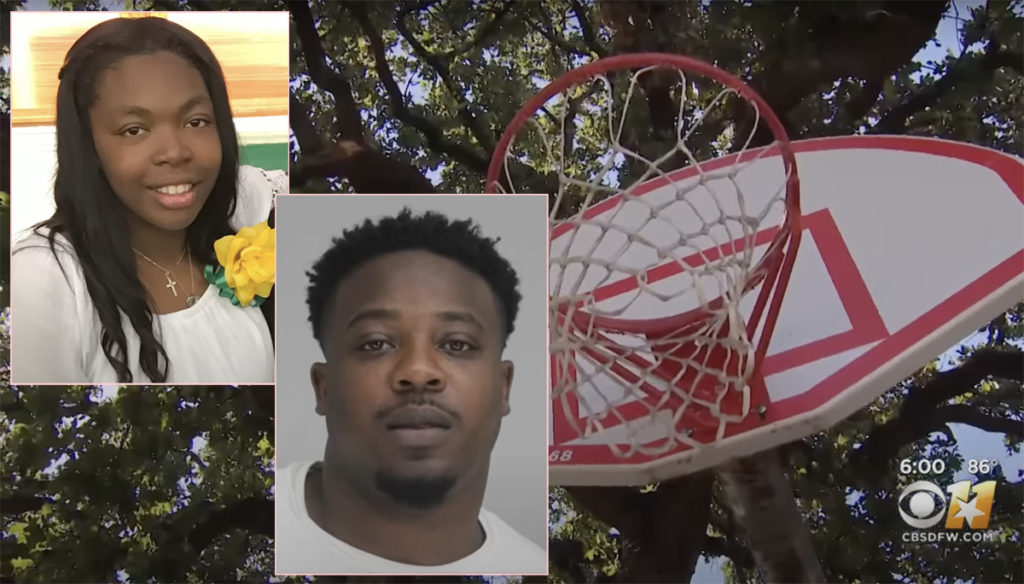 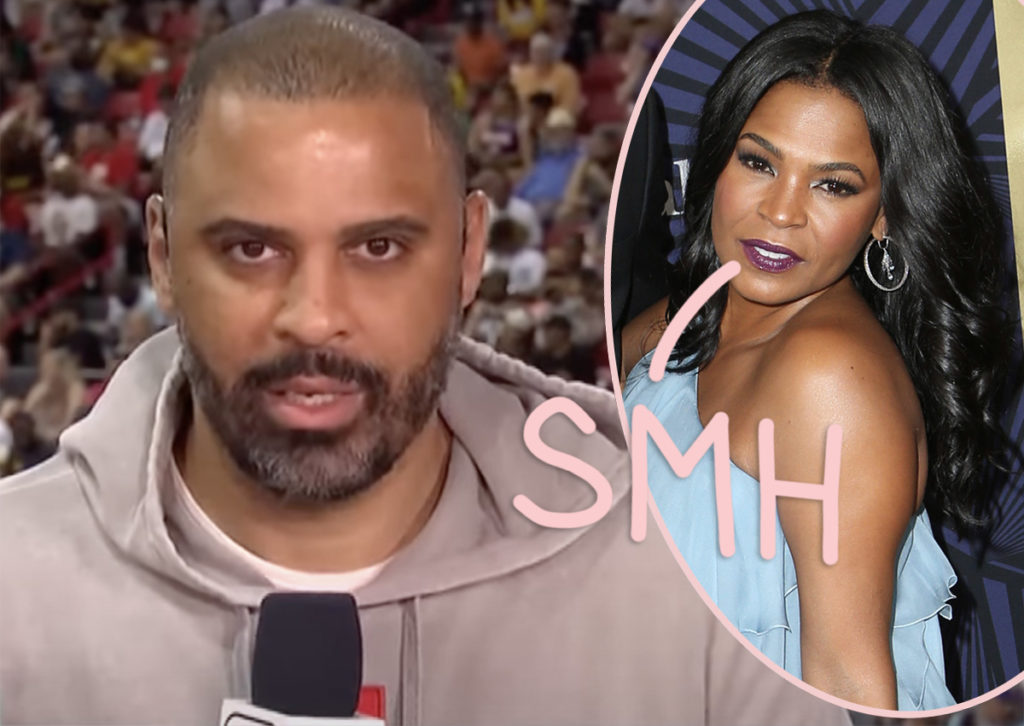 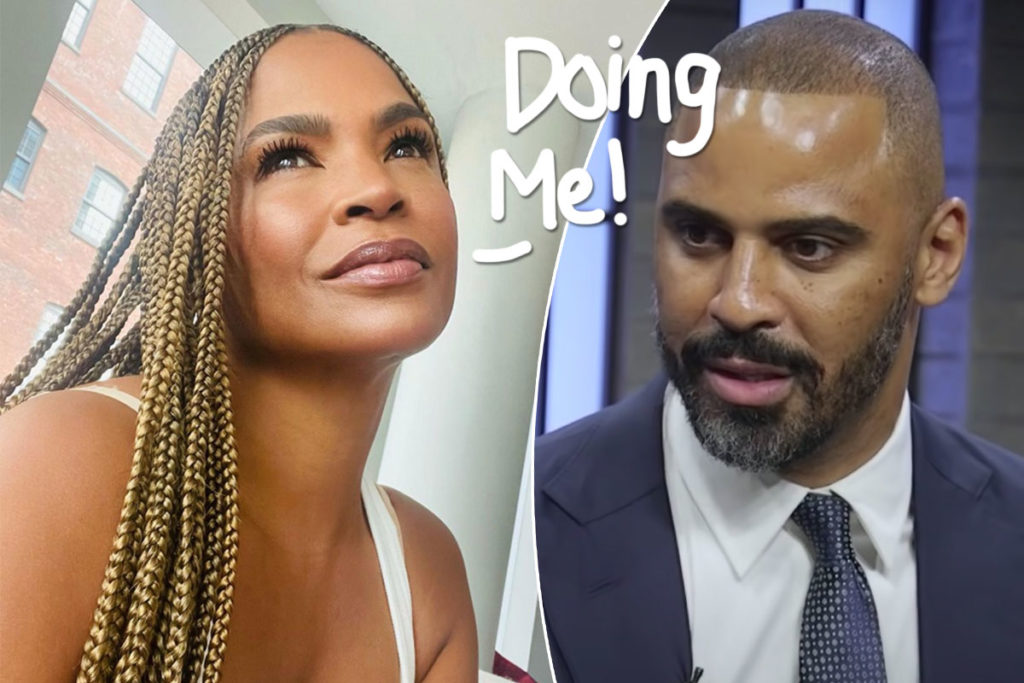 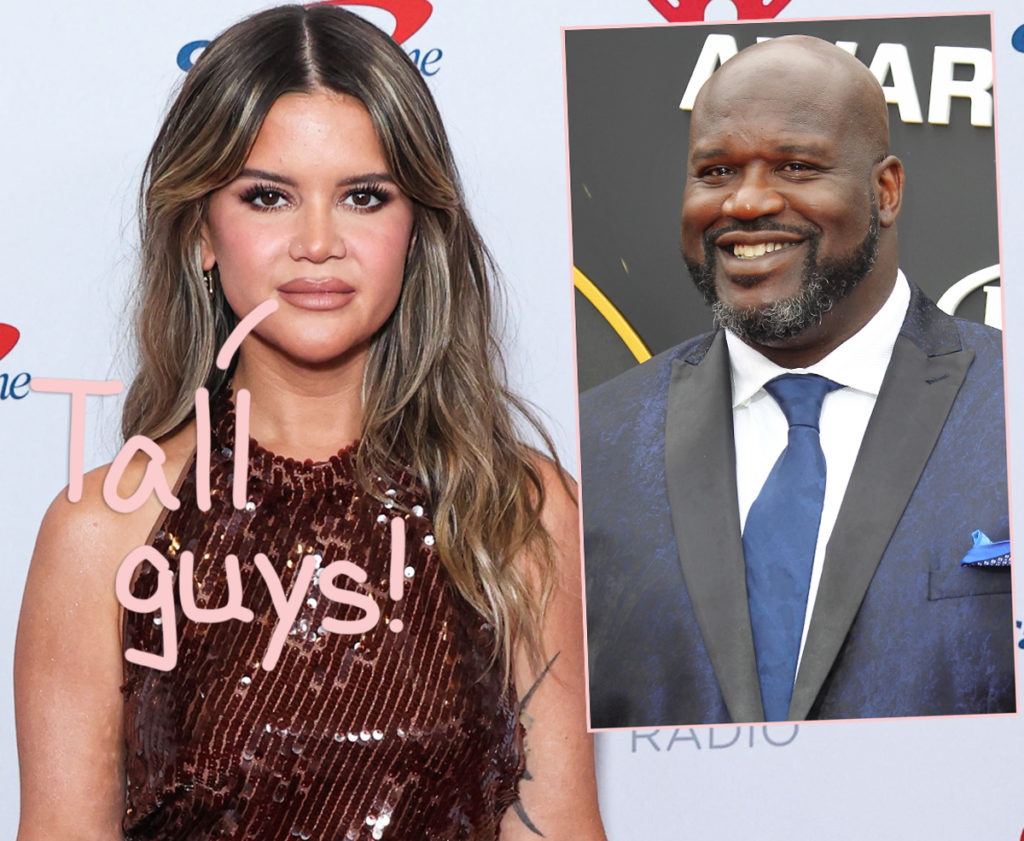