Since the beginning of the tragic investigation into Gabby Petito’s disappearance and later death, we have heard several stories from her and Brian Laundrie‘s friends detailing how controlling and manipulative he was. It is no secret that their relationship was “toxic” — especially while out on the road. But now, a former FBI Behavioral Science Unit researcher has analyzed just how much power the 23-year-old had over his late fiancée during their cross-country trip.

On Friday, Dr. Ann Wolbert Burgess told Fox News in an interview that Laundrie seemingly “was very much in control the whole time” they were together. She specifically noted that the Florida native had complete access of and control over her van since he was driving it in the August 12 body cam footage from Moab, Utah police. As you may recall, the couple was pulled over by police and questioned about a possible domestic violence situation about two weeks before she vanished. Officers on the scene determined that Gabby had been the aggressor at the time and separated them for the night.

However, it later came out that an eyewitness called 911 after seeing Laundrie hit the 22-year-old vlogger, and another person told police he saw the duo in the middle of “some sort of dispute” and “something didn’t seem right.” That witness also stated that it appeared Laundrie had locked Petito out of the van and took her phone. But as we mentioned before, despite the witness indicating that she was the victim in the situation, authorities claimed that everything seemed more like a “mental health crisis” on Gabby’s part than domestic abuse.

Speaking with Fox News, Burgess pointed out that Laundrie also kept referring to Petito as his fiancée throughout the body cam video — even though her mother Nichole Schmidt reportedly revealed that the two put some breaks on their wedding in order to travel. She explained:

“To Laundrie this is very, very important, and I think what sets into motion the final days for her.”

Furthermore, the expert mentioned how Laundrie also controlled her finances since he had access to her debit card, for which the FBI has issued an arrest warrant due to his illegal use of it. But even more so, he ultimately just had control over Gabby because he “kept her isolated” by sticking to remote areas to camp throughout their trip. All classic signs of a domestic abuse situation — something that cops could have picked up on and saved her from long before she disappeared. What makes matters even more twisted, Burgess indicated that Laundrie’s final controlling act could have been allegedly dumping her body in an isolated area. As you most likely know, authorities discovered Gabby’s remains at a camping ground within Bridger-Teton National Forest in Wyoming back in September.

Ugh, it breaks our hearts just thinking about what this young girl had to go through, and we probably don’t even know half of it at this time. Who knows if we ever will unless police find Brian alive.

Thoughts on what Burgess had to say, Perezcious readers? Is this just a lot of speculation? Or is it all adding up? Let us know in the comments (below). 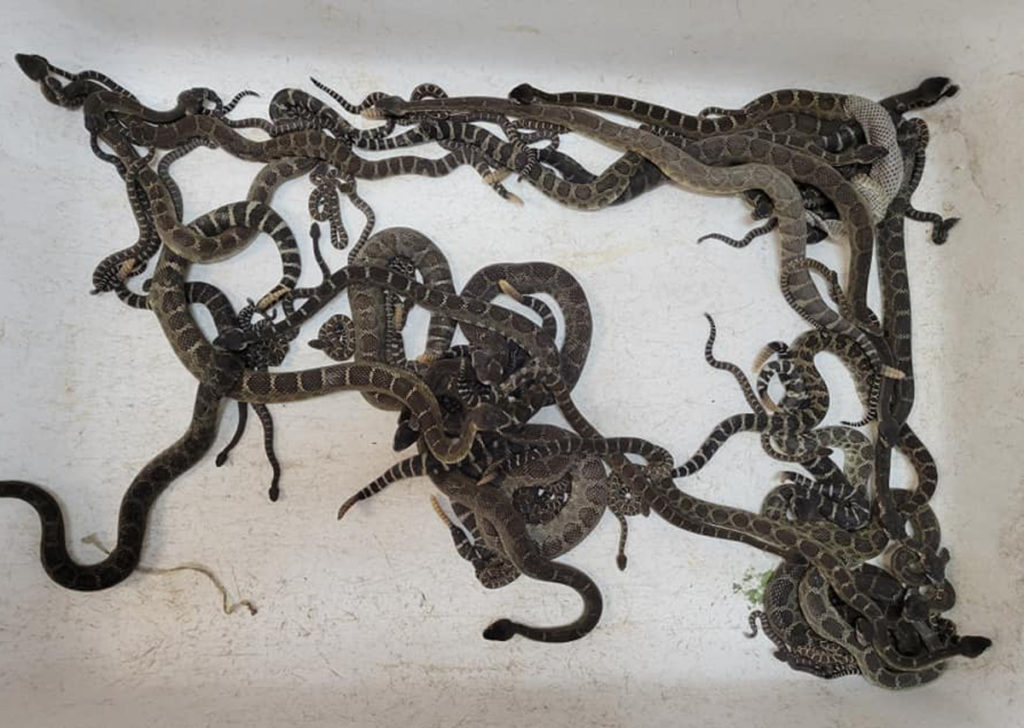 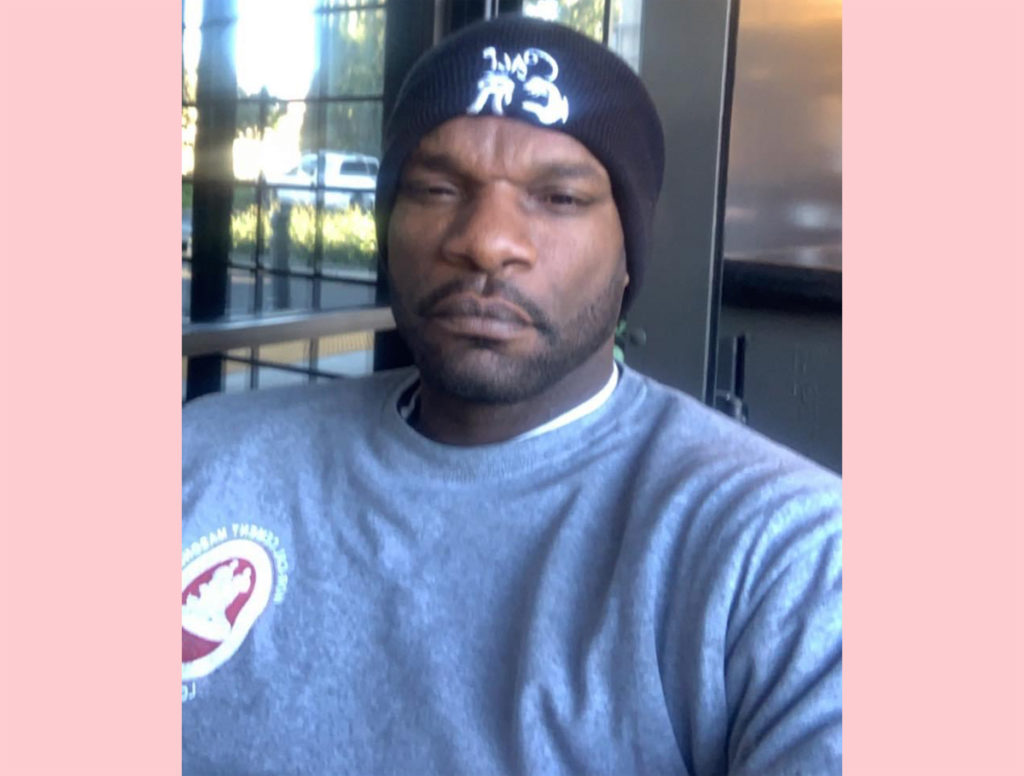 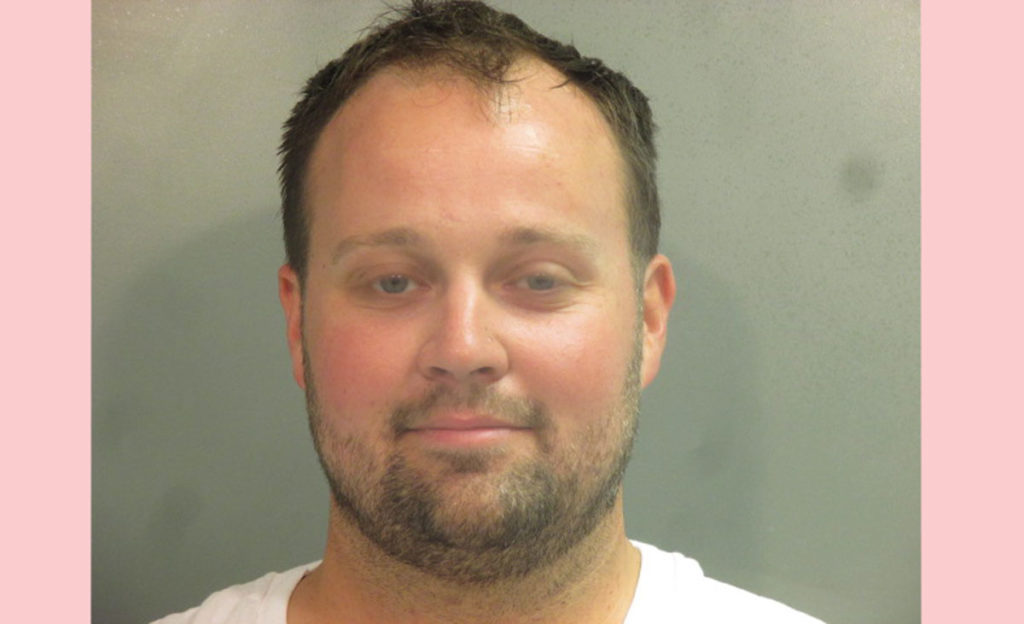 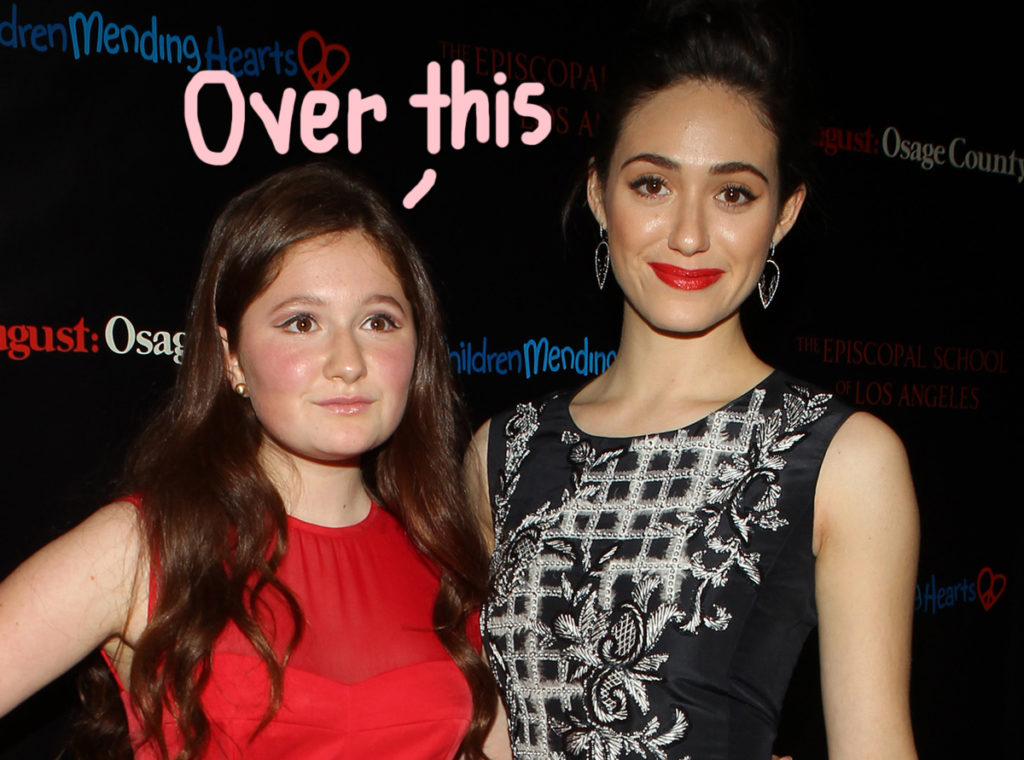