Fern Britton on ‘bouncing back’ from ‘tough couple of years’

Fern Britton, 65, is said to be “heartbroken and dumbstruck” after her ex-husband Phil Vickery, 61, was spotted passionately kissing her best friend Lorraine Stanton. This comes just two years after the former couple’s divorce, with Fern’s pal Lorraine even enjoying a girls trip with the former This Morning presenter four months before her split with Phil.

Lorraine is clearly not a great mate!

On Wednesday, Phil was pictured locked in a steamy embrace with Lorraine, who is very close friends with Fern, with unearthed social media snaps documenting their close bond.

Phil was also in the snaps, showing the trio’s friendship, with a source reportedly sharing an insight into Fern’s thoughts on the shocking snaps.

They claimed of Fern’s reaction: “Fern finds the situation weird and awkward and has learned that Lorraine is clearly not a great mate.

“She’s shocked and is struggling to process her mixed emotions. 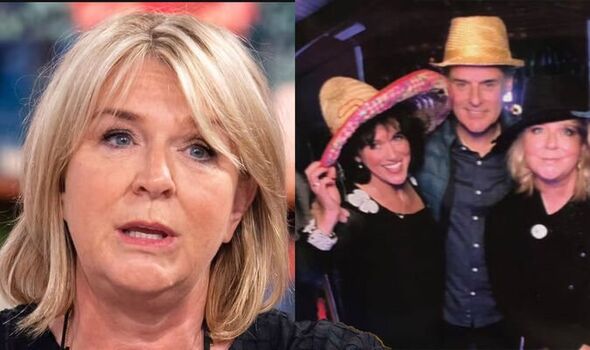 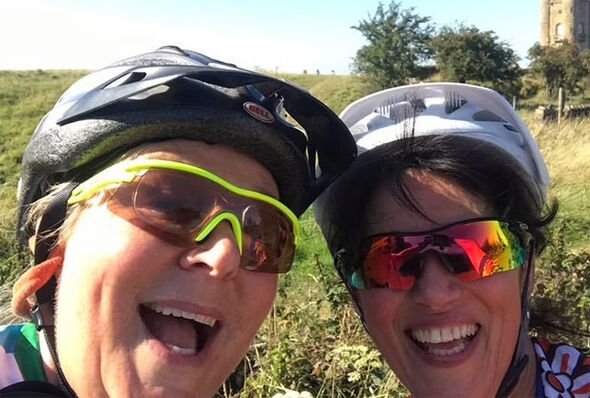 “On the one hand she had felt like she’d moved on from Phil but she hadn’t expected this new romance and it’s been hard to see”, the source added to the MailOnline.

Express.co.uk has contacted representatives for Fern and Phil for comment.

The new relationship comes just two years after the TV duo announced they were ending their marriage in January 2020 after 20 years together.

The statement read: “After more than 20 happy years together, [we] have decided to go our separate ways. We will always share a great friendship and our lovely children.

“We would appreciate it if our privacy is respected at this time. Thank you for your continued kindness and support.” 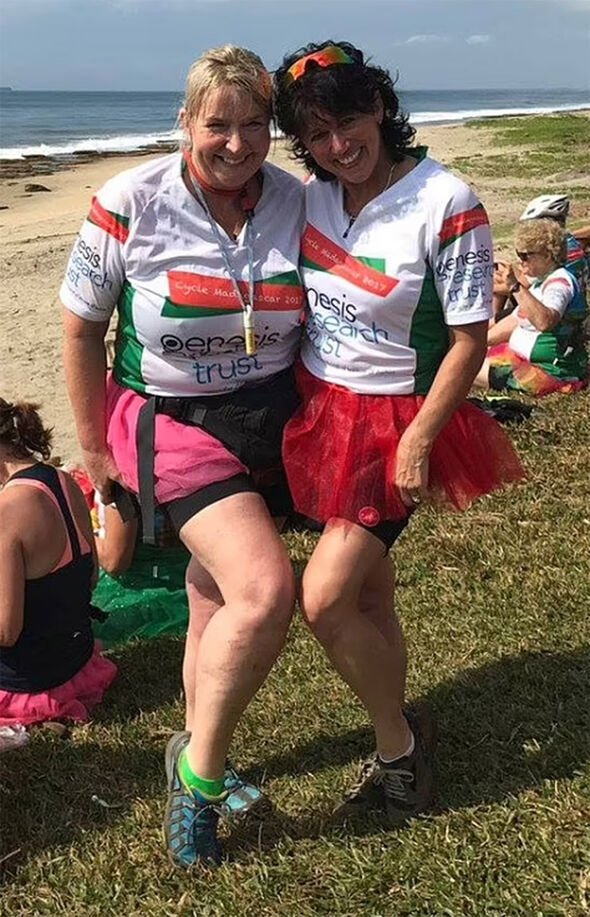 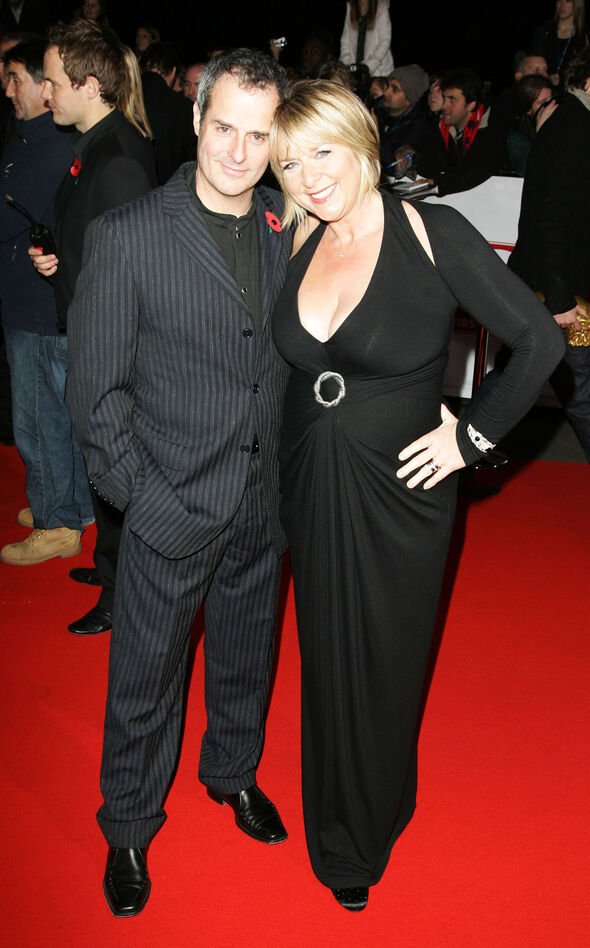 The couple had one daughter together called Winnie, who was born in 2001, with Phil also becoming a stepfather to Fern’s three children from her first marriage.

Four months prior to Fern and Phil’s divorce, the presenter turned author posted snaps of a bike ride she had completed with friends, including Lorraine.

Prior to this 2019 trip, there are plenty of pictures of the pair enjoying days out together, however, since the bike ride, the pals haven’t been pictured together recently.

According to The Sun, who snapped the pictures of Phil and Lorraine, the pair were on a date and were seen leaving the hotel with their overnight bags.

A friend close to Fern told the publication: “They look like teenagers in love and that will be just so hurtful for Fern.

“Behaving this way in public will feel like a betrayal.”

The pair couldn’t keep their hands off each other as they reportedly stopped twice on the street to share a smooch.

The pictures have emerged just weeks after Fern revealed to Prima Magazine that she wished she “persevered” to save her and Phil’s marriage.

Reflecting on her tough, but amicable split, she said: “This new chapter has come at the right time for me. I don’t want to be the poster girl for separation, though, because a lot of people go through the same thing.

“Often, the children leave home and you look at each other and go, ‘Ah, where do we go from here?’

“I only wish I was the sort of person who could have persevered through that, but I couldn’t.”