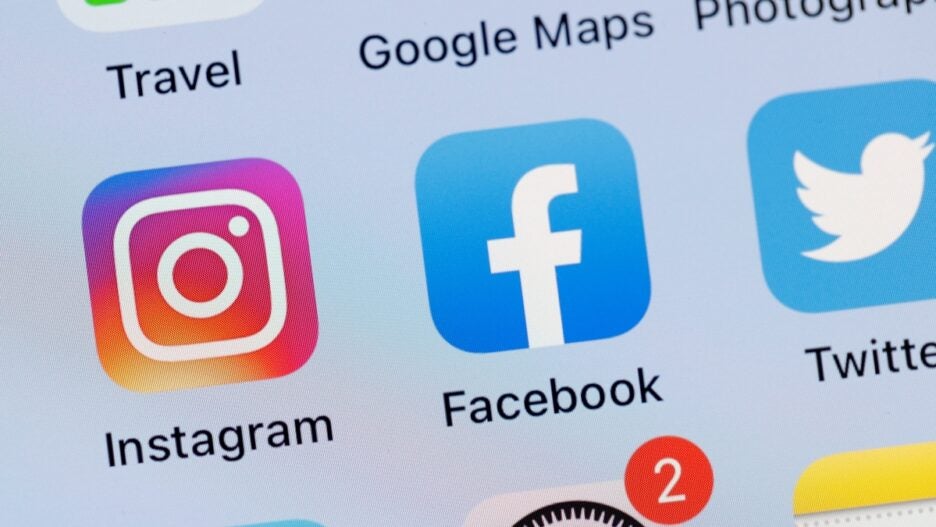 There was no shortage of Twitter reactions with Facebook and Instagram not working for much of Monday morning and into the afternoon. Reaction to their return was also inevitable.

In light of whistleblower Frances Haugen’s exposure of internal Facebook actions, some have generated serious callout tweets like the following:

Others chose to go for the vaccine research and misinformation angles:

Memes ranging from relating to the situation to making fun of it have heavily populated Twitter.

Some have used the situation to joke around about posting big secrets that no one could see while the sites were down.

Others are referring back to the classic Sandra Bullock film “Net,” which hints at how complex social media and technology have gotten. Netflix didn’t hesitate to pile on.

NBC noted how it felt to start off the new week and Monday morning:

Even “Squidgame” fans are getting in on the action.

LinkedIn took advantage of the situation for free advertising with another “Squid Game” meme.

And here’s one last meme that captures the whole Twitterverse in a nutshell when the apps were down:

Both sites are back for the time being.