Eric Knowles has become a well-known face on our screens on both Bargain Hunt and Antiques Roadshow over the years. But while he is known for his love for antiques what is known of his life away from TV? Who is he married to?

Who is Eric Knowles married to?

The Bargain Hunt star is married to wife Anita, although it is not known when they tied the knot.

While Eric has become known on our screens not much is known of life off-screen.

Although, Eric has previously spoken of his wife Anita during an interview in 2013. 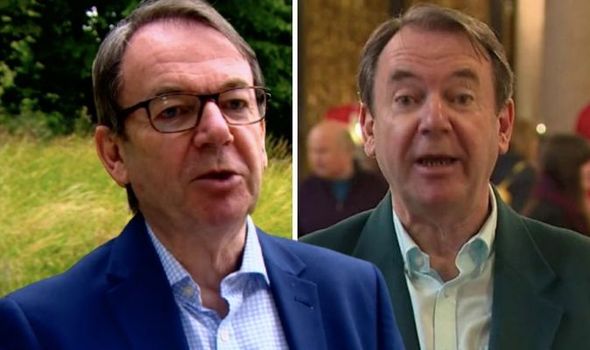 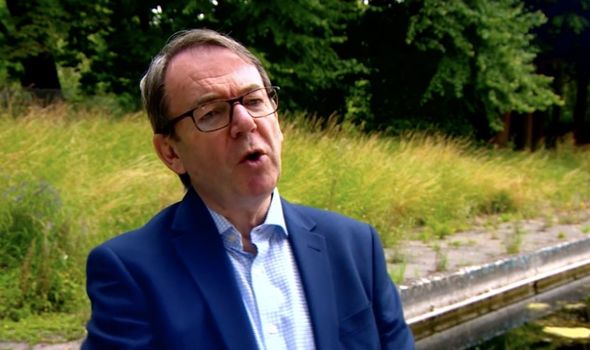 At the time he revealed he and Anita had been together for 13 years.

While sharing an insight into their home in Buckinghamshire, he said: “My wife Anita and I have been here for 13 years, and the study has always been my private space.”

Eric also mentioned Anita as he opened up on his personal and home life.

He said: “My wife would argue that there is never such a thing as free time, but I do enjoy getting stuck into our garden. 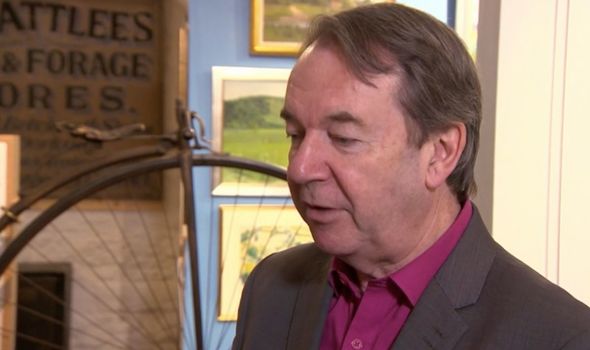 “In truth I am more of a vegetation controller than a gardener who is always in more need of a machete than a pair of secateurs.”

While Eric has not spoken much of his marriage, he has previously confessed he is a “romantic” when it comes to his passion for history.

He told the Northan Life magazine: “I’m a romantic. I like to think ‘Who owned that cup in 1770 and what sort of life did they lead?’

“‘Or how did they get from A to B? What did they have for breakfast? Did they ever go on holiday?’

“Just little things. ‘How do they cope in a winter like we just had without central heating and what if they had no logs on the fire?'”

Eric first started his career on our screens in 1981 when he joined the experts on Antiques Roadshow.

He has also presented on Bargain Hunt, as well as Antiques Master and Clash of the Collectables.

Eric joined Bargain Hunt in 2016 and has since revealed how the opportunity came knocking. 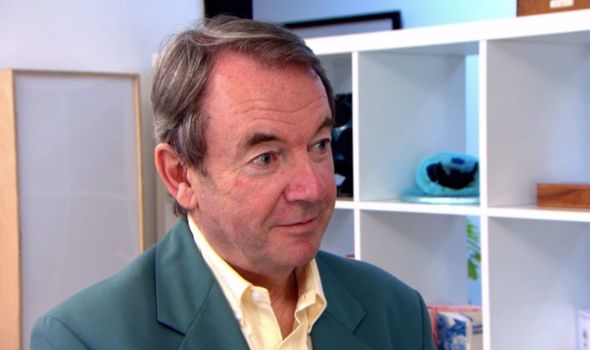 He explained: “My involvement with Bargain Hunt came about after receiving a phone call from the commissioning editor at the BBC and who I have known for about ten years.

“We both hail from the North West so straight talking is the order of the day and she was convinced I would be perfect for BH.”

Talking of his role on the show, Eric went on to talk of how he feels “proud and privileged” for being a part of the series.

Bargain Hunt will air today on BBC One from 12.15pm.