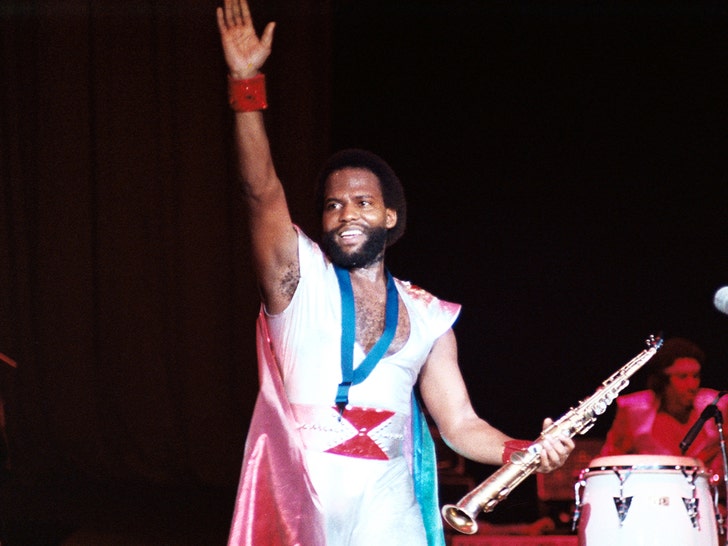 Andrew Woolfolk — the longtime saxophonist for Earth, Wind & Fire, and one of the OG members through their historic run — has sadly died.

The veteran musician, who joined EW&F in 1972, passed away Sunday after battling a long illness he’d been afflicted with for at least six years … this according to the band’s lead (falsetto) singer, Philip Bailey.

PB writes, “I met him in High School, and we quickly became friends and band mates. Andrew Paul Woolfolk was his name. We lost him today.”

He goes on to say Woolfolk had transitioned to the ‘forever’ from the land of the living, reflecting on their great memories and his great talent. Phil adds, “Funny. Competitive. Quick witted. And always styling. Booski…  I’ll see you on the other side, my friend.” 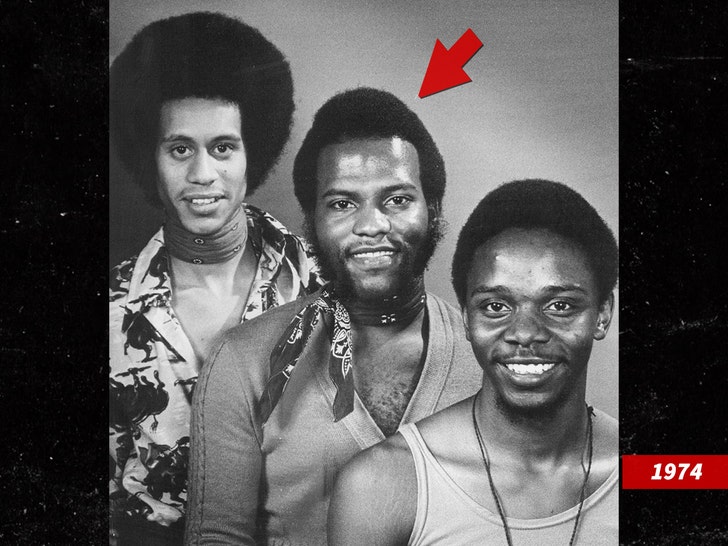 Woolfolk was with Earth, Wind & Fire through their most formative and influential years in music — having contributed to some of their biggest hits, including “September,” “Boogie Wonderland,” “Reasons,” “Let’s Groove,” “That’s the Way of the World,” “Sing a Song,” “Fantasy,” “Shining Star,” “After the Love Has Gone,” “Devotion” and many more.

He took a break from the band in the late ’80s and early ’90s — going on to collab with other artists like Deniece Williams, Phil Collins, Stanley Turrentine and others — but reunited with the boys thereafter to perform and tour into the 21st century.

He was part of the group that was received a star on the Hollywood Walk of Fame, and of course … was also inducted into the Rock and Roll Hall of Fame in 2000.

The guy’s sax is, no doubt, a huge part of Earth, Wind & Fire’s iconic sound … and considering he was one of just a couple saxophonists in the group — alongside the iconic work of The Phenix Horns — he certainly made his presence known in their tunes.