Eamonn Holmes, 59, responded to claims he and his wife Ruth Langsford, 59, were snubbed at the TV Choice Awards 2019 with a cheeky tweet yesterday. The This Morning favourite was quick to speak out after outraged viewers wondered why the duo were not acknowledged when the ITV programme won the award for Best Daytime Show. Eamonn and Ruth missed out on the ceremony on Monday night, leaving Holly Willoughby, 38, Phillip Schofield, 57, and Rochelle Humes, 30, to collect the gong. Many fans questioned the couple’s absence in response to Holly’s Instagram post from the event, with one replying: “Ruth & Eamonn forgotten again.”

Another added: “Where is Eamonn and Ruth?”

The tweet read: “A huge thank you to everyone who voted for us at this year’s #TVChoiceAwards!

“We make this show for you, and never take your votes for granted. Now someone remind @Schofe and @hollywills that we’re on air at 10:30am tomorrow…”

A Twitter user wrote in response: “What about @EamonnHolmes and lovely @RuthieeL getting a look in? xx.” 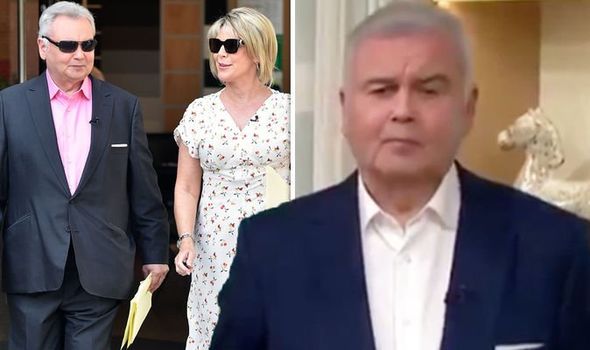 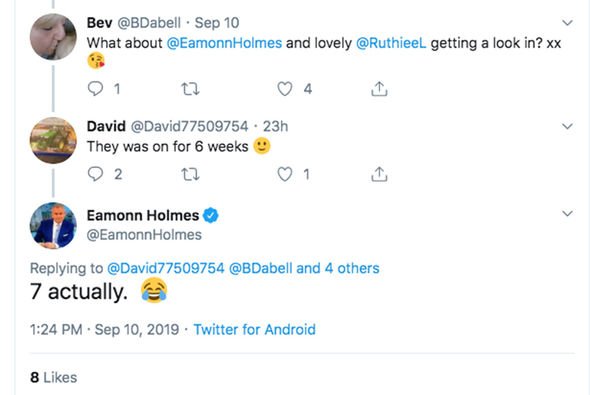 However, one person took issue with the suggestion and pointed out Ruth and Eamonn only hosted the show for a short period of time in comparison to Holly and Phillip.

They replied: “They were on for 6 weeks.”

After spotting the tweet, Eamonn – who fronts the programme with Ruth every Friday – took the opportunity to correct the viewer on their claim.

He responded: “7 actually,” alongside a crying with laughter emoji.

In spite of the confusion over the couple’s absence at the awards show, an insider explained Eamonn was unable to attend because of other work commitments. 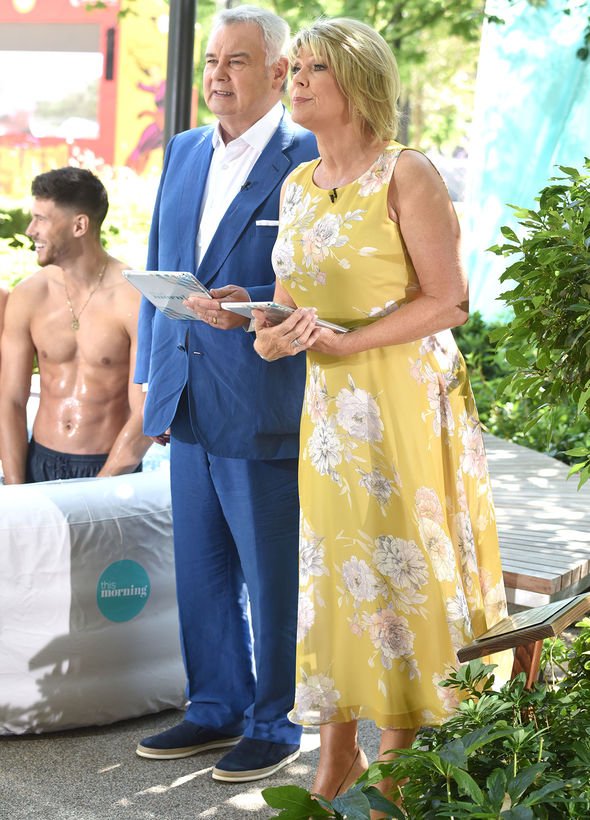 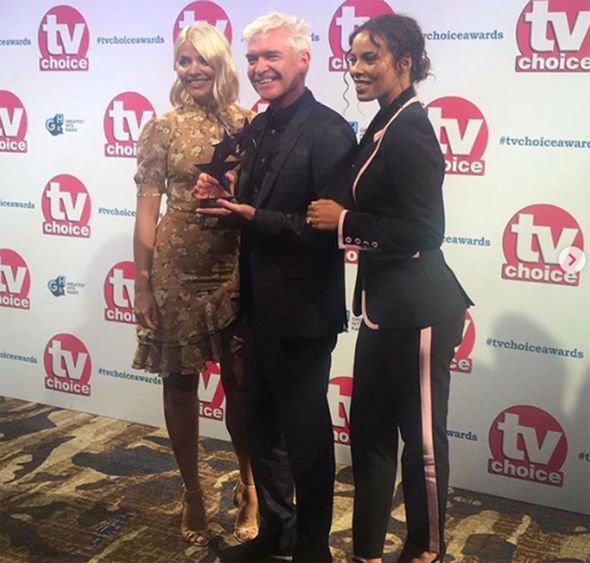 The source told The Sun: “Eammon was working on his talkRADIO show, which doesn’t finish until 7pm, so that’s why he couldn’t make the ceremony,

“Eamonn and Ruth would normally attend events representing This Morning together.”

Ruth also decided against making an appearance at the ceremony and had a night in instead.

Telling fans she was looking forward to tuning into Supermarket Sweep to support her pal Rylan Clark-Neal, 30, the star wrote on Instagram in view of her 712,000 followers: “Unidentified item in the bagging area!!

This Morning continues weekdays at 10.30am on ITV.