Solid advice. Ariana Grande tried to see her ex-fiancé, Pete Davidson, after he posted a disturbing note via Instagram on Saturday, December 15, but Dr. Drew Pinsky thinks she needs to keep her distance. 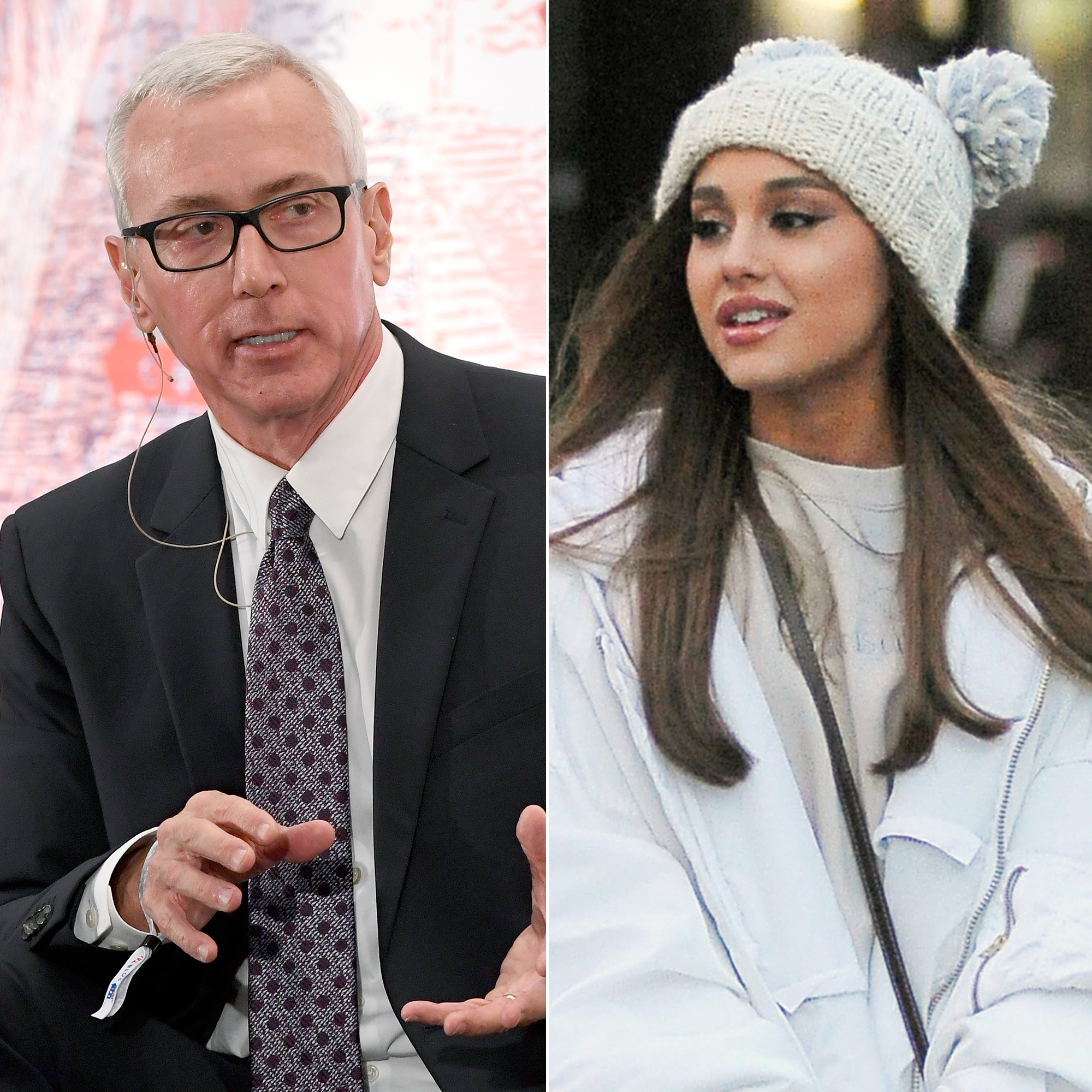 “It’s nice for Ariana Grande to express her love and support of him, [but] she needs to stay away,” the addiction specialist, 60, told TMZ on Thursday, December 20. “This [split] is a major loss. He needs to manage that loss and every time he comes in contact with her, that clock starts ticking again — it just resets. All those fantasies of reconciliation return and it’s bad.”

Pinsky continued: “I said it when the breakup first happened — his safety is at risk. This is a very serious problem. On top of all that, poor Pete Davidson is dealing with … getting trolled online. And when you’re unstable like that, it just cuts right through you.”

Pinsky explained that the Saturday Night Live star, 25, is more at risk of being “self-destructive” because of his past issues with his mental health.

“Pete has special issues, right? He had major loss in his life around his father [who died on 9/11]. He has self-identified as having a borderline personality disorder, which is someone that can feel very emotionally dysregulated and often self-destructive — typically self-destructive,” the former Celebrity Rehab With Dr. Drew host said. “He’s had previous mood disturbances, so he’s at risk for depression reoccurring.”

Pinsky said he believes that Davidson will “be OK, but he’s gotta make it through this.”

The “Imagine” singer, 25, went to NBC Studios while the comedian was rehearsing for SNL on Saturday, shortly after he wrote on Instagram, “i really don’t want to be on this earth anymore. i’m doing my best to stay here for you but i actually don’t know how much longer i can last.” A source later told Us Weekly that Davidson knew Grande was outside the building, but he refused to see her. The New York Police Department confirmed to Us that officers “made a wellness check” on the Set It Up star and successfully “made contact with him” before he appeared on that night’s comedy show.

Us broke the news in June that Grande and Davidson got engaged after just a few weeks of dating. They called it quits in October.