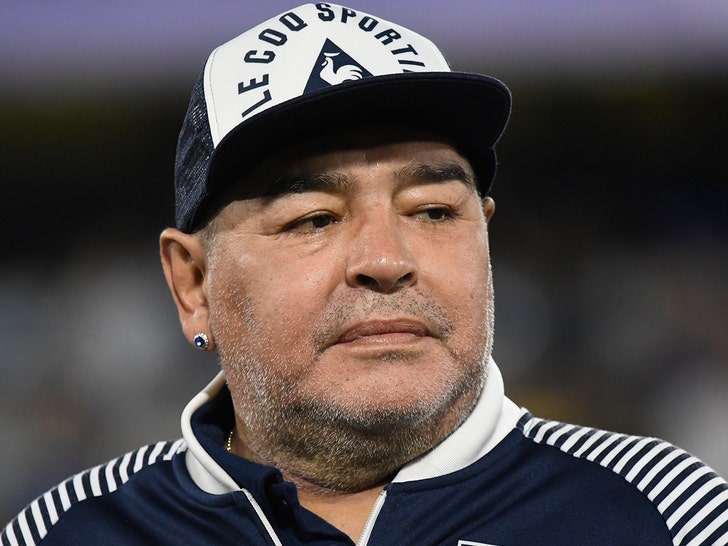 Bombshell news out of Argentina where SEVEN people have been charged with homicide in the death of soccer legend Diego Maradona.

Maradona passed away back in November from heart failure — just 2 weeks after undergoing brain surgery. He was only 60.

The Maradona family had suspected there was something fishy behind his death — which led to a special investigation into the situation.

Police in Argentina raided the house and private clinic of Dr. Leopoldo Luque (the surgeon who performed the brain operation) in the days following Maradona’s death — and clearly, they believe they found enough evidence to prove criminal wrongdoing.

Now, prosecutors in San Isidro, Argentino have announced 7 people — including Dr. Luque — have been charged with “simple homicide with eventual intent,” according to ESPN. 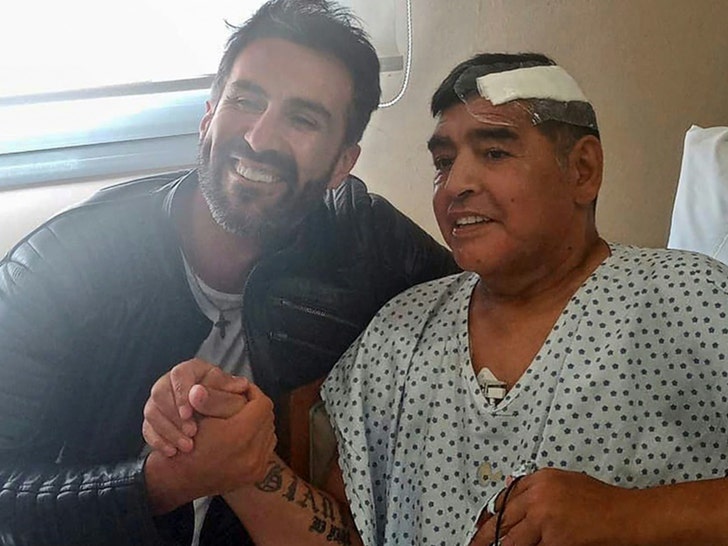 The other 6 people facing charges include Maradona’s psychiatrist Agustina Cosachov — along with 2 nurses and other medical professionals.

If convicted, they each face up to 25 years in prison.

In other words, they believe Maradona’s death could have been prevented had the medical team performed their jobs correctly.

It’s unclear WHY prosecutors believe the medical team, failed to perform their duties — some have suggested a nefarious motive.

The case is scheduled to go in front of a judge on May 31 — and the world will be watching.