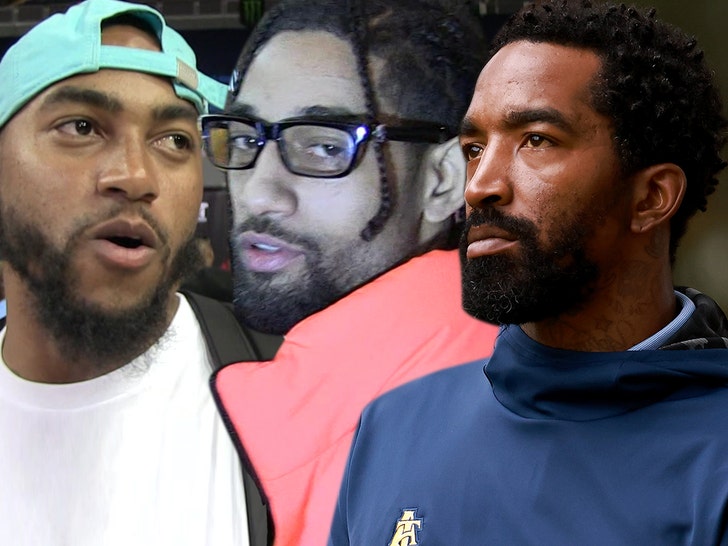 PnB Rock‘s death has not only shocked his fans and the music industry, but the sports world as well … with NBA and NFL stars like DeSean Jackson and J.R. Smith mourning the Philly rapper’s death.

We broke the news on Monday that PnB Rock (real name Rakim Allen) was shot and killed in an alleged robbery while dining at Roscoe’s Chicken and Waffles in South L.A with his girlfriend.

35-year-old Jackson — who last played for the Las Vegas Raiders — went to IG after hearing the tragic news, posting a photo of the “I Like Girls” rapper with the RIP caption.

The NFL receiver also put out a warning about his hometown of Los Angeles which has seen a surge in robberies — a 25.2% increase in the area PnB Rock was killed, according to the L.A. Times. 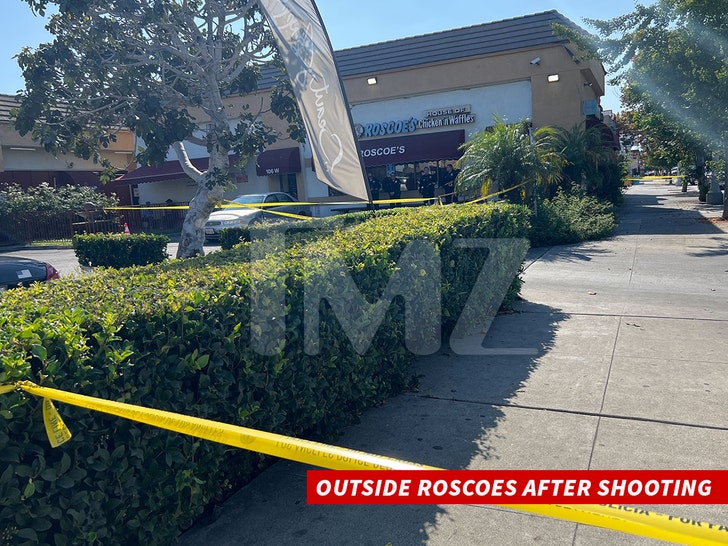 Jackson also shared a post from L.A. rap legend Snoop Dogg, which reads … “you gotta be careful being happy around unhappy people”. 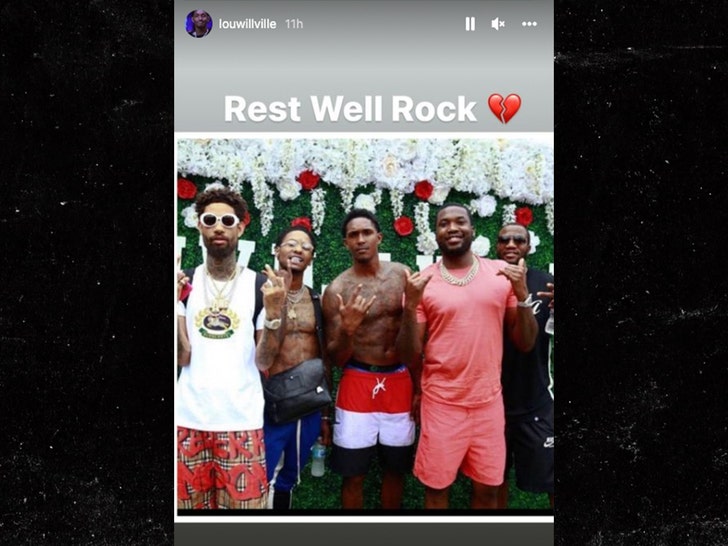 Boxing star Chris Eubank Jr. went to Twitter to express sadness and anger … saying, “Its so crazy how we’re living in a society where its normal for young black artists to die every year all year round.”

“This doesn’t happen in any other culture!! White, Asian, Indian, Latin… no other culture has established artists getting killed like this!! WHY US?? RIP PnB Rock.”

PnB Rock was only 30 years old and is survived by his two daughters.