Just like the rest of us, Demi Lovato found it hard to ignore the recent controversy over her fiancé Max Ehrich!

As we reported, the Young and the Restless star came under fire after fans dug up his old thirsty tweets/videos about wanting to marry Selena Gomez, among other questionable comments on more female celebs. Though Demi initially responded by calling the social media posts “FAKE,” we’re now learning more about how she really took the hurtful news…

Apparently, the pop singer still believes the pictures were doctored — but an insider who spoke with E! News revealed she was “really upset” when they surfaced online. The source divulged:

“She is head over heels for Max and doesn’t want to be heartbroken. She truly cares about Max and wants to think his intentions are genuine.”

Yikes. This isn’t the kind of situation we expected Lovato to be in after supposedly finding true love this year — and we’re not the only ones worried about her either!

The source added that several members of  Demi’s inner circle are starting to question if Max is ultimately the right person for her:

“People close to Demi have expressed that they are worried and are hesitant about Max.”

Who wouldn’t be after their lightning-fast engagement period? And after he allegedly called Gomez prettier and a better singer than his fiancée in those now-viral screengrabs? Not to mention, there are several videos circulating where Ehrich can be seen professing his love and adoration for the Rare singer on camera — and it’s near impossible to look at those clips and simply claim they’re edited.

In case you needed a refresher, here it is (below):

Still, the source describes the Anyone singer as being “truly in love” with her man. In fact, she’s taking that love on the road in an RV and has reportedly travelled across the country to be with the 29-year-old actor while he films his upcoming project, Southern Gospel, on the East Coast for a bit. The reason for the impromptu “fun road trip” is clear, as the source noted:

“Demi doesn’t want to be apart from him. It’s something new and different and she’s excited for the adventure.”

“Demi insisted on being with Max in Atlanta the entire time he will be filming. They are inseparable and she doesn’t like to be without him.”

We can understand the desire to keep close tabs on each other right now, especially in the wake of everything that’s happened on Twitter. But we’d also be lying if we didn’t say this feel like a show of insecurity? It’s obvious Demi can’t fully trust her man to behave online, and maybe she needs to physically keep a watchful eye on him now…

Perezcious readers, do U think this relationship is trending downwards, or do U think they’ll be able to weather this storm and get hitched after all? We heard Miz Lovato is even considering elopement! Let us know what you think (below) in the comments… 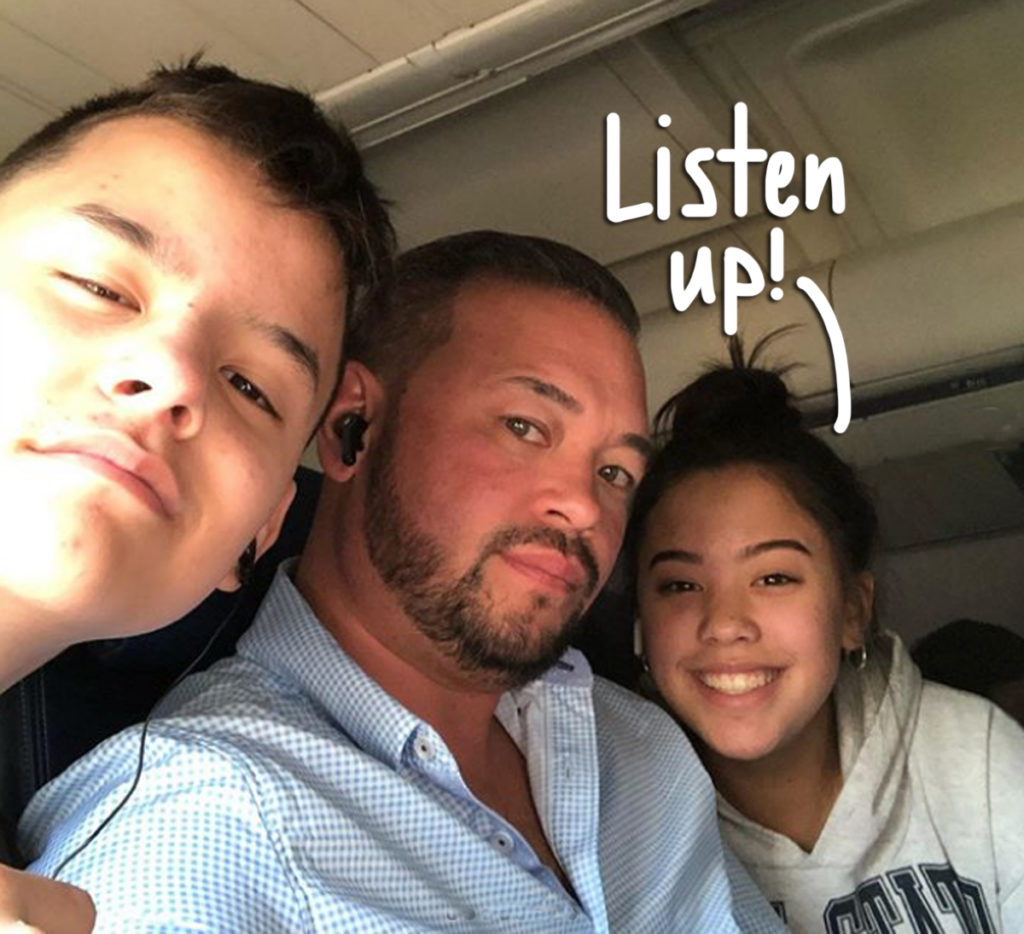 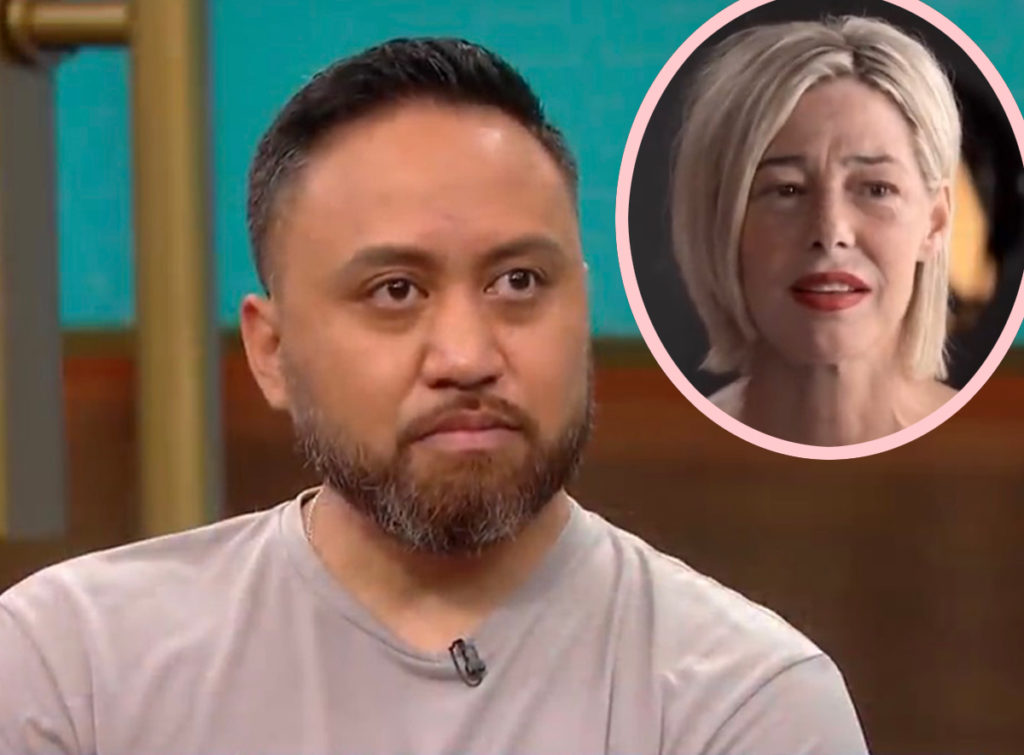 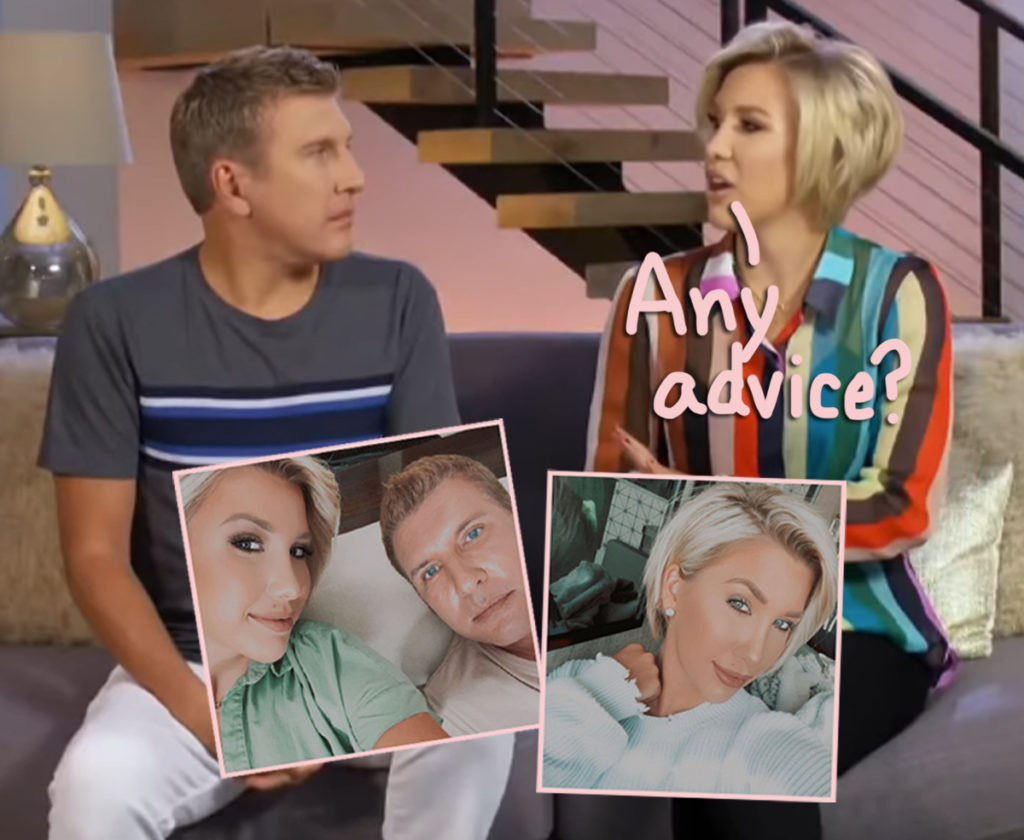 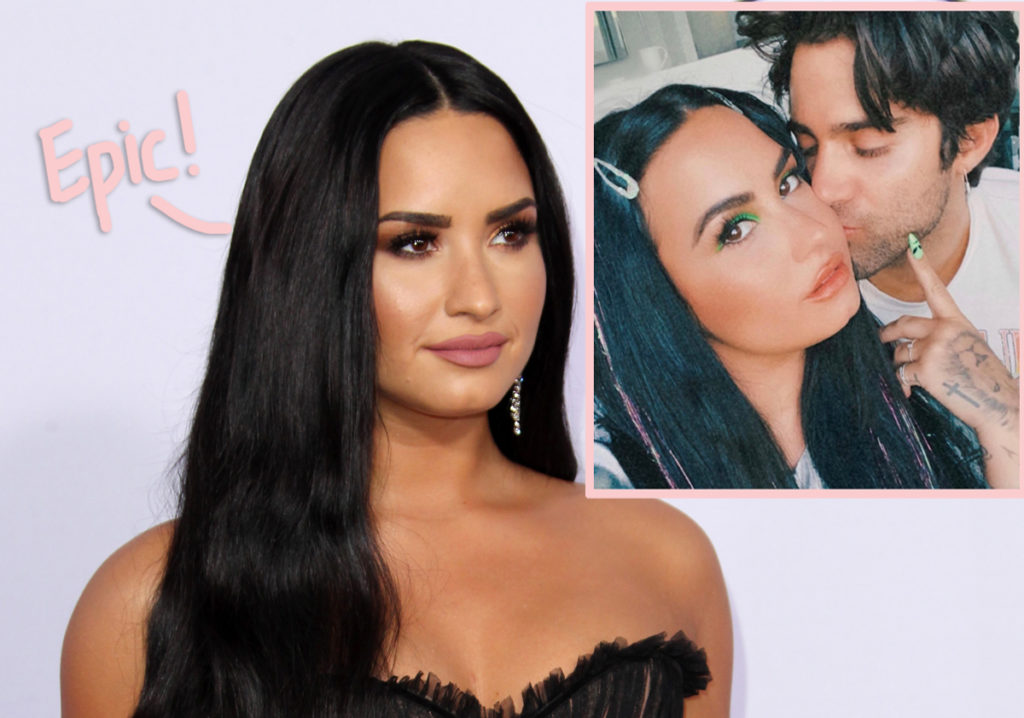