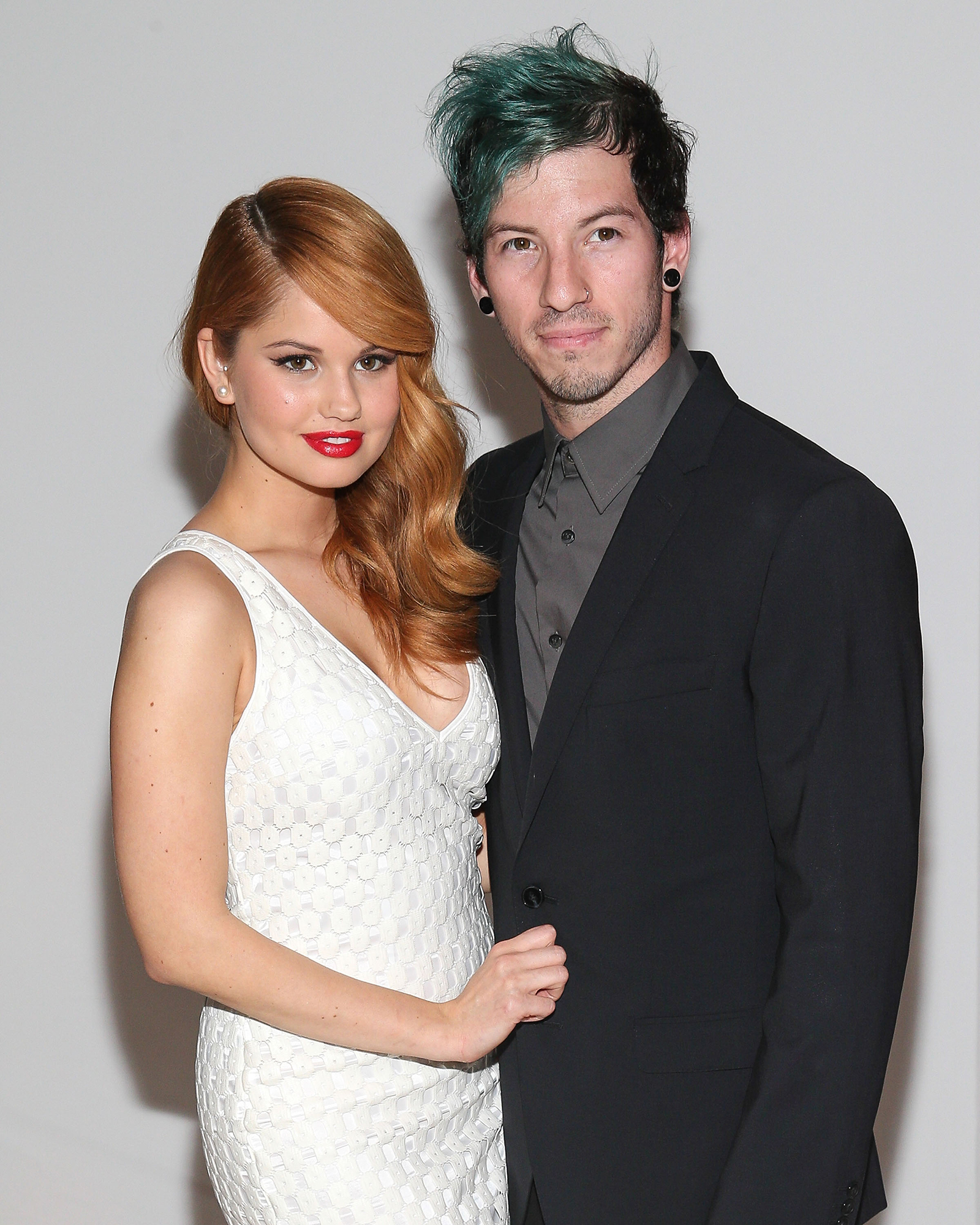 Starting the next chapter in their lives! Insatiable actress Debby Ryan and Twenty One Pilots drummer Josh Dun are engaged.

Ryan, 25, took to Twitter on Saturday, December 22, to share the happy news. “I said yes!” she gushed alongside a series of photos that show the moment Dun, 30, popped the question. “Well technically I said ‘NO WAY’ twice but I meant yes.”

The musician also shared the happy moment with his followers, describing his romantic gesture. “I found a tree house in the woods in New Zealand and proposed to my girl,” he captioned an Instagram post. “She my dude for life. I love you Debby.” 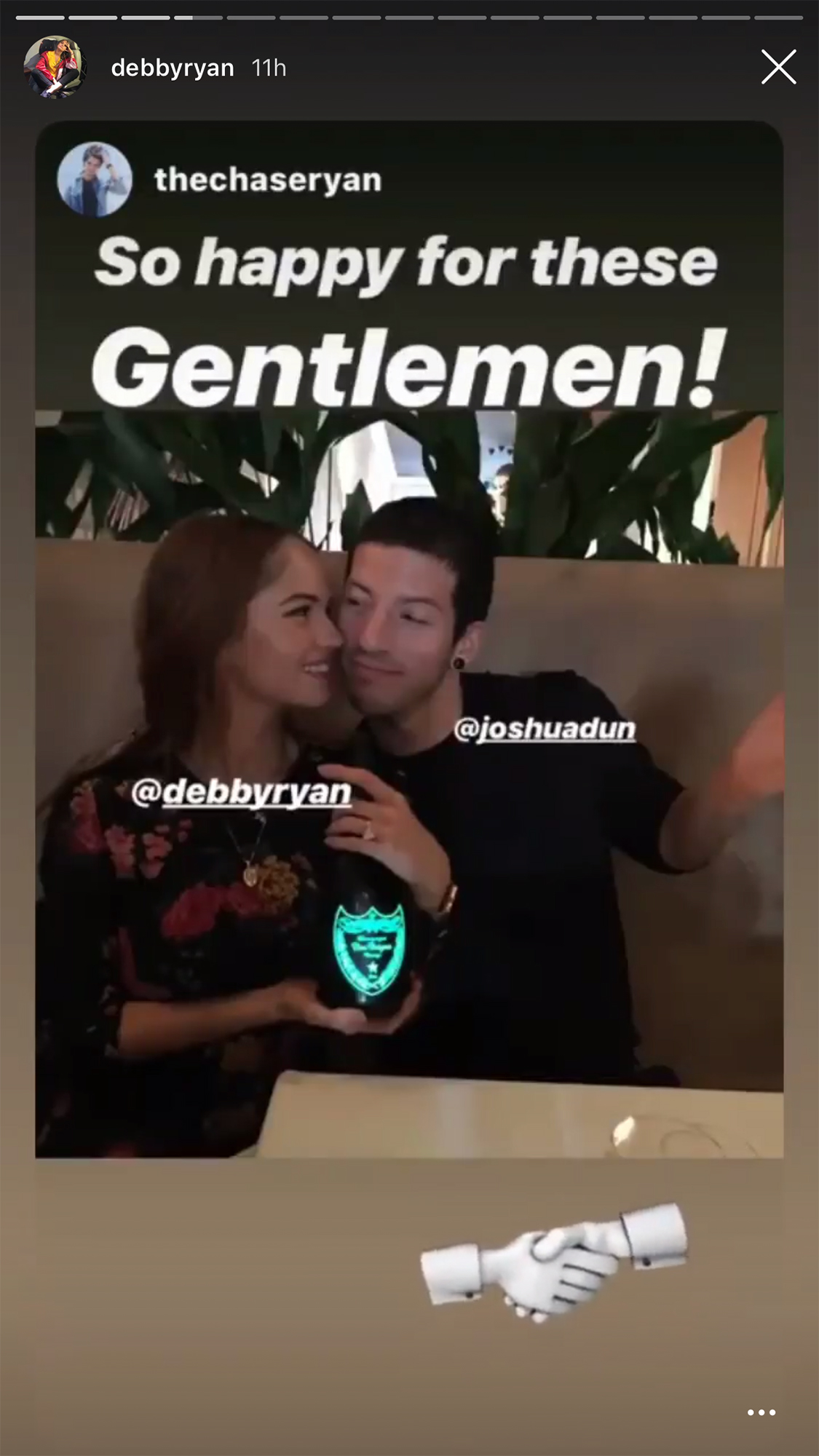 Later that same day the Disney Channel alum shared an intimate look into their post-engagement celebrations via multiple Instagram Stories, revealing that her beau flew her “brother and sister-in-law out to surprise” her.

The pair celebrated their milestone moment with friends and family at a dinner, which included a custom cake, champagne and large pink balloons.

Following the party, Ryan showed off her gorgeous ring. “My sweet lil family,” she wrote alongside a Story of herself holding the hand of her newly minted fiancé and panned the camera to her adorable golden retriever dog laying next to them.

The Alabama native posted a screenshot of her pal reflecting on the couple’s relationship and excitement for the next stage in their life. “THIS GIRL IS ENGAGED TO HER DREAM MAN,” the pal penned. “I remember sitting at Malibu Farm with you 2 years ago and you insisting he was the one. So happy you were right.”

Ryan and Dun have been in an on-and-off relationship since 2013.