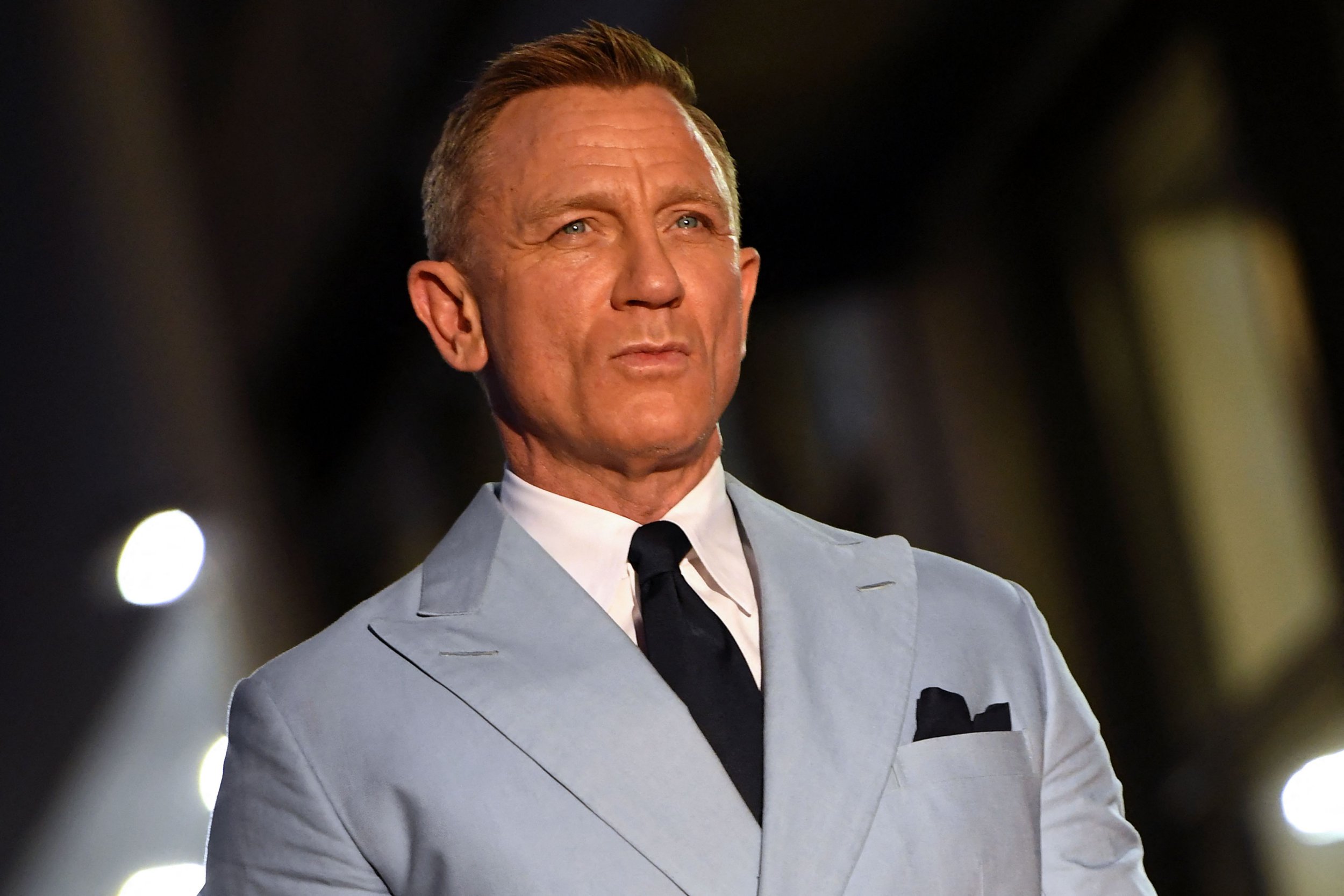 I was 17 the first time I experienced homophobia in a ‘straight club’. I was in the toilets having just left friends on the dance floor and, at the dryer, was asked ‘are you gay?’

Freezing up, I stared around the room like the answer would be written on the wall. I stuttered and, despite having come out recently to friends, family and at school, couldn’t answer. ‘He’s gay, I know he’s gay, look at him!’ came a second man, a friend of the first.

I darted out the toilets and was suddenly acutely aware of my appearance, how I was moving and everything else around me. It didn’t take long for the same men, with friends, to ‘accidentally’ start bumping into me on the dancefloor. Eventually, I went outside to talk to the bouncer, who also laughed in my face and called me a slur. This was not the first or the last time I would experience homophobic abuse, or violence, in straight clubs.

This week, actor and Bond star Daniel Craig also shared his negative experiences of straight clubs. As a result, he said, he likes to go out to gay bars to find a ‘safe space’ where he can ‘meet girls’ and avoid ‘aggressive’ men. Daniel Craig is straight.

This made me feel a little uneasy.

I still have flashbacks to negative experiences in straight clubs.

These experiences continued after I went to university and would go out on bar crawls with my friends, despite the fact I would be as ‘careful’ as possible with what I wore, how I danced and what I ordered at the bar. Several times these nights ended in physical altercations, which was around the time I decided I would no longer go to nightlife spaces in which I didn’t feel safe.

I’d been exploring and experiencing queer bars and clubs since I was a lot younger and at school. Despite these technically being ‘unsafe’ for me, as I was underage, they were a space I felt truly able to be myself.

And to be honest, they still are.

So Craig’s words feel like an invasion into that space and those feelings.

Nightlife is a pivotal part of queer culture. For so many of us, it’s a huge part of who we are, and our venues are our spaces where we can come together with friends, dance how we want to dance, kiss who we want to kiss and have no care in the world.

Unfortunately, when we leave these venues, we’re often met with the harsh reality of the outside world.

According to VICE, homophobic hate crimes have risen by 210% over the last six years, and transphobic hate crimes by 332%, and a number of recent and very violent examples of this have taken place when queer people have been on their way home from their bars, clubs, and spaces. This is something I’ve experienced multiple times over the last few years.

But back to Daniel Craig and his foray into queer nightlife.

We don’t know for certain that Craig turned up uninvited by his LGBT+ friends. He might be a staunch ally, taking time out to learn about the discrimination we face and calling out homophobic, biphobic and transphobic language if he witnesses it. Who knows?

However, what we do know is, the reason he gave for coming to our spaces wasn’t to celebrate our lives and culture, but to avoid the ‘aggressive d**kswinging in hetero bars’, ‘punch-ups’, and with the ‘ulterior motive’ of meeting women.

And I can’t help but feel a huge slap in the face as I read that, as for many of us it’s the absence or lack of cis straight men that make our spaces so safe in the first place. Secondly, the implication that queer men can’t be ‘aggressive’ reeks of subconscious homophobia.

Don’t get me wrong. I don’t believe queer spaces should ‘ban’ people who don’t identify as part of the community. I believe allies are vital and should be welcomed, provided they understand they’re a guest in the space and know what is and isn’t appropriate.

However, that’s not how all cis straight men approach our venues, and on numerous occasions I’ve seen large groups of (presumed) cis straight men in queer spaces, hitting on uncomfortable female friends of mine, using anti-LGBT slurs, and imitating the way me or my friends talk to and dance with one another.

And so, to me, Craig’s assertion that he has sought out our arenas because he feels safer in them smacks of privilege. The privilege of someone whose sexual orientation and gender identity doesn’t dictate how safe he is or feels as he navigates his daily life, at home, at school, in sports, in nightlife, in relationships or anywhere else for that matter.

Craig waxing lyrical about frequenting queer bars is not making the fun and inclusive points he thinks it is.

Instead, he should read the room, and think about whether it’s his to walk into or not.