With the stars of Dancing on Ice due to skate their way into our lives in a mere matter of days, we’re counting down the hours until Gemma Collins takes to the ice. 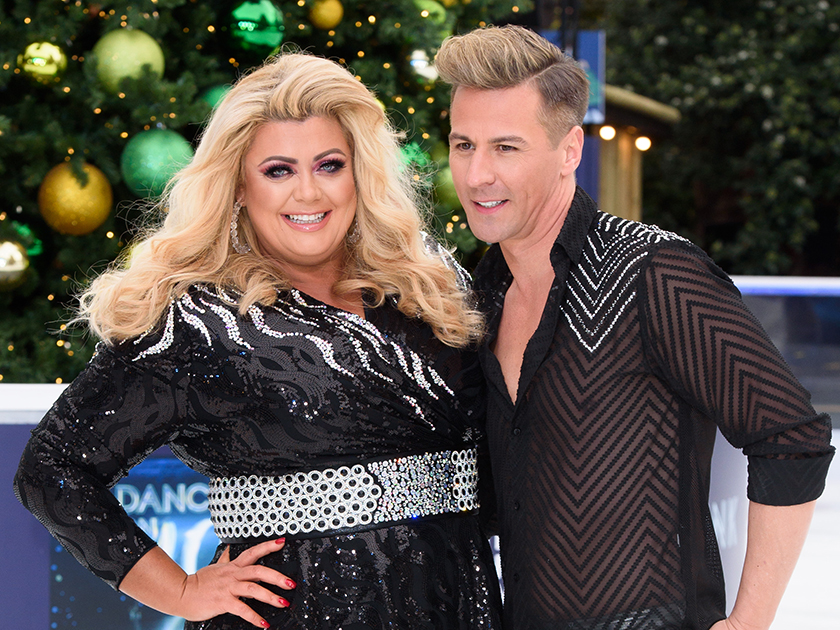 With an unimaginable amount of LOL’s about to be provided by the GC, the big bosses at ITV have given viewers the first peak at Gemma’s figure-skating journey…

And, as expected, she’s already supplied us with the very first giggle of the series – having threatened to drop out of the show altogether!

During the clip, the 37-year-old Essex ‘gal and her professional partner, Matt Evers, are about to begin training for their first dance. 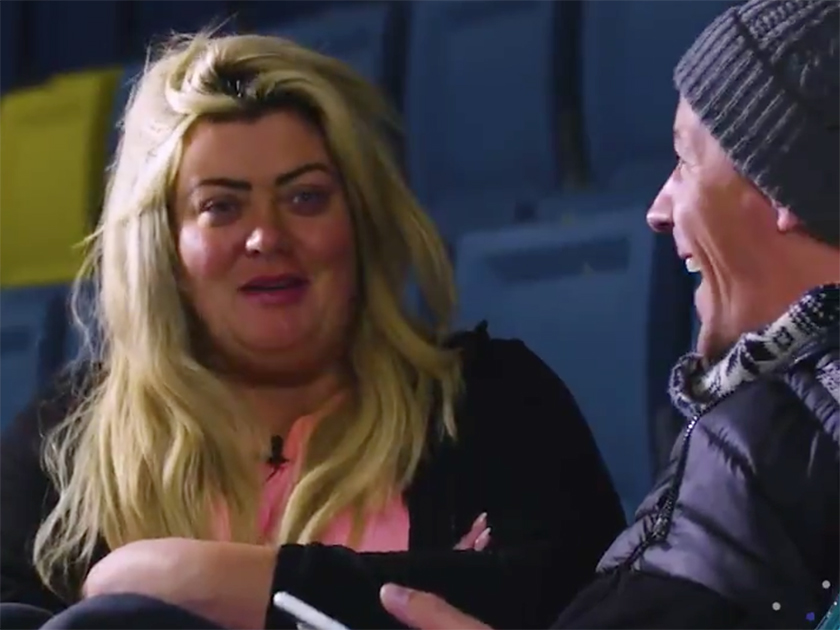 Deciding it was time to reveal the selected song for her first jive on the ice, Matt then hit play on his phone – blasting out the Vengaboys’ classic We Like To Party (The Vengabus).

As her face dropped, a less-than-impressed Gemma bluntly asserted: ‘I’m not coming out to that, are you joking?’ 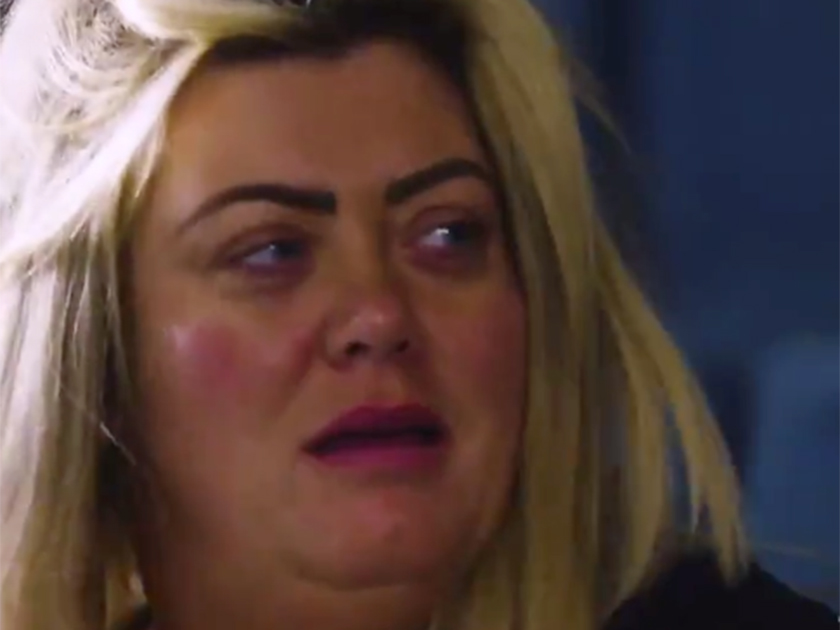 As the skating professional continues to reason with GC, explaining the routine will be polished up ‘like a big production’, she then responded: ‘No. I’m not coming out to that song.’

However, it would appear that Gemma eventually had a very convenient change of heart, as the footage then cuts to her on the ice singing along to the track. 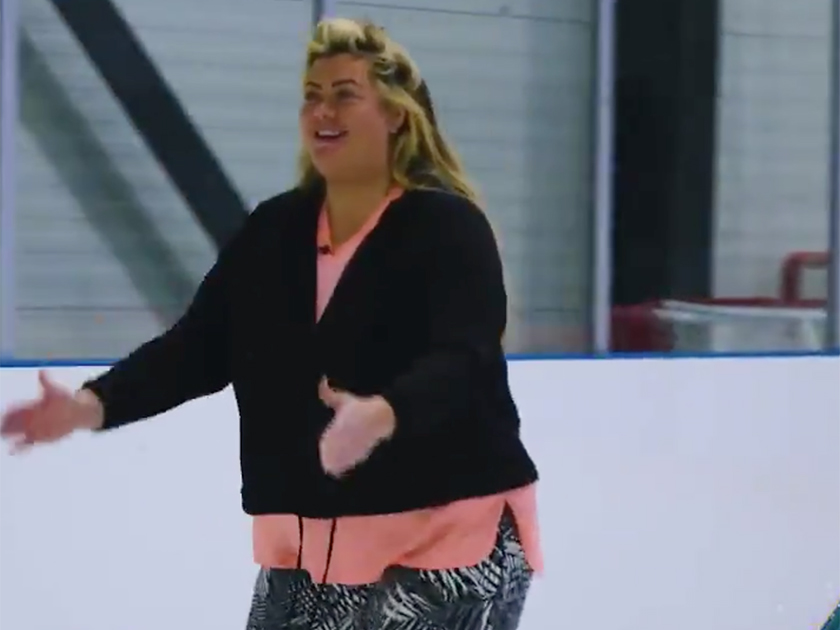 With the 2019 launch happening this weekend, we’re glad to see that Gemma is feeling very supported ahead of her rink debut.

Revealing her showbiz mate Jonathon Cheban is flying over the pond from America to catch her first performance, GC shared a heartfelt message on Instagram.

‘So happy to have so much support from my @foodgod flying all the way from NYC to be support me every day this week leading up to the live show,’ she shared.

Can’t wait to see you on the ice, Gemma!