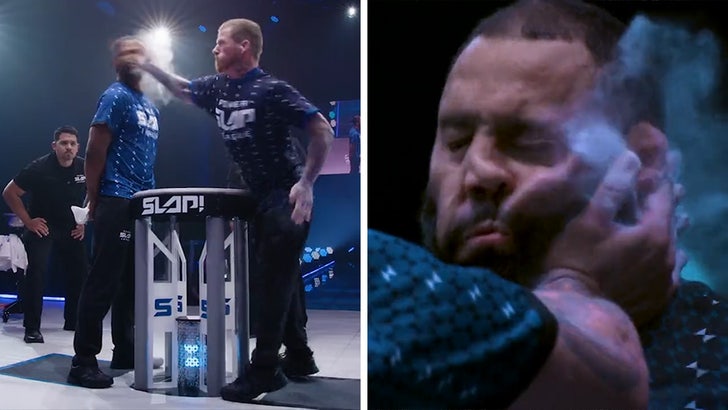 Dana White‘s giving fans a first look at his new slap fighting org., Power Slap, and if you like seeing people get knocked out … this is the sport for you!

The 30-second video ran during UFC 280, right before Islam Makhachev and Charles Oliveira fought in the main event … and it’s intense! 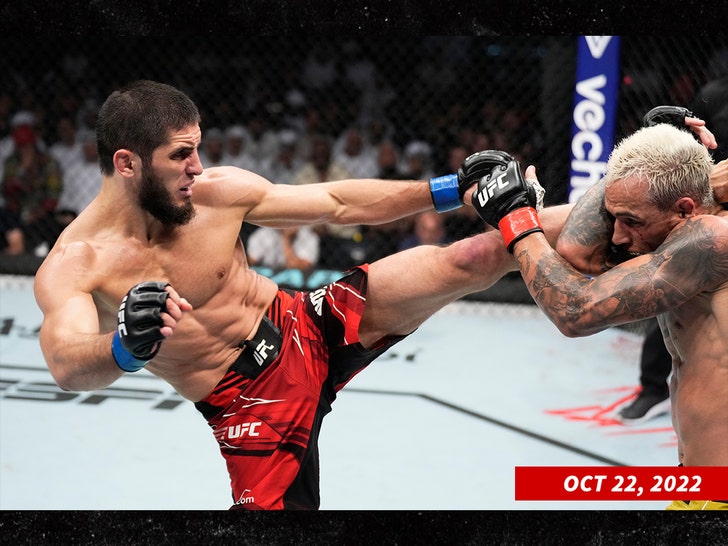 The video features the One Eyed Wolf from Barstool’s Rough N Rowdy, and other competitors, in some cases literally slapping the snot out of other athletes.

The sport has been around for years, but has been mostly underground … that is until the UFC honcho got involved. 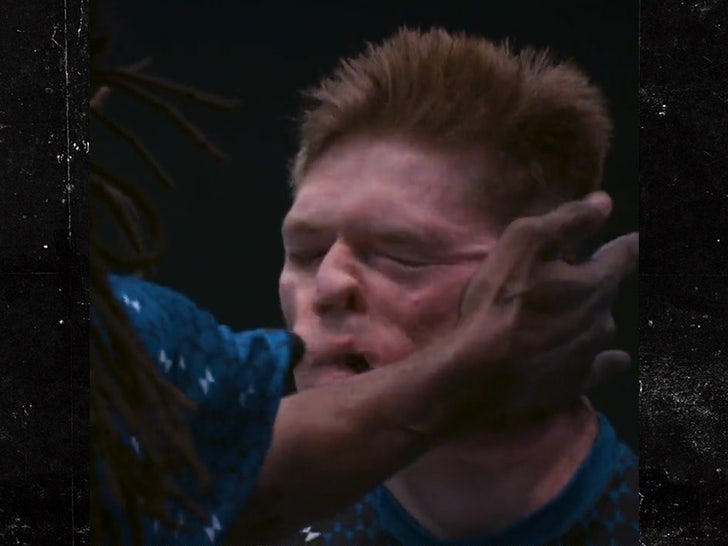 If you’ve never seen a slap fight … it’s what it sounds like. Two competitors stand across a small table from one another and take turns slapping each other until someone can’t continue or they quit.

Slap fighting in the past has sometimes featured big size disparities between competitors … something the UFC will eliminate with weight classes.

And, UFC exec Hunter Campbell sees an opportunity for huge growth … much like with the UFC decades ago. The promotion ultimately sold for $4 billion.

“After testing it, it became clear to us that there’s massive potential here as a sport, not unlike the early years of the UFC,” Campbell told ESPN.

Hunter also said plans for Power Slap’s first event aren’t yet set, but they’re gunning to lock down a TV deal before the end of 2022.