The 102-year-old legendary singer, Vera Lynn, is apparently blocking drinks company Halewood International from trademarking “Vera Lynn”. The company reportedly wants to call one of their gins after the singer.

Vera’s daughter, Virginia Lewis-Jones, told the MailOnline that her mother doesn’t want the brand to user her name.

Virginia, 73, who lives with her famous mum, said: “My mother has told the company ‘absolutely not’ because she doesn’t drink gin and certainly would not put her name to anything alcoholic.”

She added: “She is very upset.”

It is reported that the brand offered to donate “a few bottles of Vera Lynn Gin” to her favourite charity, but so far the Dame has refused to be swayed. 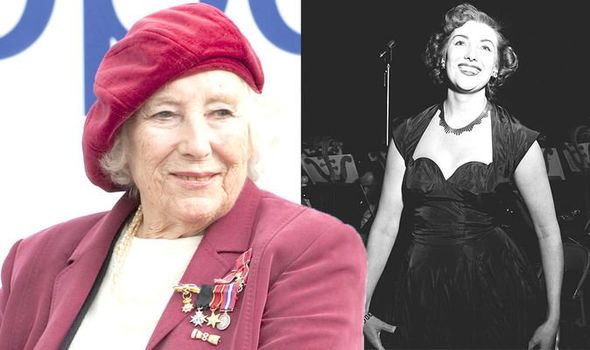 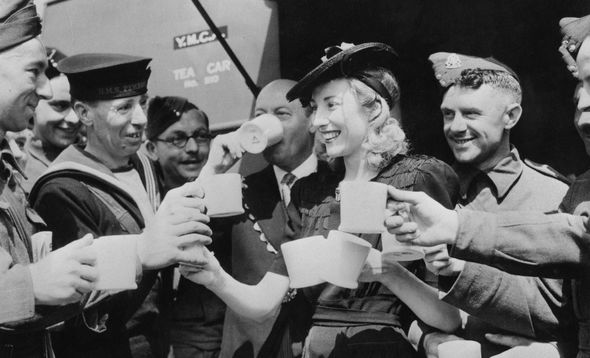 Her lawyers have also explained her stance.

Charles Lloyd, a partner at law firm Taylor Wessing, explained to the publication: “There is no connection between this Liverpool alcoholic drinks company and Dame Vera Lynn.

“She instructed us to oppose their application, which they made without asking or notifying her.”

He continued: “We put in evidence that they’re trading off the goodwill associated with Dame Vera’s name and international reputation without any justification.” 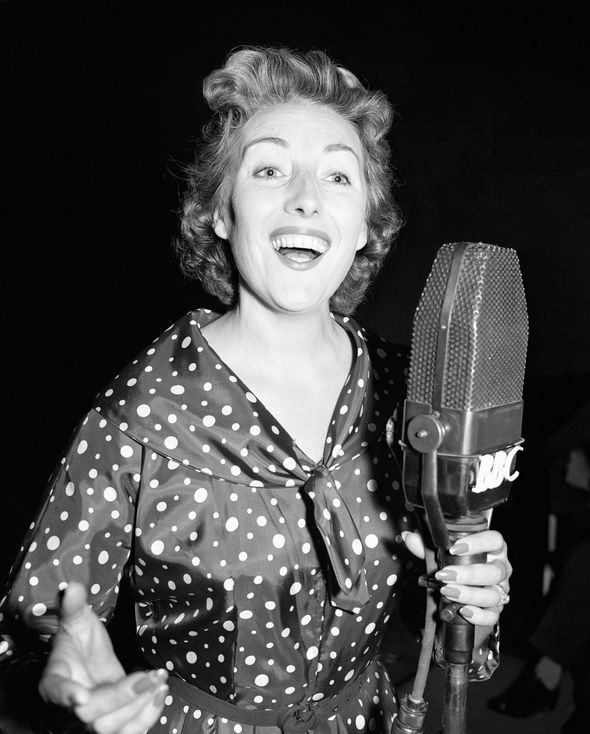 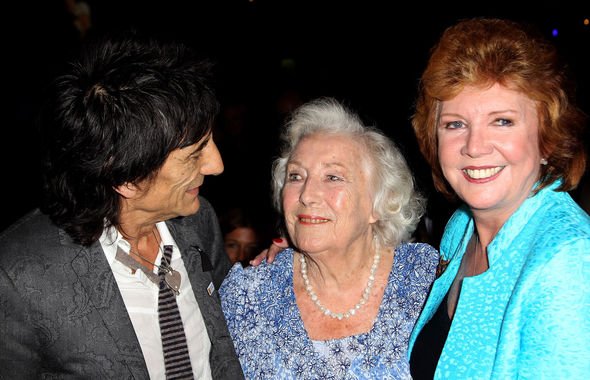 The judgement is set to be announced within the next three months.

A spokesperson for the brand told the MailOnline: “We applied for ‘Vera Lynn’ as a trademark for gin.

“The application was made due to the fact ‘Vera Lynn’ is rhyming slang for gin, much like the registered ‘Ruby Murray’ for curry trademark.”

Vera’s daughter Virginia continued that her mother was never a huge drinker, and rarely drinks now.

She said: “Ma used to enjoy just a glass of red wine or champagne, but she doesn’t really drink at all now, bar the odd small glass of Sanatogen [tonic wine].”

Vera shot to fame during World War II and she became widely known as “the Forces’ Sweetheart”.

Her recording of war song classics such as We’ll Meet Again, The White Cliffs of Dover and There’ll Always be England enjoyed enormous success and were used to boost both military and at home British morale.

She performed her hits to troops in India, Burma and Egypt as part of the Entertainments National Service Association.

Her success continued well past the war, with her continuing to appear on radio and television both in the UK and US.

Last year she gave an interview to the Daily Mirror and said that she doesn’t believe young people today appreciate the sacrifices made by World War Two veterans.

She said: “With all that we have today, I think it has become difficult for young people to fully appreciate the hardships we endured during the War.”

“It was hard, but it was also fulfilling.”

She continued: “Everyone was there to help their neighbours and anyone else who needed it.

“We were fighting shoulder to shoulder, here and abroad.”