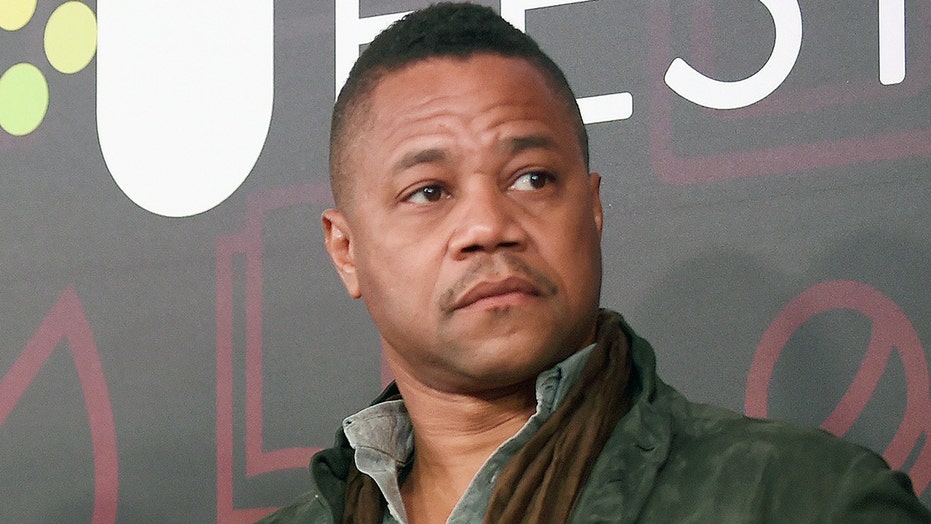 Cuba Gooding Jr. was charged with forcible touching of a woman, Fox News has confirmed.

The New York Police Department told us on Thursday the actor was charged with the misdemeanor crime and is on his way to central booking where he will be arraigned by a judge.

His lawyer, Mark Heller, told reporters that his client has "completed the surrender process" and added that he has "never seen a case like this" in his 50 years of practicing law.

"There's not a scintilla of criminal culpability that can be contributed to Mr. Cuba Gooding Jr.," Heller said. 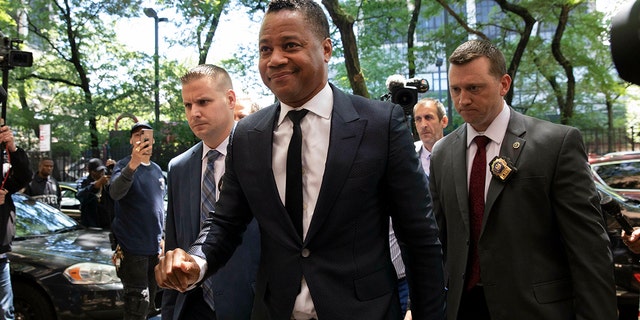 Gooding surrendered to the NYPD Thursday after a 29-year-old woman accused the Oscar-winning star of "Jerry Maguire" of grabbing her breasts at the Magic Hour Rooftop Bar & Lounge in midtown Manhattan over the weekend.

Heller had said earlier that security video would exonerate his client.

Gooding, 51, smiled and waved when he turned himself into investigators in the NYPD's special victims division.

After reviewing the security video, Heller said he was hesitant to let Gooding surrender but decided to go through with it. He said he was surprised police and prosecutors were moving forward with the case.

Gooding said Tuesday that he was partying at the bar, but didn’t touch anyone inappropriately. He says there is video evidence to support his claim that nothing happened.

"I trust the system and will let the process speak for itself," Gooding told TMZ on Tuesday.

Fox News’ Jacqui Heinrich and the Associated Press contributed to this report.