Police in Texas have made an arrest in an investigation into an alleged triple murder after the “heavily dismembered” remains of three people were found in a dumpster in the city of Forth Worth.

And as it turns out, the alleged murderer now in custody has confessed to several other killings at different times — and in different states — as well.

The investigation began late last week after officers with the Fort Worth Police Department were called to the scene of a dumpster fire at 6:00 a.m. local time outside of a business. Once there, officers and firemen discovered three bodies — a man and two women — all dead, burned, and “heavily dismembered.”

Now, cops have arrested a man and charged him with capital murder, announcing that the individual in question allegedly confessed to the crime and to several other murders. Jason Alan Thornburg (pictured above, right corner, in mugshot) has been identified as the alleged assailant.

On Monday, the Fort Worth PD officially charged the 41-year-old with capital murder of multiple persons. Thornburg, who had previously been named as a person of interest in an investigation into a separate “suspicious death” back in May, apparently told police he was being “called to commit sacrifices.”

According to Fox 4 News, police found Thornburg after obtaining security video from near the dumpster and identifying a suspicious car as a 2005-2010 model Jeep Grand Cherokee. While there are many vehicles matching that description in the Fort Worth area, detectives took special note of Thornburg’s name after becoming familiar with him during that other aforementioned suspicious death investigation.

From there, detectives did some leg work, tracking down Thornburg’s Jeep in the city of Arlington, and quickly determined the man was staying at a motel in the city of Euless (pictured above). They reviewed security video footage from the motel on the night of the murders, and discovered Thornburg carrying a series of large plastic bins to his car. They then determined that the time frame between that video and the previously-discovered shot of the Grand Cherokee by the dumpster almost perfectly coincided with the time it would take someone to get from Euless to the dumpster location in Fort Worth.

Suspecting that the bins “contained the dismembered body parts,” police pounced, and arrested the alleged assailant. Crime scene investigators descended on the motel this week to collect evidence just as investigators announced that Thornburg had apparently confessed.

Thornburg not only admitted to taking part in these three deaths, but he is also said to have copped to the prior suspicious death in May, and told cops he was also allegedly responsible for killing a woman in Arizona. Immediately, Fort Worth police reached out to investigators in that state to determine that unsettling claim. In all the cases, Thornburg allegedly told cops that he was compelled to make “human sacrifices.”

Only one of the victims, the man found in the dumpster, has been identified publicly. That person is 42-year-old David Lueras, who the media outlet claims was identified on account of his “distinct tattoos.” Police have not released the names of the other people also allegedly murdered by Thornburg.

Fort Worth Police Chief Neil Noakes (pictured above, left corner, at press conference) spoke to the media about the case, saying:

“This was shocking. It’s unsettling and we knew bringing someone to justice, in this case, was paramount.”

Thornburg is now being held in the Tarrant County Jail on a $1 million bond.

Here’s more on the ongoing investigation from CBS DFW (below):

Wow. Such a terrifying, tragic situation. Our hearts go out to all the victim’s families, friends, and loved ones… 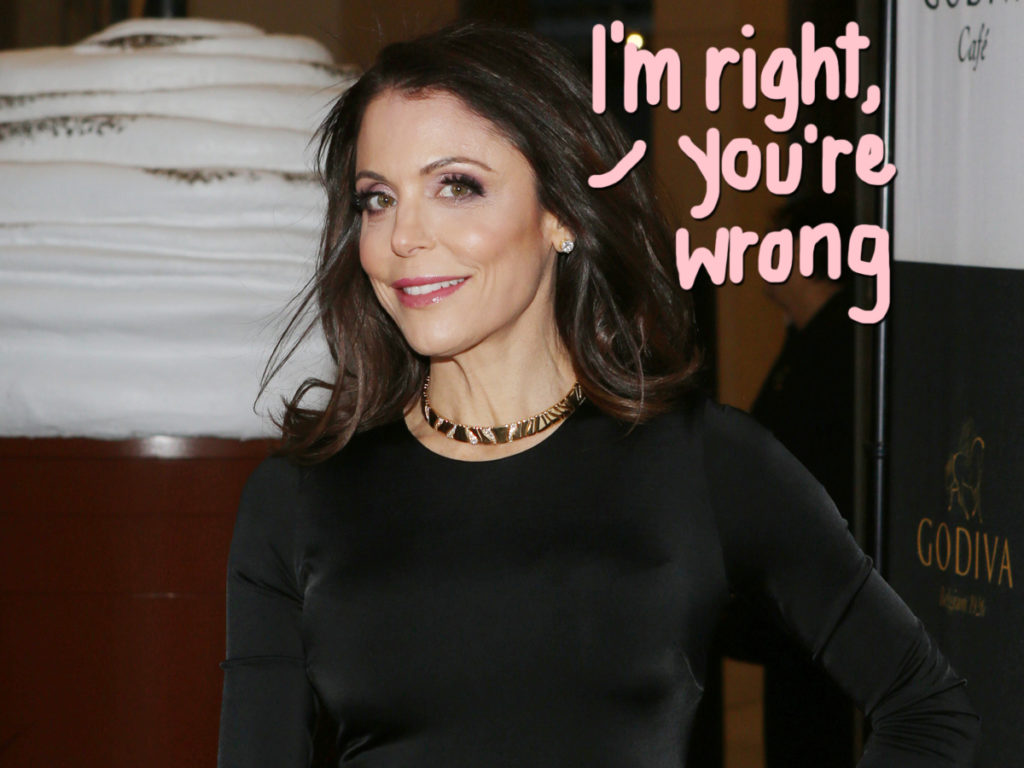 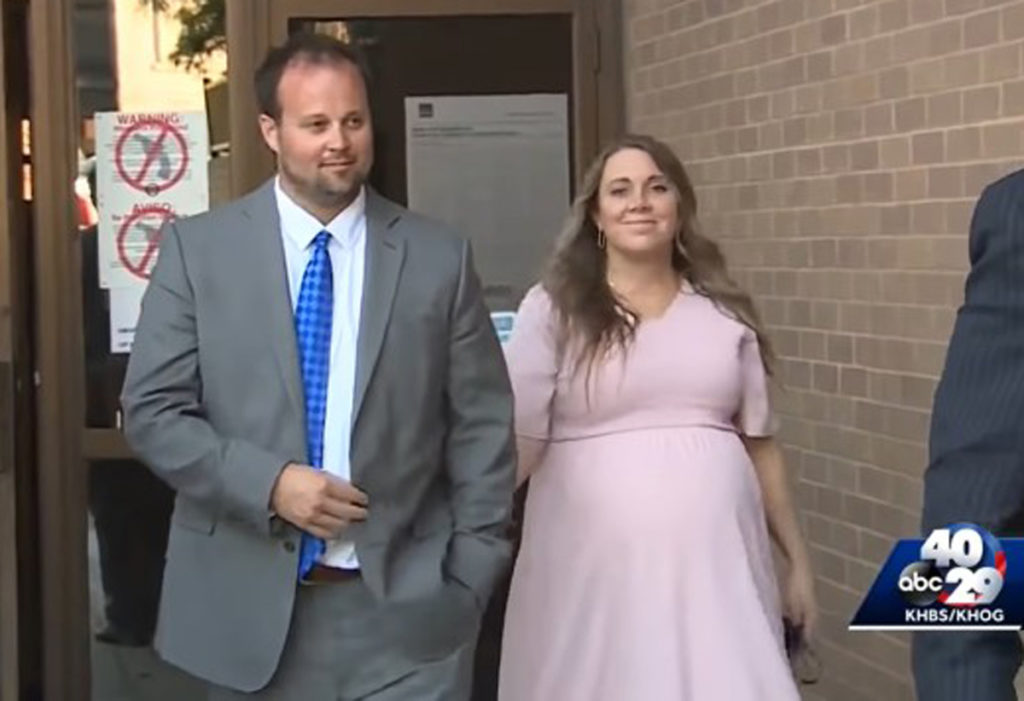 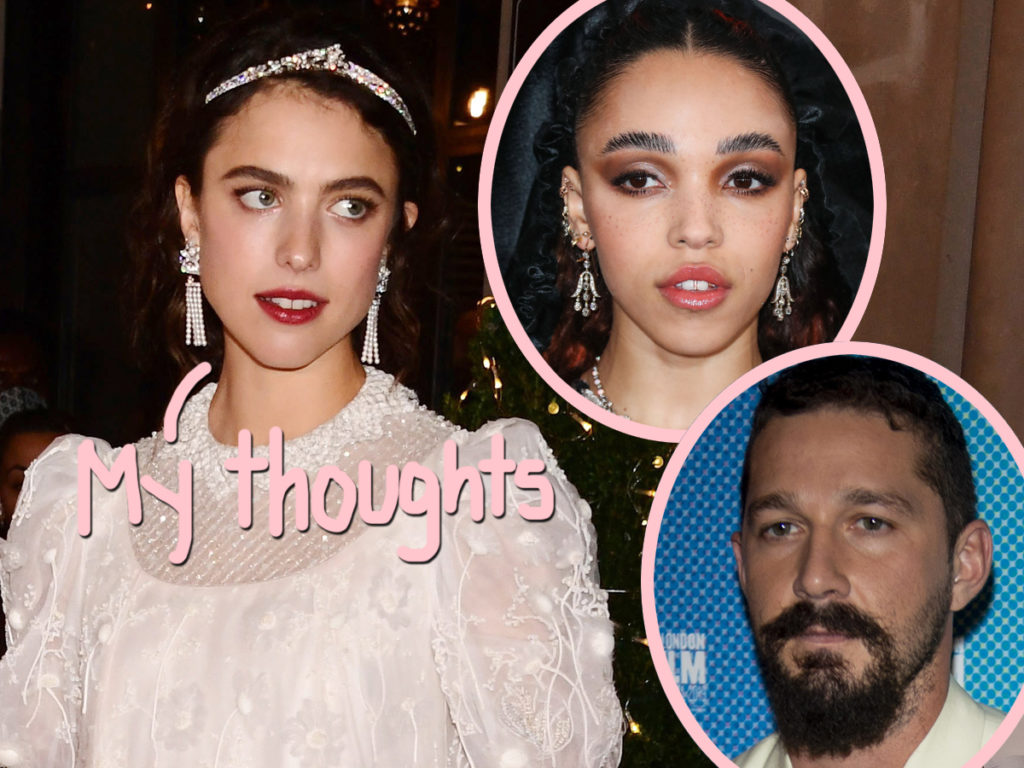 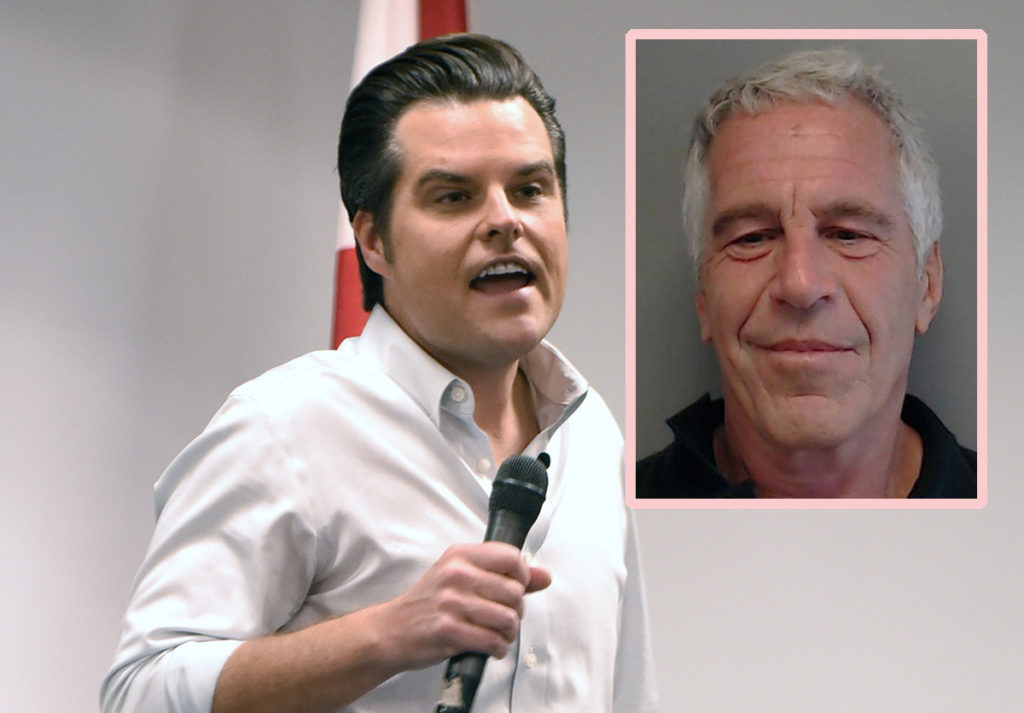