Columbus Short is off the hook in his latest legal battle … because prosecutors tell us they dropped the charges in his domestic violence case.

The L.A. City Attorney’s Office tells TMZ … prosecutors reviewed the case and decided not to pursue charges. They wouldn’t comment on the specifics of their decision.

Columbus, however, tells TMZ … “They dismissed the case from what I was told because the prosecutor felt there was no wrongdoing.” He goes on to refer to the prosecutor as rational and fair.

He continues, “I knew when I was charged it was stupid but based on past allegations. They jump to the worst conclusion as does the media.” He insists he’s never abused a woman.

As we reported, Columbus, who’s starring in Hulu’s “Remember Me,” was arrested in February after cops were called to his home over an argument he had with his wife — one that allegedly got physical.

He was charged with 2 misdemeanor counts … one for domestic violence and one for child endangerment. At the time, we were told the child endangerment charge was because the alleged incident took place in front of a child. 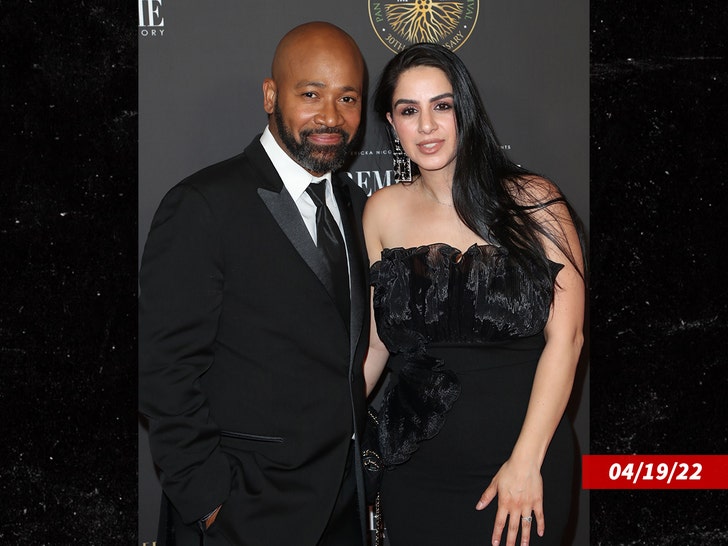 Short has been arrested for and charged with domestic violence in the past. Back in 2018, he was sentenced for allegedly striking his wife at the time, Aida Abramyan, during an argument. Things were really nasty between the actor and Tanee Short, his wife at the time, in 2014 with blowout fights, resulting in his arrest.