Melanie Blake, 44, formerly ran Urban Associates, which represented a large number of daytime TV stars and she has now spoken exclusively to Express.co.uk following the release of her bestselling book, Ruthless Women, about her experiences working with strong-willed women. The former manager of female celebrities including Coleen Nolan and Beverley Callard revealed the empowered characters in her novel are based loosely on her former clients and admitted not all of them have been “sweethearts” over the years.

Not everybody is kind

Melanie labelled some celebrities she has dealt with over the years as being “cold-hearted b**ches”, and also divulged its always the “nicest” personas onscreen who are the nastiest behind closed doors.

“It only takes five per cent of an industry to rot an entire barrel of apples. In the soap world there are seriously rotten apples.”

The author also shared how in her experience, stars who present themselves as “kind” are often the hardest to deal with. 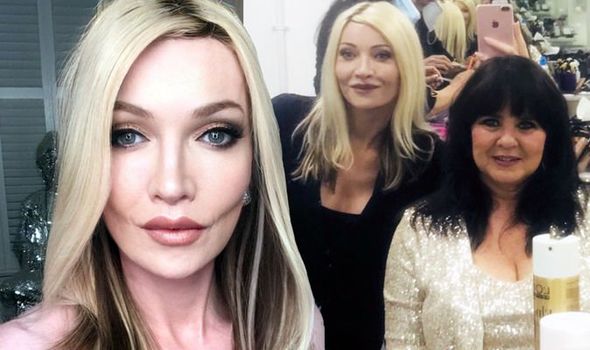 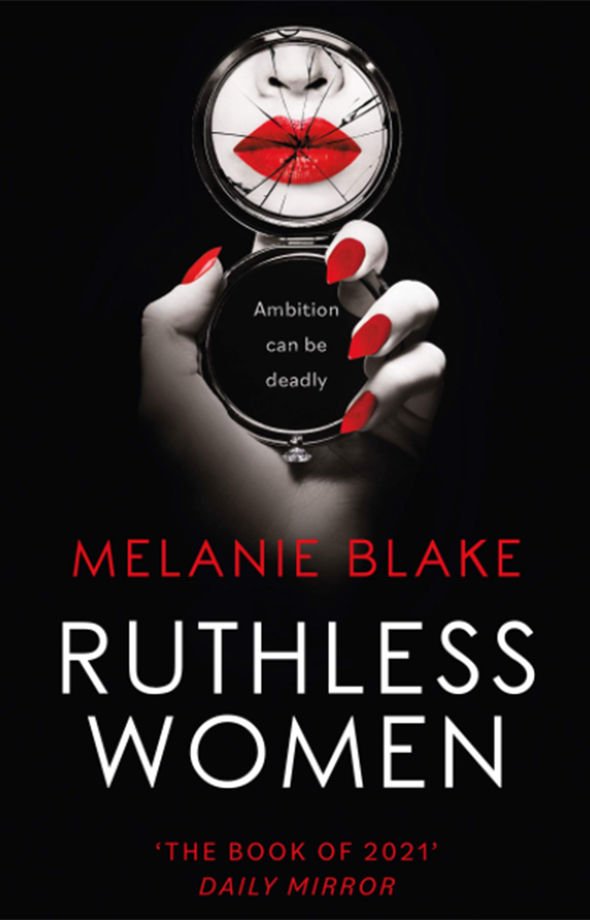 Previously Melanie directly called out Nadia Swalaha in a post on her Twitter account for being “ironic”, following a speech she gave on Loose Women about having “body confidence”.

Retweeting a clip of Nadia discussing how she felt comfortable in her own skin, Melanie wrote alongside it: “It’s a shame she ‘officially’ gave up acting because Nadia deserves an Oscar for this speech.

“In 20 years of repping clients, I never saw a nastier side to anyone than I did of her & I’m not alone.” 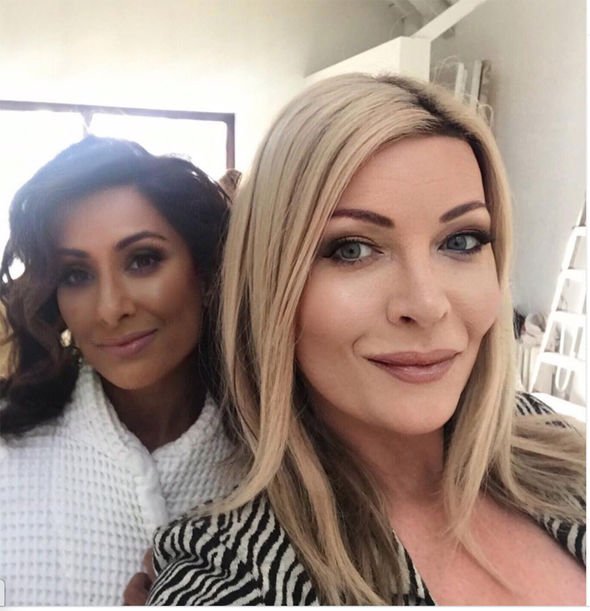 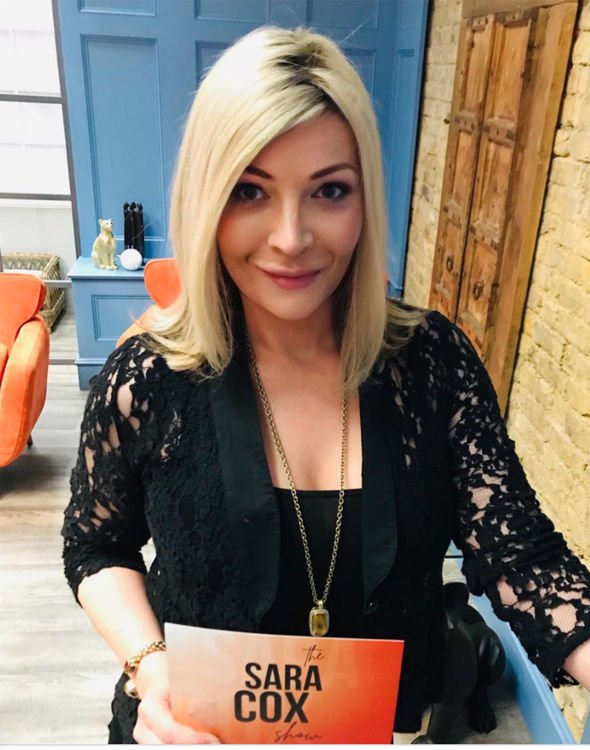 A representative for Nadia told MailOnline at the time: “Nadia is shocked and hurt by this tweet.

“Nadia is known in the industry as being kind, generous and gives her time and energy to many positive causes.”

However, Melanie appears to have put their differences aside, as she has moved on and says Nadia is now “not worth the air” from her mouth.

Instead, the manager turned author is focusing on her overnight success from her second book Ruthless Women, which has unsurprisingly become a Sunday Times bestseller.

Success tastes even sweeter for Melanie, who is dyslexic and was even homeless at one point during her twenties after moving to London in pursuit of employment.

But even after starting her own talent agency, it has not all been plain sailing for Melanie, as she confessed it has been hard to be accepted in the showbiz industry, which the 45-year-old claims is categorically “classist”.

Opening up on her battle to be taken seriously by her peers, Melanie said: “I’m from a working-class background, and I’m a woman.

“You are so looked down on, being working class, they let you in the room, they give you a seat at the table but they don’t want you to eat.

She added: “It is just full of snobs.”

Despite the odds and routinely being told by publishers “nobody” wanted to read a story about “older women”, Melanie’s latest book has been an instant and landmark hit, as it gives readers a frank and raunchy insight into the personal and professional lives of 50 something soap stars.

The backdrop for the plot is a beautiful private island off the coast of the UK, where the cast and crew of glamorous TV show Falcon Bay are at breaking point as ratings begin to plummet.

The storyline predominately focuses on the leading actresses of the show and how they hold the ratings together and stop at nothing to cling to their jobs.

Melanie recently launched Book TV via app OOOOO on International Women’s Day by reading out racy excerpts from the publication.

OOOOO is the UK’s number one entertainment and social commerce platform.

To watch any shows on channels like Book TV, one needs to download the app at https://apps.apple.com/gb/app/ooooo/id1516870943

Ruthless Women is available to order now at https://www.amazon.co.uk/Ruthless-Women-Melanie-Blake/dp/1800243022