Claudia Winkleman says she has 'superstitions' at Strictly

Strictly Come Dancing host Claudia Winkleman, 49, has reportedly reached out to AJ Pritchard and his girlfriend Abbie Quinnen, 23, after she suffered third-degree burns two months ago. The professional dancer spoke out on Instagram, after making 20 trips to hospital and undergoing three skin grafts. Claudia is said to have sent her well wishes after learning of the tragic accident, which echoed that of her daughter Matilda’s accident in 2014, which left her with severe burns.

The Strictly presenter is said to have reached out after hearing about the horrifying accident.

A source claimed: “Claudia was horrified when she heard about the accident and reached out straight away to send her best wishes to AJ and Abbie.

“While they may no longer work together, as far as Claudia’s concerned, AJ will always be part of the Strictly family and it was her moral duty to rally around him, especially considered she has been through something similar.”

They continued to The Sun: “Claudia knows only too well the trauma both Abbie and AJ have suffered and how long the road to recovery, both physically and mentally will be.”

Express.co.uk has contacted representatives for Claudia and AJ for comment. 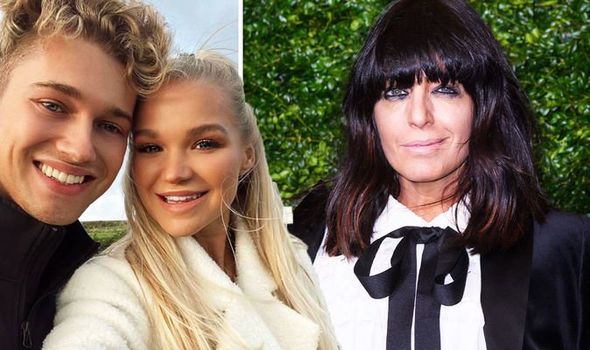 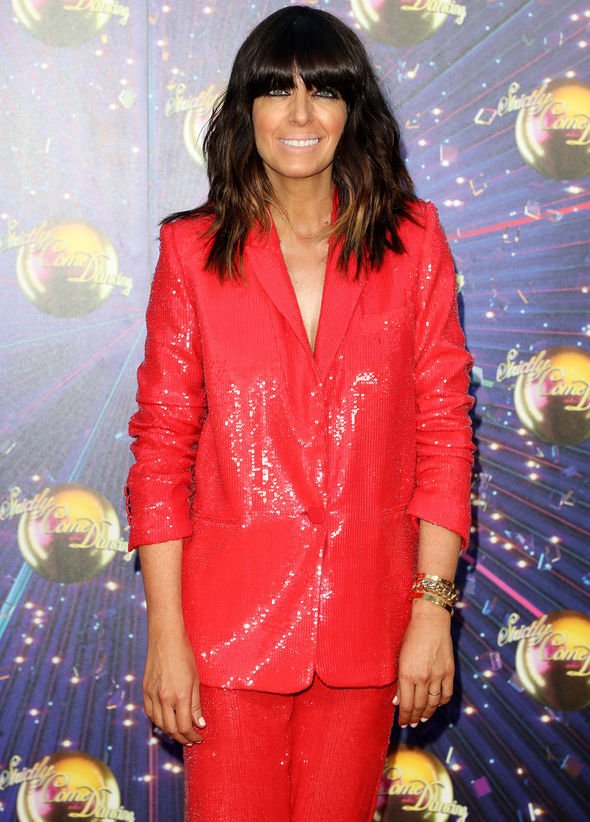 The devastating accident may have reminded the TV presenter of her daughter’s similar experience.

Seven years ago Claudia’s daughter, Matilda, then aged eight, suffered severe burns after a candle set the synthetic material of her Halloween costume on fire while trick or treating.

The terrifying accident left the child with severe burns on her leg.

Following the tragedy, Claudia took a break from Strictly at the time to care for her daughter. 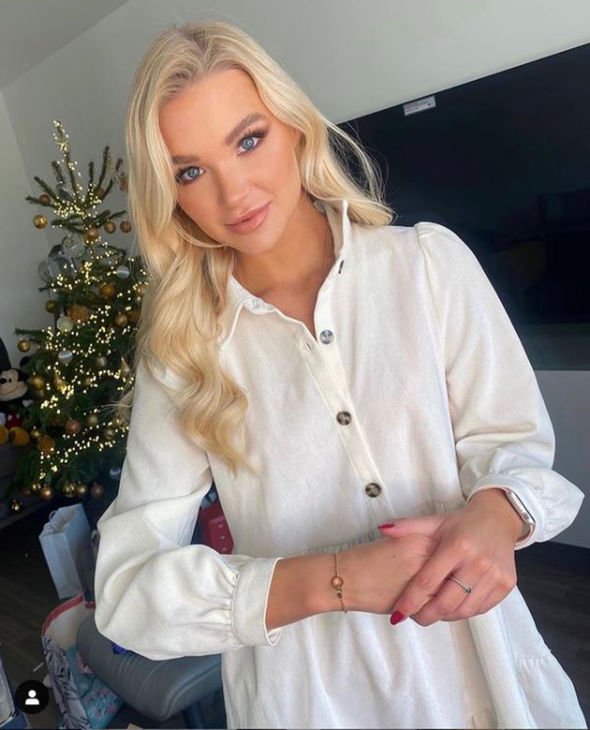 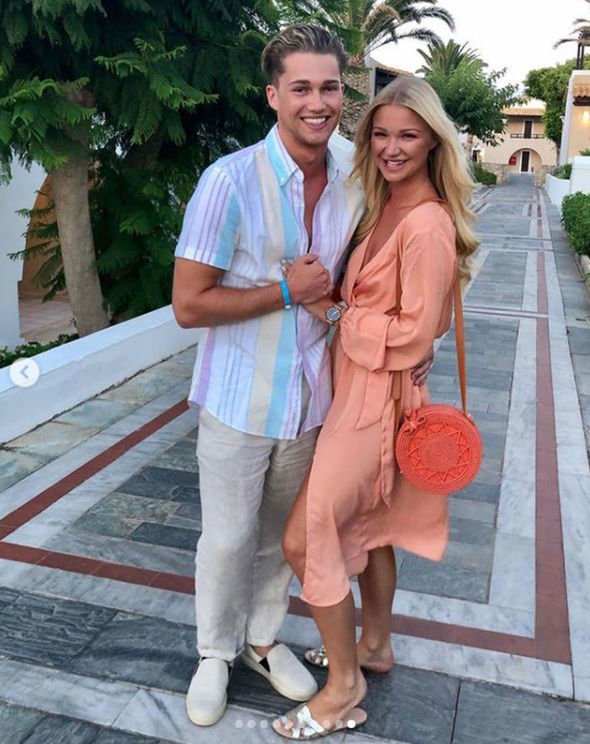 The Strictly host only spoke of the accident a year later to BBC’s Watchdog, addressing the “life changing” incident, saying: “I can’t remember life before it.”

The mum-of-three explained that the supermarket-bought witch costume set alight when she was talking to someone.

“I was talking to somebody and I just heard her scream ‘mum’ and I turned around and that was that,” she said tearfully.

“She went up. It’s the only way I know how to describe it.”

She continued: “It was not like fire I had seen before.”

The Strictly star went on to warn parents about exercising caution when dressing their children for the holiday.

“I would like parents to, just on Halloween, just to think about what they’re going to put their kids in because I didn’t, and it cost us,” she said.

More recently, Claudia referenced what happened in her 2020 book Quite, thanking the NHS staff that were by her side.

Days ago Abbie took to Instagram to explain her absence from the social media platform to her 64,000 followers.

She wrote: “Whilst we were attempting to create a glass bottle into a vase from following a YouTube tutorial, it went terribly wrong and resulted in me incurring injuries and burns requiring continuous hospital treatment over the past 7 weeks.”

AJ has since said that doctors are pleased with her progress.