Christine McGuinness, 34, shared a cryptic Instagram post on Thursday of herself travelling on a train as she teased she was getting ready for “something new”. The mum-of-three smiled as she filmed herself from her seat and added On Top of the World by Imagine Dragons to the Story.

Later on, she changed into a pair of denim shorts and a pink jacket as she headed into a car with some camera equipment.

In a separate post, Christine looked ready for action as she posed with the equipment and her personalised suitcase emblazoned with her initials ‘CM’.

In the caption, Christine told her 681,000 followers: “And suddenly you know…It’s time to start something new and trust the magic of beginnings.”

She was inundated with supportive reactions from her loved ones and fans, including her husband Paddy McGuinness who liked the post. 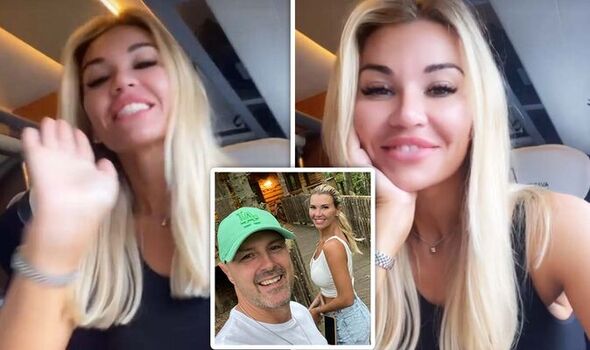 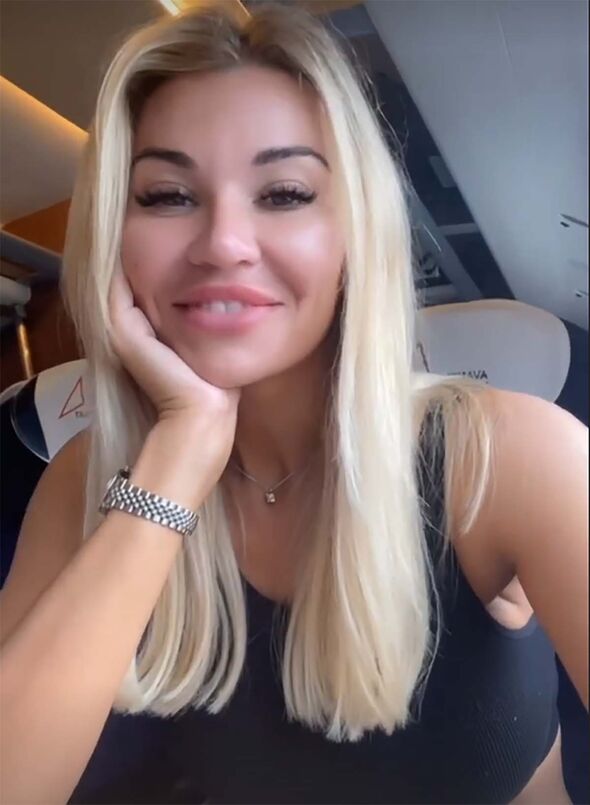 In the comments, a user named Lucy praised Christine as “beautiful and strong” and Jackie said: “Good luck you’ve got this.”

Christine’s new venture comes after it was confirmed that she and comedian Paddy have split after 11 years of marriage.

The pair announced the news two weeks ago with a joint statement shared to Instagram. 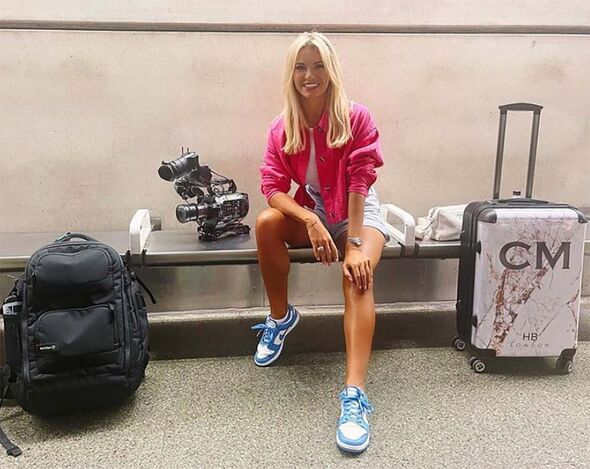 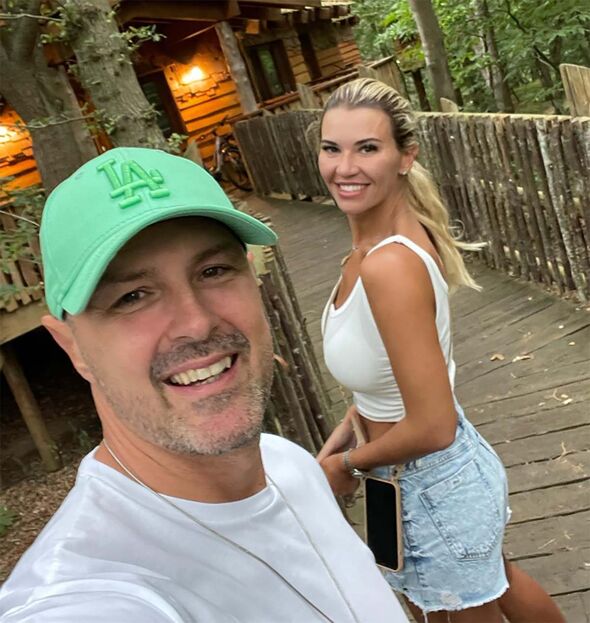 They penned: “We hadn’t planned on sharing this publicly until we were ready but after the lack of privacy surrounding our personal life, we felt we were left with no other option.

“A while ago we made the difficult decision to separate, but our main focus is always to continue loving and supporting our children.

“This was not an easy decision to make but we’re moving forward as the best parents we can be for our three beautiful children.”

The pair added that they “still have a great relationship” and still live together in their family home.

Just hours before their separation was announced, they had enjoyed a week-long holiday with their kids.

The family headed to Centre Parcs in Sherwood Forest and Paddy said they “absolutely loved” their time there.

He shared a smiling snap of himself and Christine as the Real Housewives of Cheshire star donned denim shorts and a white crop top.

Paddy penned: “It was a big tree house and the kids absolutely loved it! We had a full week of activities booked for them and discovered a few of our children’s hidden talents.”

He added that the family will “definitely go back there” but they were back to their own beds “which no holiday can ever beat”.

Last year, Paddy and Christine starred in a BBC documentary about their life with three children who have been diagnosed with autism.

After exploring her children’s diagnosis further, Christine was diagnosed herself at the age of 33.

Paddy And Christine McGuinness: Our Family And Autism is available to watch on BBC iPlayer.