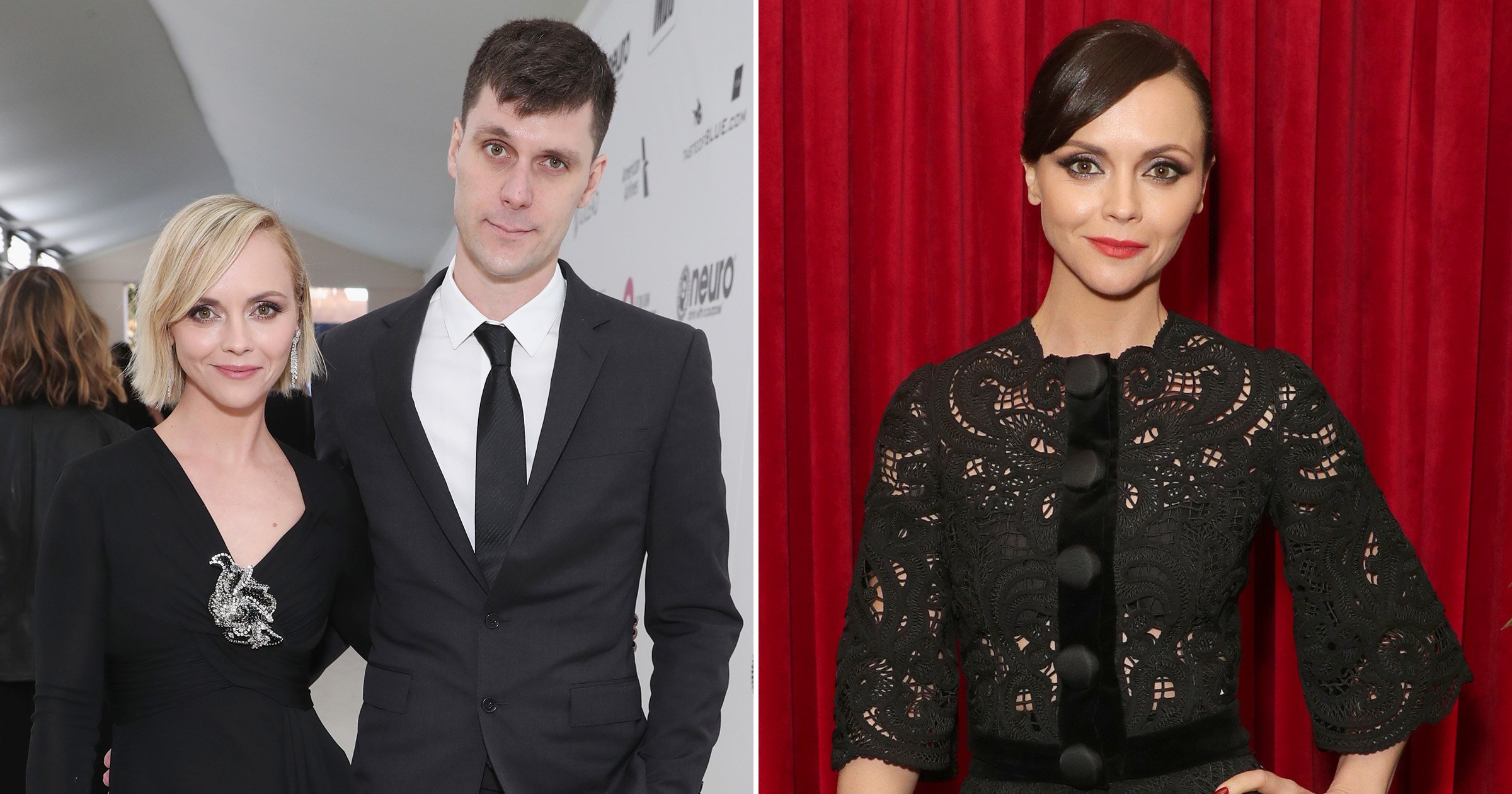 Christina Ricci has surprised fans with news that she is pregnant, one year after she filed for divorce from her estranged husband James Heerdegen, following allegations of domestic violence.

The 41-year-old revealed she is expecting a baby on Tuesday as she posted an image of her sonogram with fans on Instagram.

‘Life keeps getting better. 🎉’, she wrote alongside the snap.

Friends and fans alike were quick to congratulate the star as actress Ruby Rose commented: ‘Congratulations!!!!!!’

The couple married in 2013 and welcomed their son in 2014 before Ricci filed for divorce in 2020 following an alleged domestic battery incident.

The Addams Family actress then filed a request for a domestic violence restraining order, six months after filing for divorce.

A judge granted her request and Heerdegen must stay 100 yards away from Ricci, has no visitation rights with their son, and must stay away from the family dog, under the terms of the restraining order.

Heerdegen’s attorney Larry Bakman told TMZ that the filmmaker ‘unequivocally denies all allegations of abuse made by Ms. Ricci as having occurred in 2020’.

Heerdegen had sought the restraining order of his own after accusing Ricci of excessive drinking and domestic violence, but the request was denied by a judge.