“I will tell you that my very first phone call, it was a very long conversation,” McManus said on a Contenders TV panel on Sunday at the Paramount Theatre. “He talked a lot. The last thing he said, it was Thanksgiving day, the last thing he said was, ‘Stick with Randy Kirby and I’m going to win you an Emmy.’”

Slater was unable to meet Kirby before playing him due to the COVID-19 pandemic. Kirby and Dr. Robert Henderson (Alec Baldwin) led the charge to investigate Duntsch, whose spinal surgeries killed or maimed his patients. Slater attempted to capture Kirby’s righteous sense of moral duty. 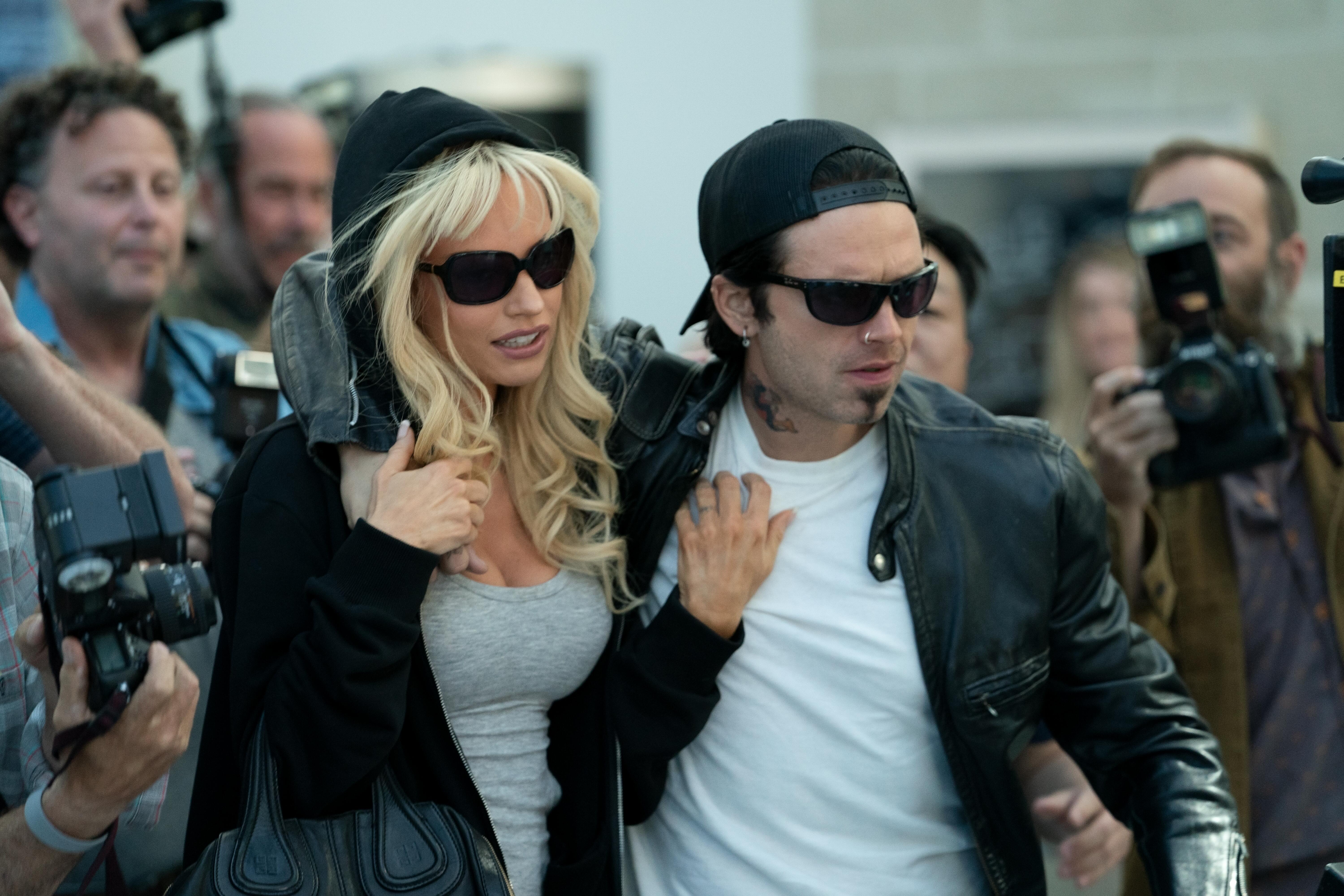 “I think I played it just right,” Slater remarked after McManus’s story. “I don’t feel like I was overdoing it. These two guys were definitely heroes. To be able to stand up when they saw wrongdoing happening and take a stand against such a powerful system was very impressive.”

Jackson said the Duntsch story, reported by the Wondery podcast on which Dr. Death is based, illustrates inherent issues with the American health care system. Jackson hopes learning the story encourages patients to hold their doctors to higher standards.

To convey the extent of Duntsch’s malpractice, McManus said he wanted to save the graphic depictions of surgeries for the trial in the show’s final episode. For earlier surgery scenes, Dr. Death relies on the sound of the instruments Duntsch uses on patients.

“Between the sound design team that crafted every crack and squeal of bone and metal, and Atticus Ross, Leopold Ross and Nick Chuba, who did the score, it really is a very visceral experience,” McManus said. “People felt like they saw more than they did because that’s the most powerful part of doing something like this. You are imagining what’s happening. We’re not showing you. Episode 8, we show you.”

Director Maggie Kiley and Jackson attended surgeries during preparation. Kiley said the shape of the surgical tools themselves contributed to the tone of Dr. Death scenes.

“It was fascinating when we saw the tools,” Kiley said. “They really do look almost medieval. So seeing these huge metal objects made it seem creepier.”

Sam Elliott Apologizes For ‘Power Of The Dog’ Comments: “I Feel Terrible About That”