New flames? Chris Evans enjoyed a night out in London with Lily James shortly after her December 2019 split from Matt Smith.

In photos obtained by the Daily Mail, the Captain America star, 39, and the Mamma Mia 2 actress, 31, were seen sharing a cab home from a private club in the Mayfair neighborhood of London on Saturday, June 4. The pair arrived at Evans’ hotel together, but reportedly entered the building separately.

James’ weekend with the Marvel actor comes seven months after she was rumored to have split from Smith, 37, her boyfriend of five years. The couple sparked breakup speculation in December 2019 after they hadn’t been seen together in quite some time. That month, the Daily Mail spotted the Doctor Who alum and the Yesterday actress having a tense lunch. The reported exes reunited for a casual afternoon stroll in London three months later. 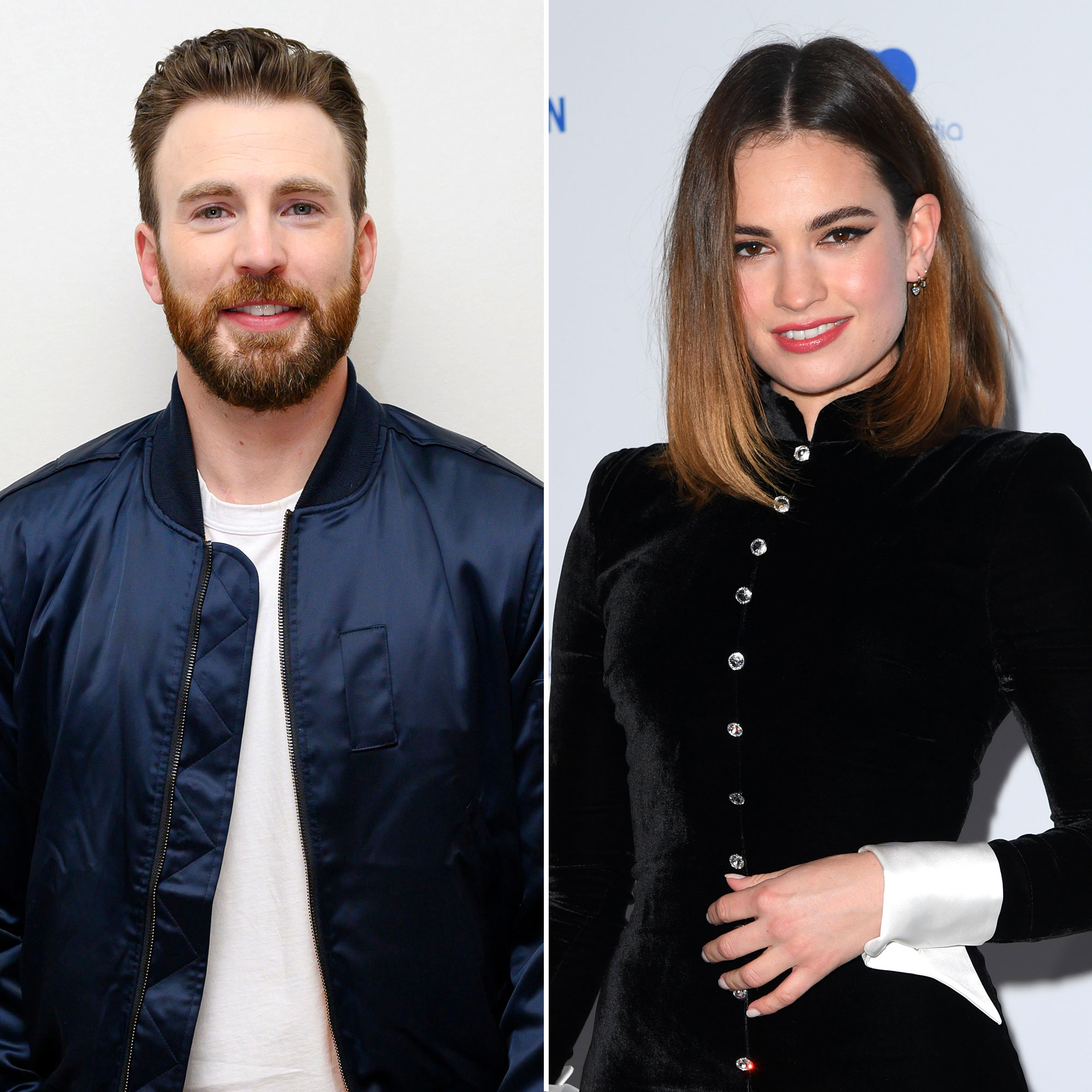 Evans, for his part, has kept his love life relatively private since his split from on-off girlfriend Jenny Slate. Us Weekly confirmed that the couple, who costarred together in 2017’s Gifted, first called it quits in February 2017 after nearly one year of dating. The duo rekindled their romance soon after, but parted ways for good in March 2018. One year later, Evans teased that fans were so taken by his relationship with the Parks and Recreation alum, 38, because he seems like too much of a “bro.”

As he continued to heal from his broken heart, the Scott Pilgrim vs. the World actor opened up about his biggest dating deal-breakers. 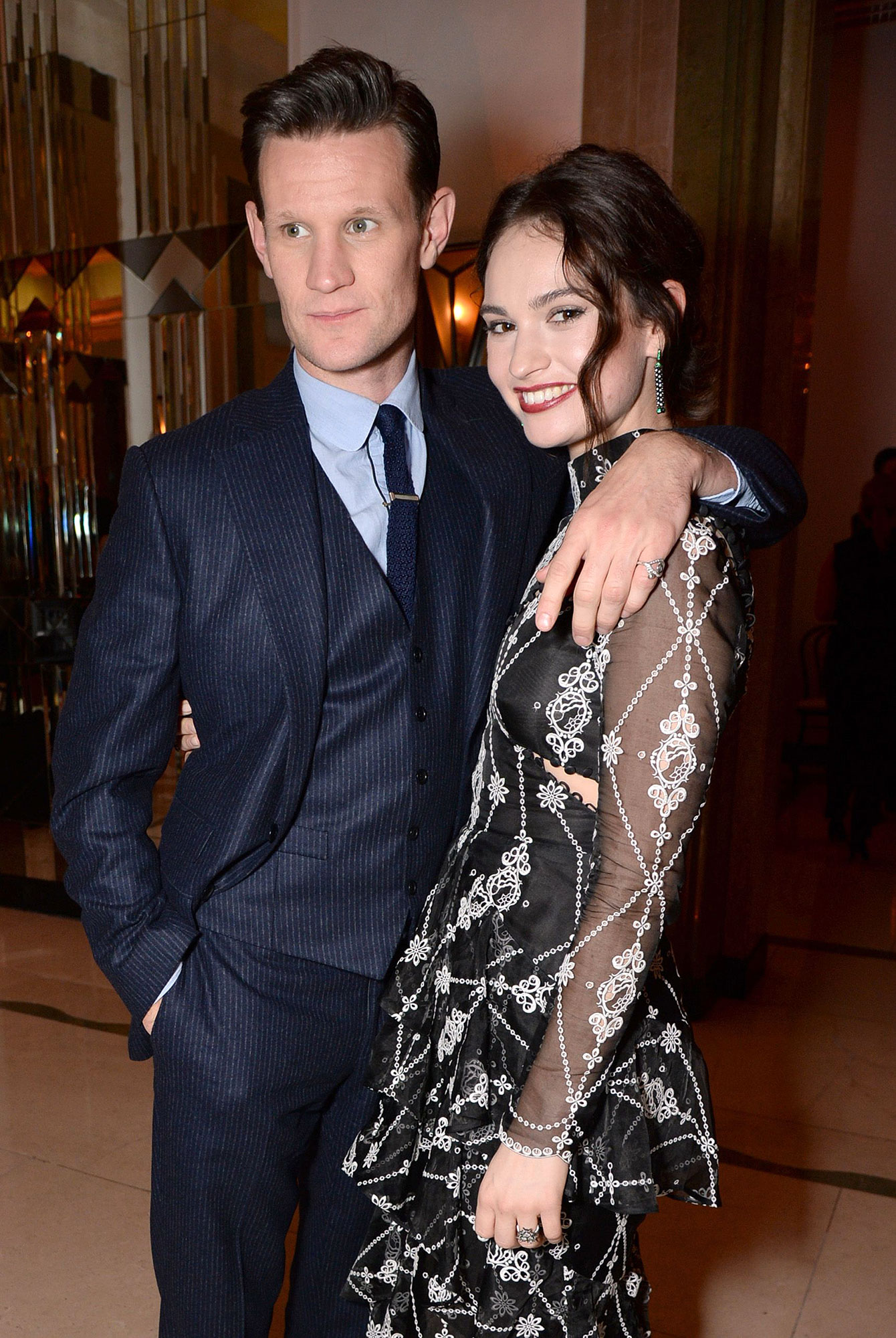 ‘Avengers’ Stars Transformations Through the Years

“I’m the one who fears being enveloped,” he told the Hollywood Reporter in March 2019. “I was always a really autonomous guy my whole life. Camping by myself is one of my favorite things. I really like to be with someone who also has their own thing to do as well, you know? … If I’m with someone who just kind of adopts my life, that can feel a bit suffocating.”

More recently, the Boston native has slowly been getting back in the dating pool. An insider revealed in January that Evans has been “dating different women and is having fun,” but isn’t “exclusive with anyone.”