Country music star Charlie Worsham has opened up about entering fatherhood, and how becoming a dad influenced his latest EP, Sugarcane.

Charlie Worsham is among the most in-demand artists in Nashville, and has opened up about releasing new music and returning to the stage after welcoming his first child. The singer-songwriter, who dropped his EP Sugarcane earlier this year, performed at Red Bull’s Walk The Line competition on October 16. He spoke to HollywoodLife at the event, which featured 12 of the best slackliners from around the world, as they showcased their skills 30 feet above Nashville’s Lower Broadway. “Becoming a dad has been the most drastic shift in perspective … I’ve been on a journey to discover myself for quite a while now, and what I’m learning is the better I get to know myself, the better music I create,” he explained. 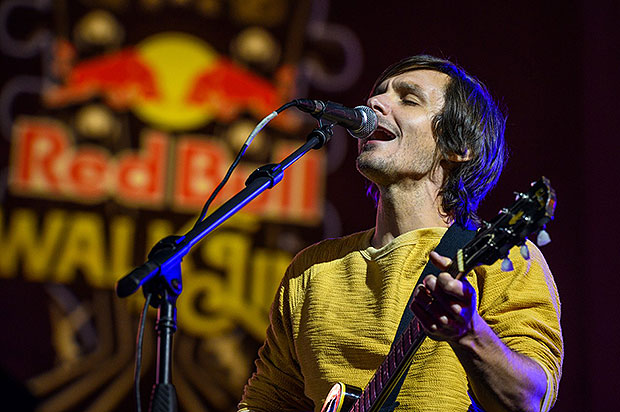 The hitmaker welcomed son Gabriel in April 2021 with wife Kristen Worsham, but actually started writing music for his future mini-me long before he was born. “The crazy thing about being a songwriter and becoming a dad is that I wrote to that point in the distance, because we had been talking for a while about wanting to try and start a family. So a lot of the songs that I’ve just put out on this EP are talking about fatherhood,” Charlie said, noting that the experience inspired conversations with his own father.

“I’ve looked back to my own childhood and my dad, and I’ve had some really sweet conversations with my parents,” he told HL. Throughout the years, Charlie has worked with country music heavy hitters like Carrie Underwood, Eric Church, and Kacey Musgraves, and has toured with his idol Vince Gill, and Old Crow Medicine Show. However, one experience that stood out was his 2019 performance alongside Keith Urban. 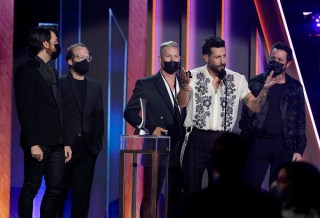 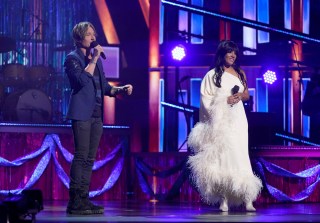 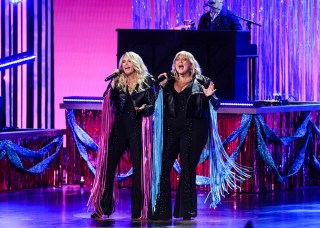 Charlie recalled seeing Keith perform live before he made it big, and the full circle moment when they worked together. “I saw Keith perform live for about 30 people in Jackson, Mississippi, which is a two hour drive from where I grew up. He had an instrumental song on his record called “Rollercoaster”, and being a guitar nerd I thought ‘this is so cool’,” Charlie began. “So there he is playing for 30 people, he’s got three people in his band and he’s just burning it down … it electrified me.”

Fast forward to 2019, and a mutual friend of the pair had put Charlie forward to play guitar with Keith at the Academy of County Music Awards. “So there I am in the rehearsal room and in walks Keith and it’s like, we’re all friends. He was just a total pro, and totally down to earth,” Charlie said. “It especially meant a lot because I know that Keith, like me, hasn’t always been the front guy. He knows how to back other people up, so it was really special to get to be that for him.”