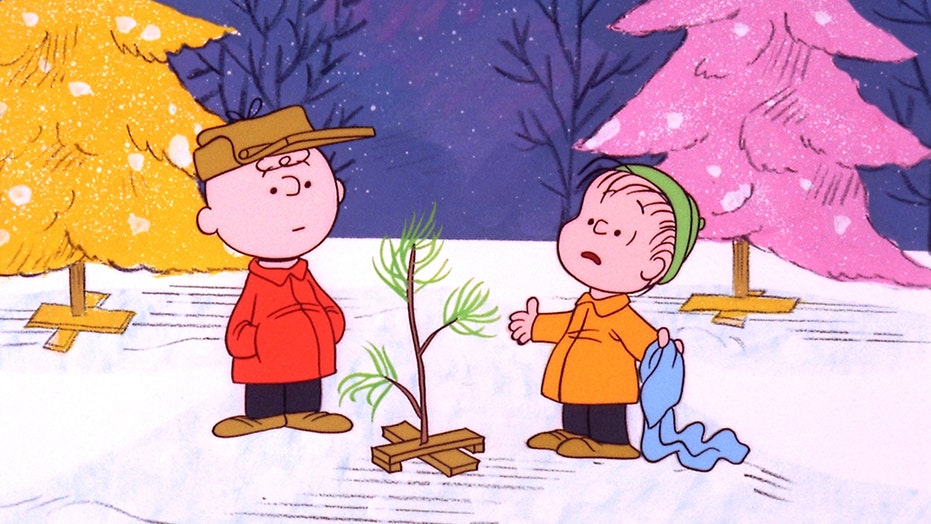 Charlie Brown and its holiday specials will not air on television this year because Apple TV+ earned the rights in a new partnership.

This is the first time the beloved “Peanuts” show is being taken off the air since its premiere on CBS in 1996 followed by its run on ABC since 2001.

Viewers will have to watch Charlie Brown on Apple TV+ from now on.

On Monday, the streaming service announced its exclusive rights to the cartoon in a new partnership with WildBrain, Peanuts Worldwide and Lee Mendelson Film Productions. 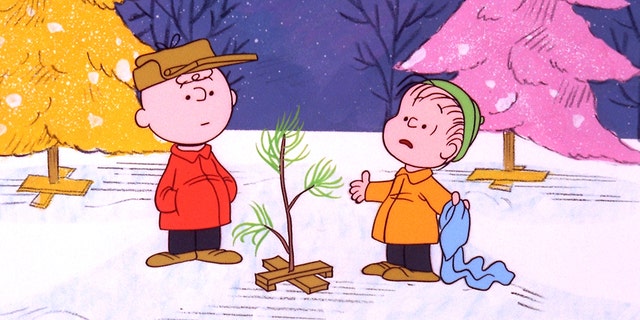 AppleTV+ is $4.99 a month, although viewers will be able to enjoy the “Peanuts” holiday specials for free on select days, the company revealed.

“It’s the Great Pumpkin, Charlie Brown” premiered on the streaming service on Oct. 19 and will be available for free from Oct. 30 to Nov. 1.

“A Charlie Brown Thanksgiving” is coming to Apple TV+ on Nov. 18 and will be available for free from Nov. 25 to Nov. 27.

“A Charlie Brown Christmas" will debut on Dec. 4 and will be available for free from Dec. 11 until Dec. 13.

The streaming service is also working on more holiday specials for Mother’s Day, Earth Day, New Year’s Eve and back to school.