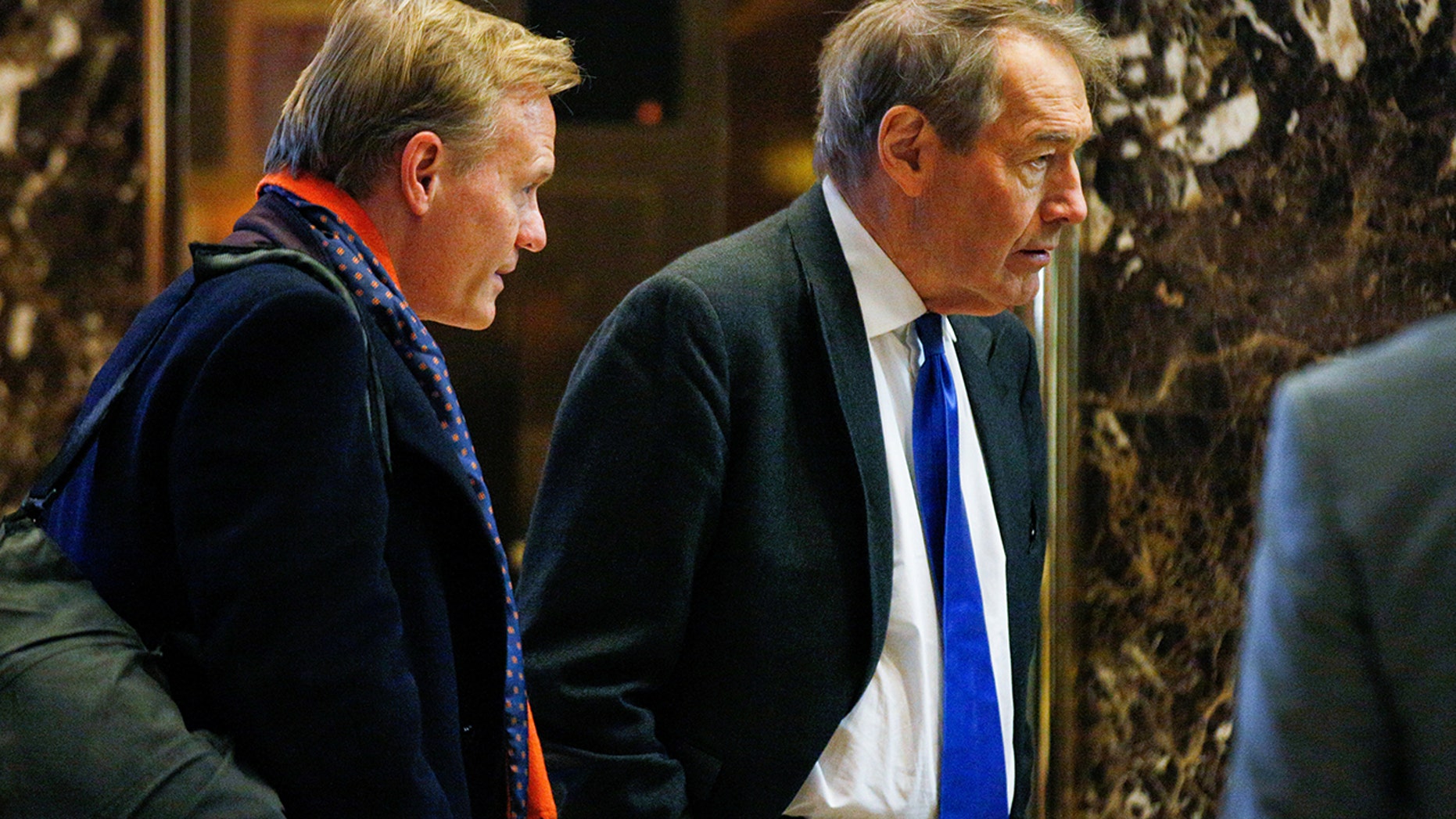 Amid the sprawling crisis at CBS, Page Six is told that network execs are ready to nuke its struggling morning show and rebuild it from the ground up.

A thriving “CBS This Morning” was thrown into disarray by Charlie Rose’s sudden exit — and we’re told that top brass have come to believe that the show overall is not going to recover.

Rose was brought down by sexual misconduct allegations in November 2017, leaving Gayle King and Norah O’Donnell as anchors. They were later joined by John Dickerson.

But the impressive momentum that King, O’Donnell and Dickerson developed quickly faltered. “There are real discussions about just starting over — anchors, format, producers. Everything is on the table,” said an insider.

“There are real discussions about just starting over — anchors, format, producers. Everything is on the table.”

The news comes as the show’s executive producer, Ryan Kadro, is negotiating his exit.

Sources close to Kadro are furious that his exit — revealed Wednesday — is being portrayed in the press as if it were linked to a settlement the network made with three Rose accusers, which was made public the same day. A network insider insisted to Page Six that the timing really is just an “unfortunate coincidence,” and CBS said, “These conversations are unrelated to the settlement.”

We’re told that Kadro decided to leave months ago because he believes the flagging morning show needs “fresh blood and a total revamp” — and he’s not the man to do it. Kadro was also named in the Washington Post’s story about the Rose cover-up.

Kadro is widely liked by CBS staff and others in the industry, we’re told. When asked how she was Thursday on-air, King — apparently referring to Kadro’s ouster — told a guest, “Not good, not good . . . well, actually that’s another story.”

He moved Dickerson from “Face the Nation” to the morning show, and replaced Scott Pelley with Jeff Glor on the evening news, which has lost more than 1 million viewers.

From a CBS News spokesperson: “We have an incredible anchor team, and we are looking forward to 2019.”