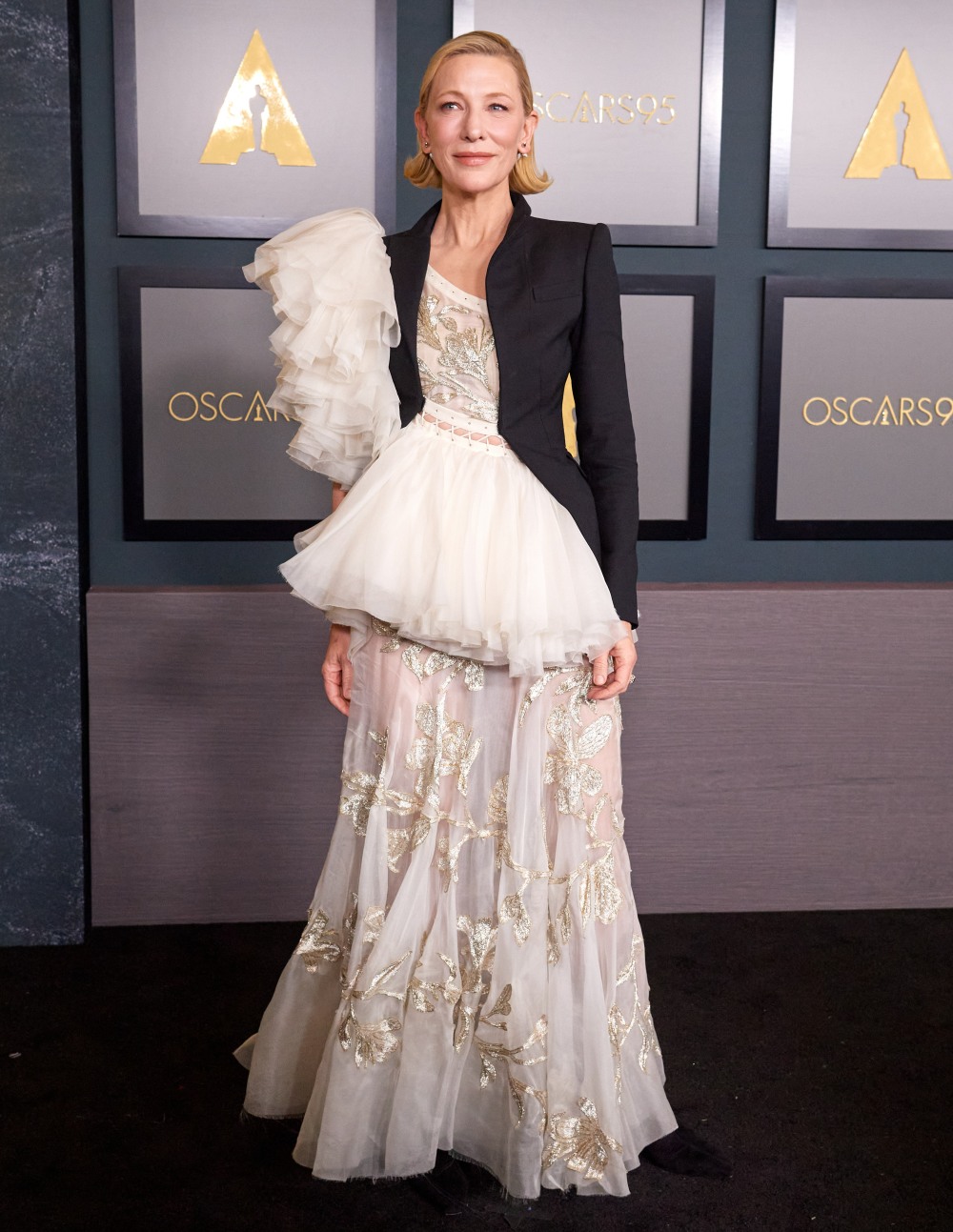 Here are more photos from this weekend’s Governors Awards. As I said, they were very well attended, mostly potential Oscar campaigners… like Cate Blanchett. Cate will likely be nominated for TAR this awards season, so she was in LA to be seen by the right people (Oscar voters). Unfortunately, Cate decided to recycle this Alexander McQueen dress which I’ve already seen her in a few times. It’s one of the worst looks in her closet, why she keeps wearing it, I have no idea. The worst. 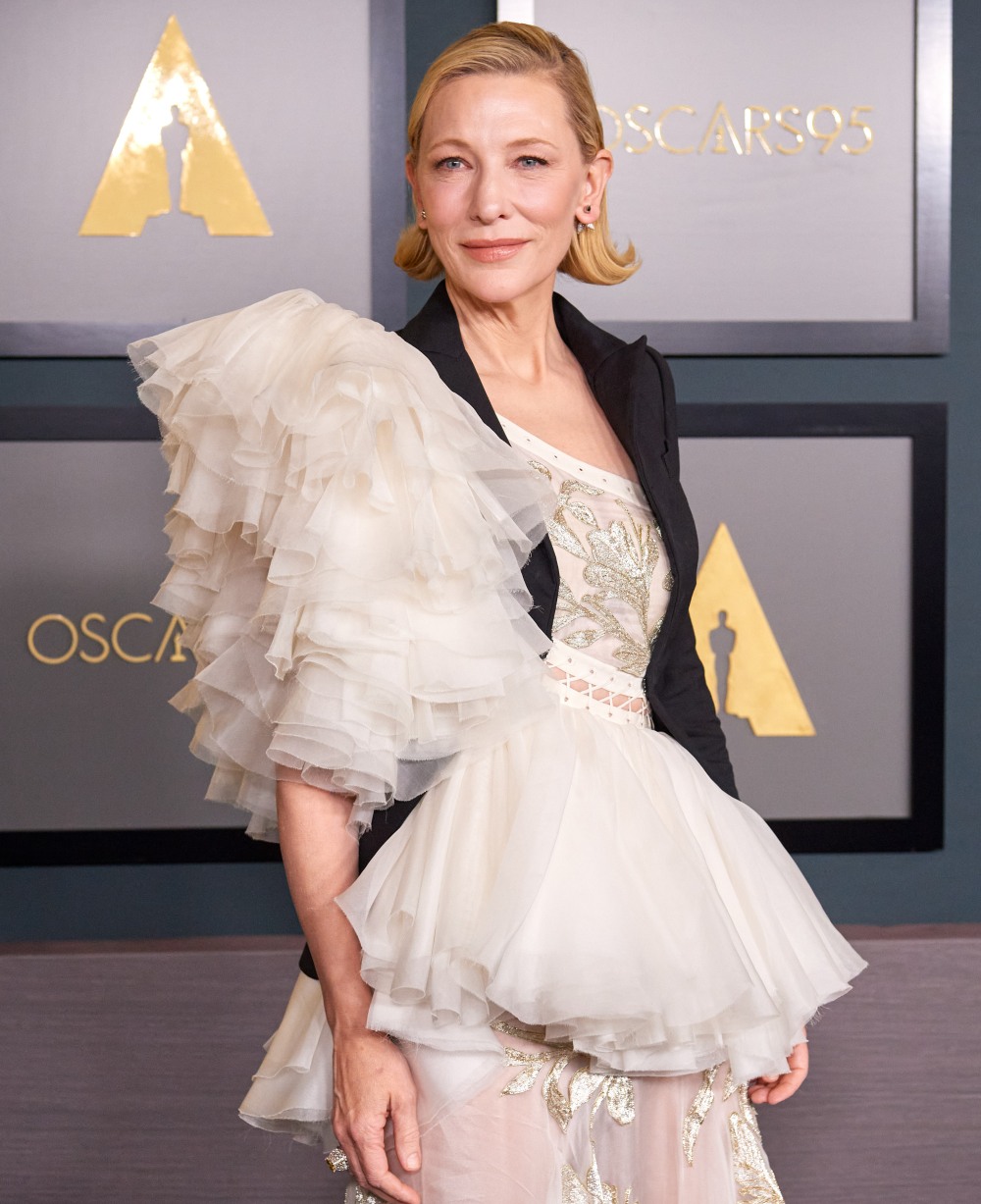 Carey Mulligan in Valentino. She looks perfectly fine, but I would love to see her zazz it up a bit more – her looks for the She Said promotion have been too safe, too sedate. Also, She Said totally bombed in its opening weekend. 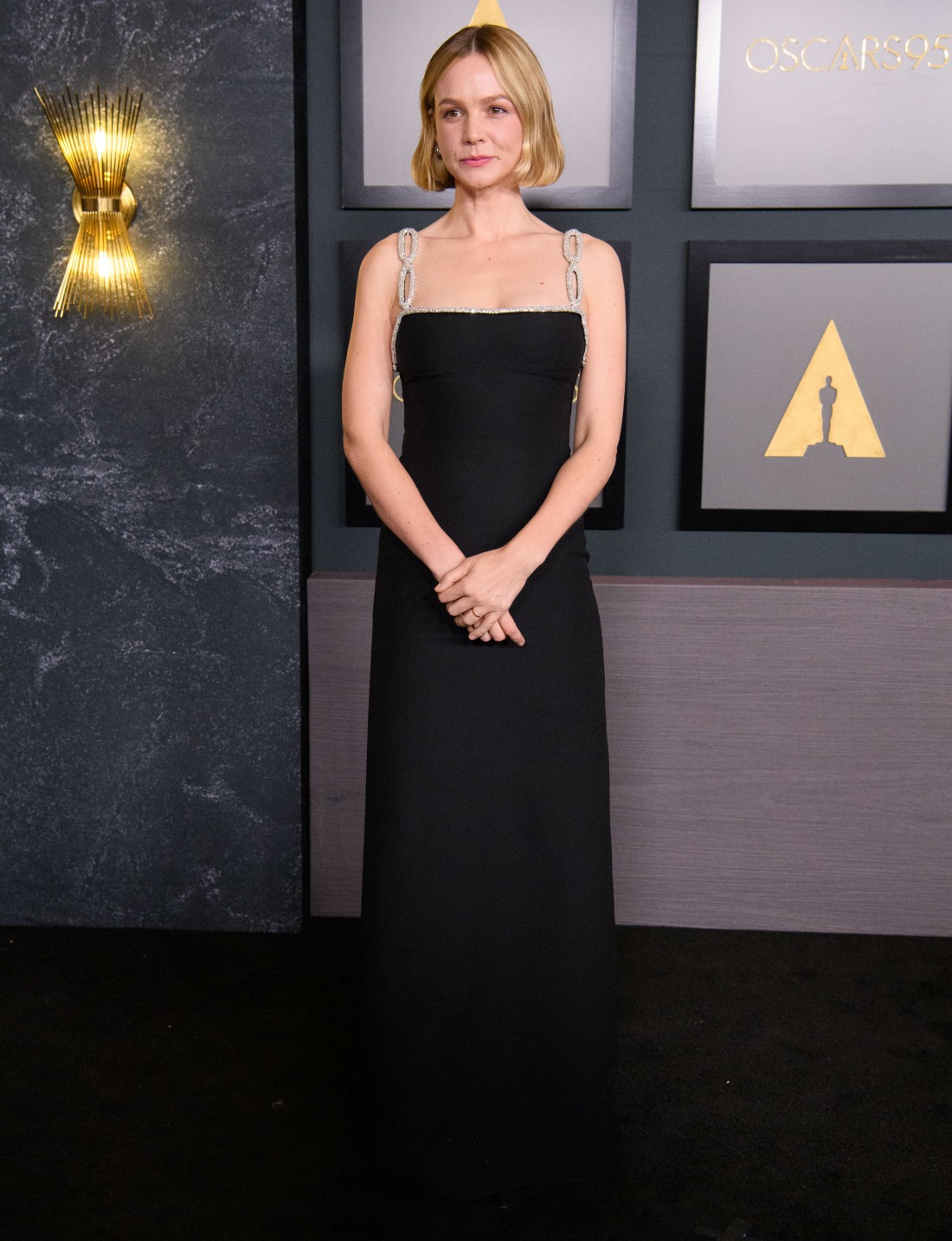 Jessica Chastain in Zuhair Murad. I don’t like this? It’s too… costumey. 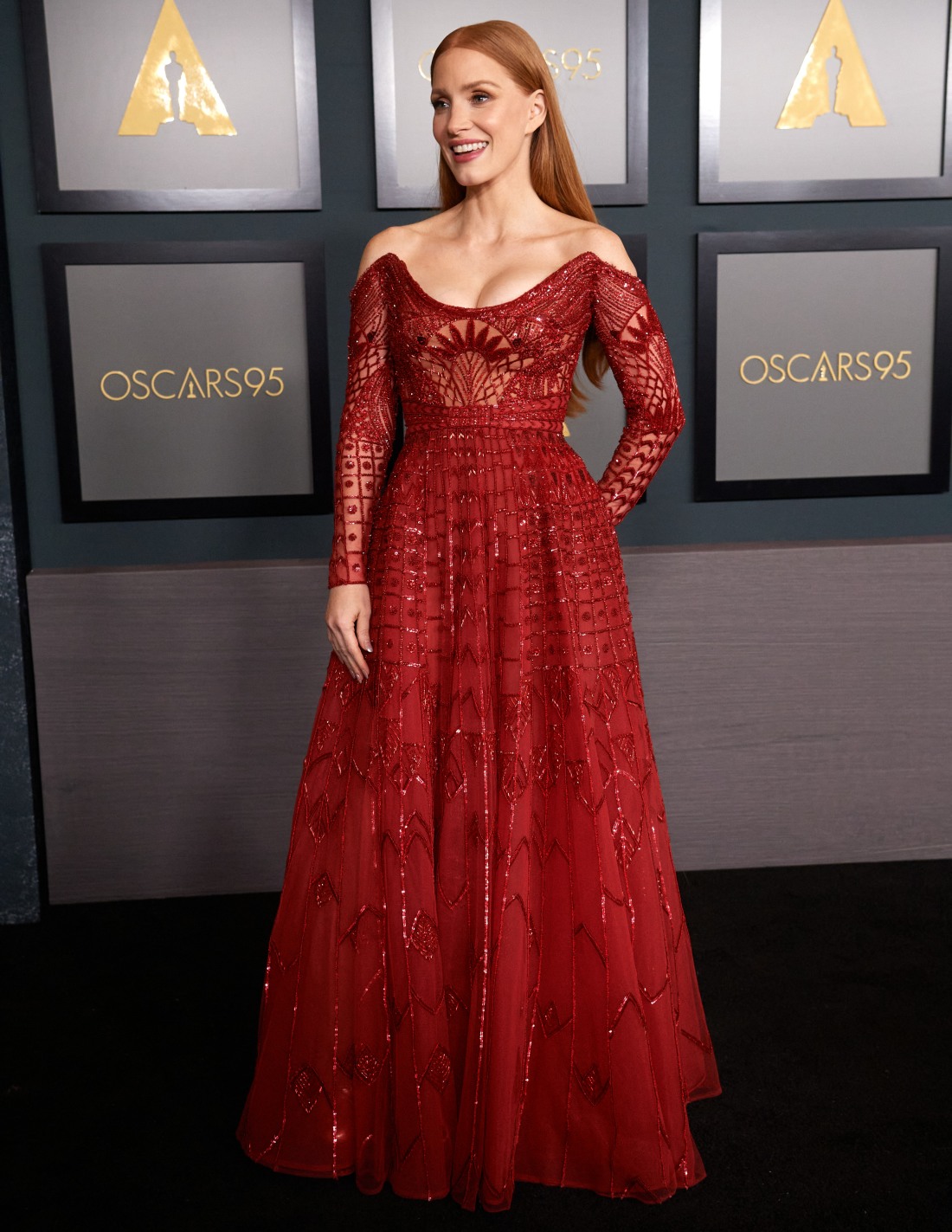 Ana de Armas in bespoke Louis Vuitton. Really, really bad, right? It looks so amateurish, like the designer just bedazzled some napkins on her boobs. 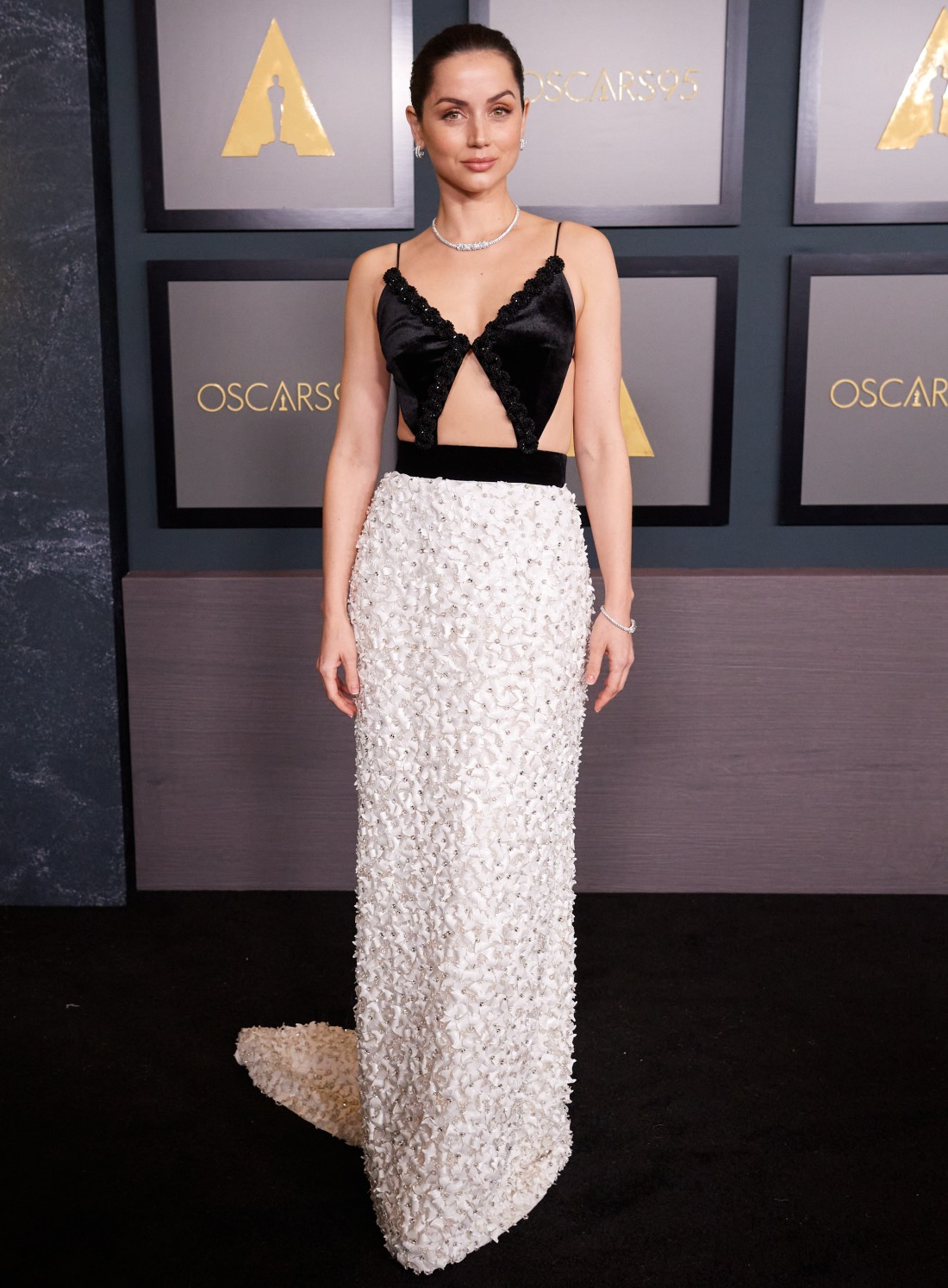 Michelle Williams in Christian Dior. She just had a baby two seconds ago, I can’t believe she’s doing all of these red carpets and events. 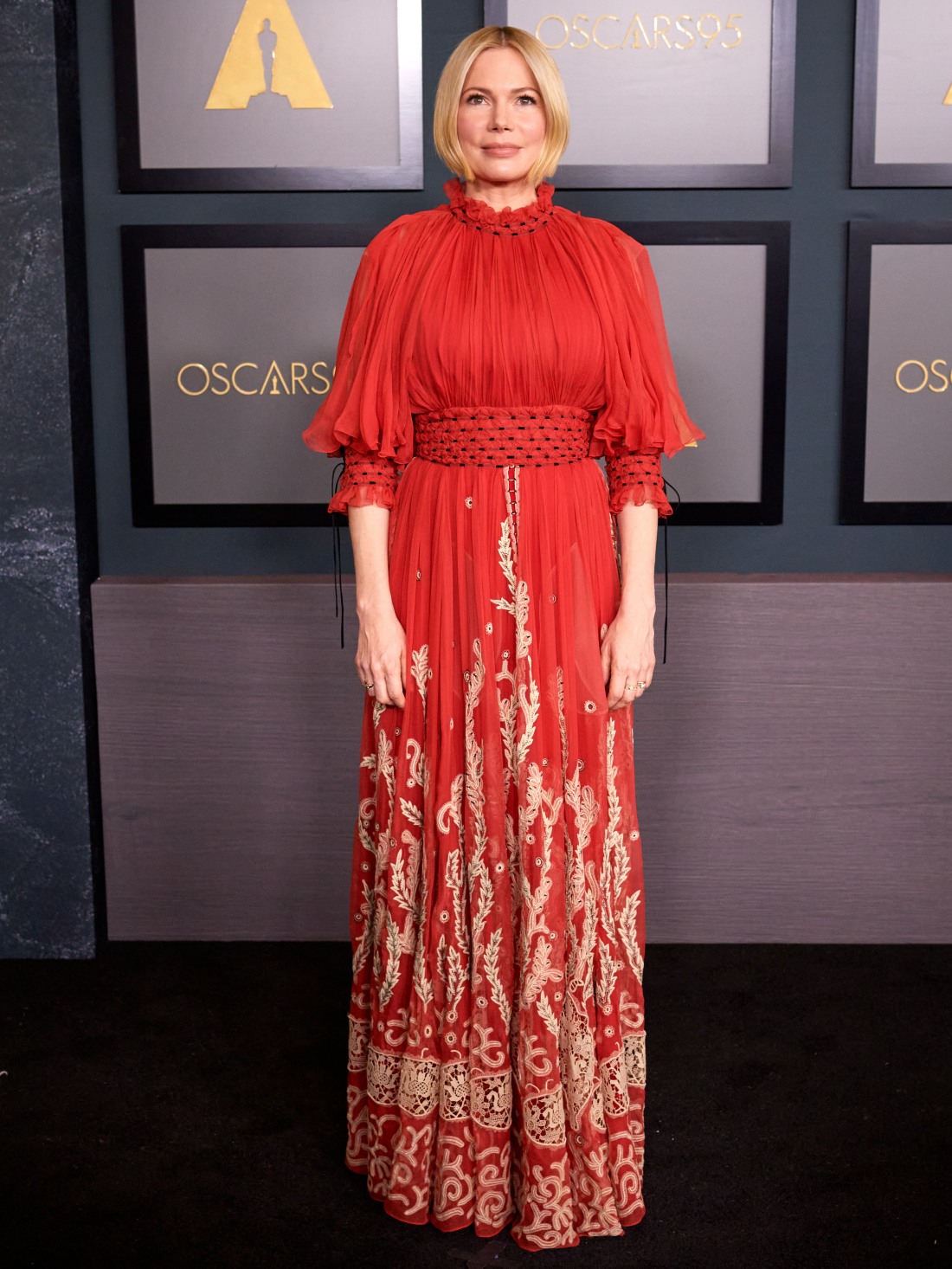 Greta Gerwig in Carolina Herrera. She hasn’t announced anything but many are now assuming that she’s knocked up with her second. 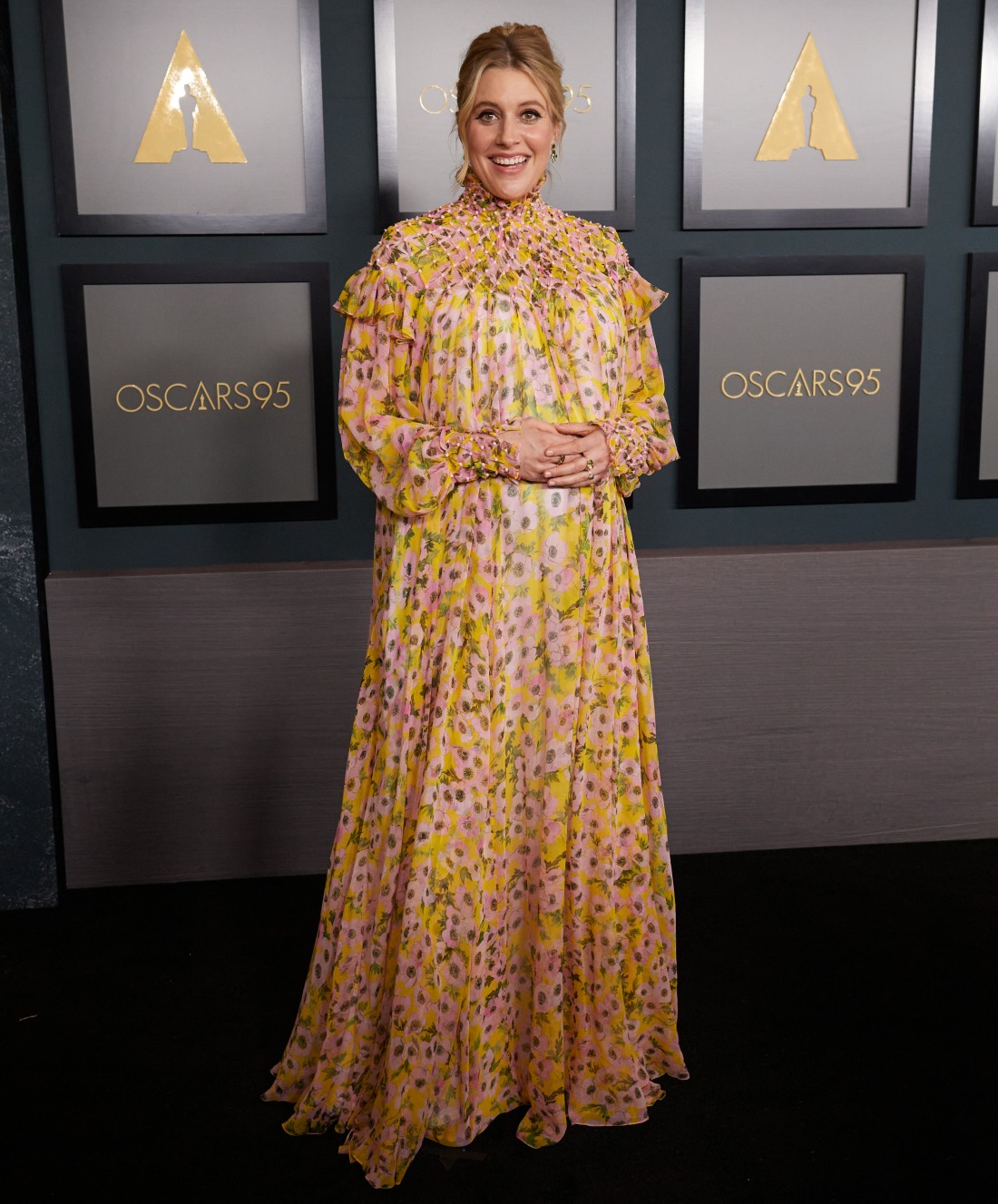 Sadie Sink in Alexander McQueen Pre-Fall 2022. Very pretty and age-appropriate, I do wish the dress was a tad longer though? It feels more like a party dress when everyone else wears formalwear. 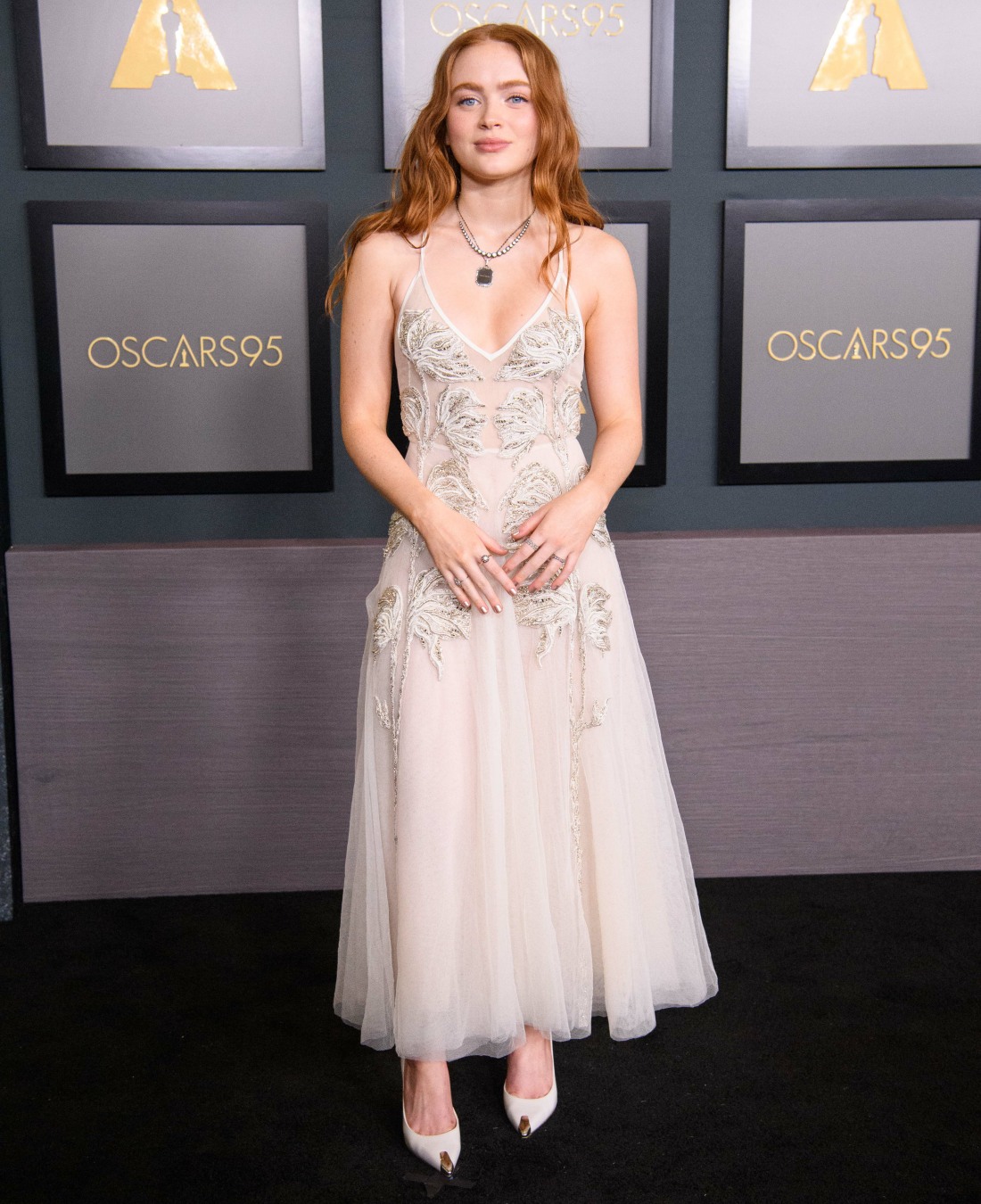