Carol Vorderman, 59, has taken to Twitter after hearing Cannon and Ball comedian Bobby Ball has died aged 76, after he tested positive for coronavirus and suffered from breathing problems in hospital. The ex-Countdown whizz revealed whenever she had the pleasure of working with the comedy legend, she “didn’t want that time to end”.

You didn’t want that time to end

Carol decided to pay a tribute to the late TV star and share her memories of working with Bobby in view of her 452,000 Twitter followers.

“We all loved Bobby,” she began to tell her fans.

“I worked with him many times over the years and he was ALWAYS happy and kind and funny, when you were with him, you didn’t want that time to end.” 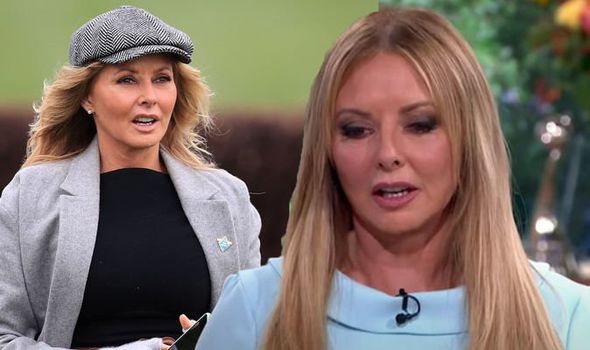 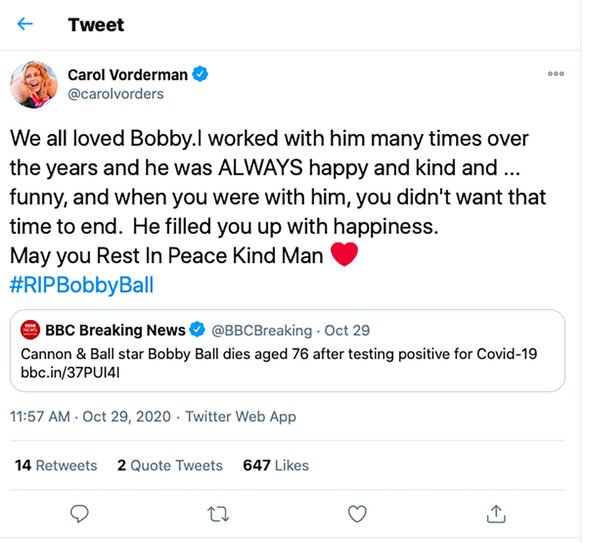 Carol went on to share: “He filled you up with happiness.

“May you rest in peace kind man #RIPBobbyBall.”

It wasn’t long before many fans took to Carol’s post as they shared tributes to the Cannon and Ball sensation.

One replied: “RIP Bobby. My sincere condolences to his wife & family. He was a legend. I have fond memories of meeting & chatting with him many years ago in his ‘Braces’ nightclub in Rochdale, Gtr.Manchester. He used to come in the club & sit at the end of the bar, he had us all in stitches!” 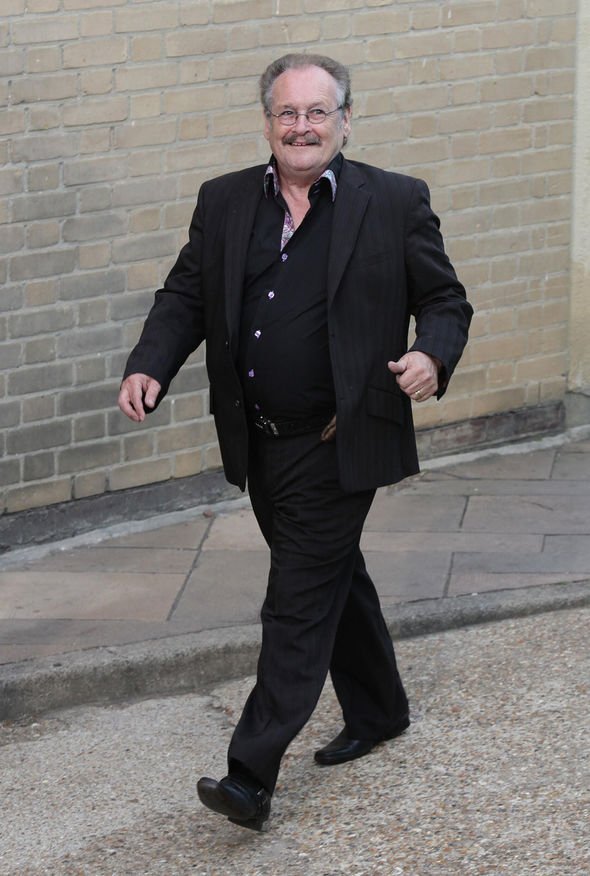 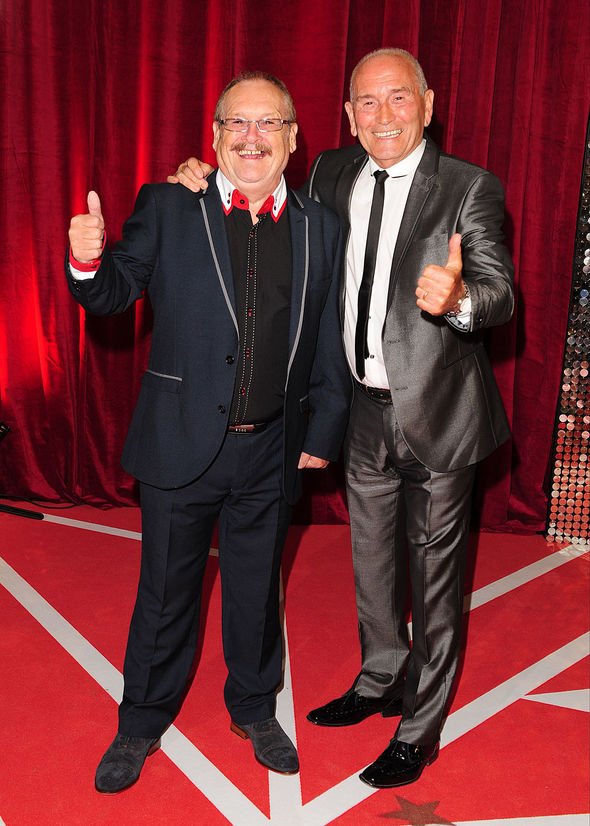 Another shared: “Such sad news. I never got to meet him but I grew up with him making me laugh. He will be very sadly missed. RIP…..Rock on Bobby.”

“Nicely put. He was always a joy to watch,” a third went on to add.

Following the news, Tommy opened up about losing his best friend, saying he was “devastated”.

Speaking to This Morning hosts Ruth Langsford and Eamonn Holmes, he divulged: “A big chunk of me is gone.

He continued: “We last worked on the ninth of this month and he seemed okay. I didn’t know anything was wrong really.

“And then on the Saturday he was taken into hospital and that’s where he stayed.”

Bobby and Tommy hosted their ITV show for nine years from 1979.

The comedy duo also went on to star in the film The Boys in Blue together in 1988.

The statement read: “It is with great personal sadness that on behalf of Yvonne Ball, and the family, and Tommy Cannon, I announce that Bobby Ball passed away at Blackpool Victoria Hospital on the 28th October 2020 approximately 21:30.

“Bobby had been taken to the hospital for tests as he started with breathing problems. At first, it was thought to be a chest infection but a test proved positive for Covid-19.”