Celebrity Big Brother star Calum Best, 40, left fans shocked this morning with his American accent after appearing on Good Morning Britain. The star appeared on the ITV breakfast show to discuss the release of the film George Best: True Genius, which charts his father’s rise at Manchester United football club. 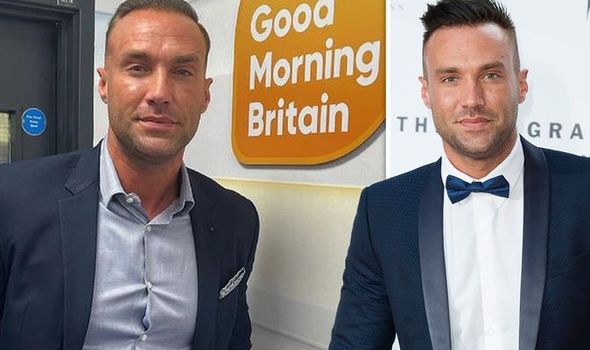 Did Calum Best always have an American accent

However, many viewers of the show were left wondering over the star’s accent.

Another added: “Did Calum Best always have an American accent” alongside a thinking face emoji.

While a third penned: “@GMB didn’t realise how American Calum Best had become”.