Caitlyn Jenner’s campaign for governor of California continues to outrage the internet.

We can’t say we were particularly optimistic about Caitlyn’s political career considering her past support of Donald Trump, but so far she’s exceeded expectations in the worst way possible. While initially offering no policy positions, she quickly came out against trans girls competing in school sports, a position both hypocritical AND cruel.

On Tuesday, the reality star sat down for an interview with Sean Hannity for Fox News, and heaped on a load of other Trumpian positions, like supporting the border wall and generally disagreeing with everything President Joe Biden does. In one controversial clip, she complained about the homelessness problem in California, saying it was driving rich people out of the state:

There are so many layers to how ugly this talking point is. To admit that wealthy people would rather flee than be confronted with those of less fortunate circumstances is unbelievably malicious. The fact that homeless people themselves are being presented as the “problem” with California, rather than a failure of the state that has left its citizens unhoused, is also awful. And on top of all that, a casual anecdote about two people who have their own airplane hangers, presumably for PERSONAL PRIVATE JETS is so unrelatable it makes our head spin!

“What a heartbreaking story! Packing up his hangar and moving to Sedona! Who will think of those overlooked elites who have to be mildly inconvenienced by the poors!”

“Really locked up the votes of those 20k California private jet owners. Probably gonna appear a bit out of touch to the other 20 million people that make up the California electorate. Perhaps you can run for Mayor of Sedona, Arizona?”

“Wait until that guy realizes that there are homeless in Sedona as well. The audacity to be offended that people are homeless and instead of helping, moving to avoid seeing the problem is every part of what is wrong with society.”

And of course, no pile-on of the former Olympian would be complete without mentioning the manslaughter issue:

“’Hi. I murdered somebody with my car and I am also disgusted by the sight of the homeless. Please let me lead the fifth largest economy in the world.’”

“Caitlyn Jenner is upset because of homeless people near her private jet. She wants to be a role model for the trans kids she’d like banned from athletics. She loves Trump without mentioning a single achievement. She’s a Republican, running on hate and refusing to answer questions”

This interview showed how little Kris Jenner’s ex would appeal to the average voter, but of course, the AVERAGE voter isn’t who Caitlyn is trying to win over. She clearly wants the approval from her fellow private-jet owners, the 1%, and the powerful Republicans who have historically shown nothing but contempt and cruelty for trans people — the very politicians signing bills across the country that put trans youth at risk. If that’s who Caitlyn wants to associate herself with, so be it; we just hope for better from our country’s leadership.

Check out some more Caitlyn criticism below: 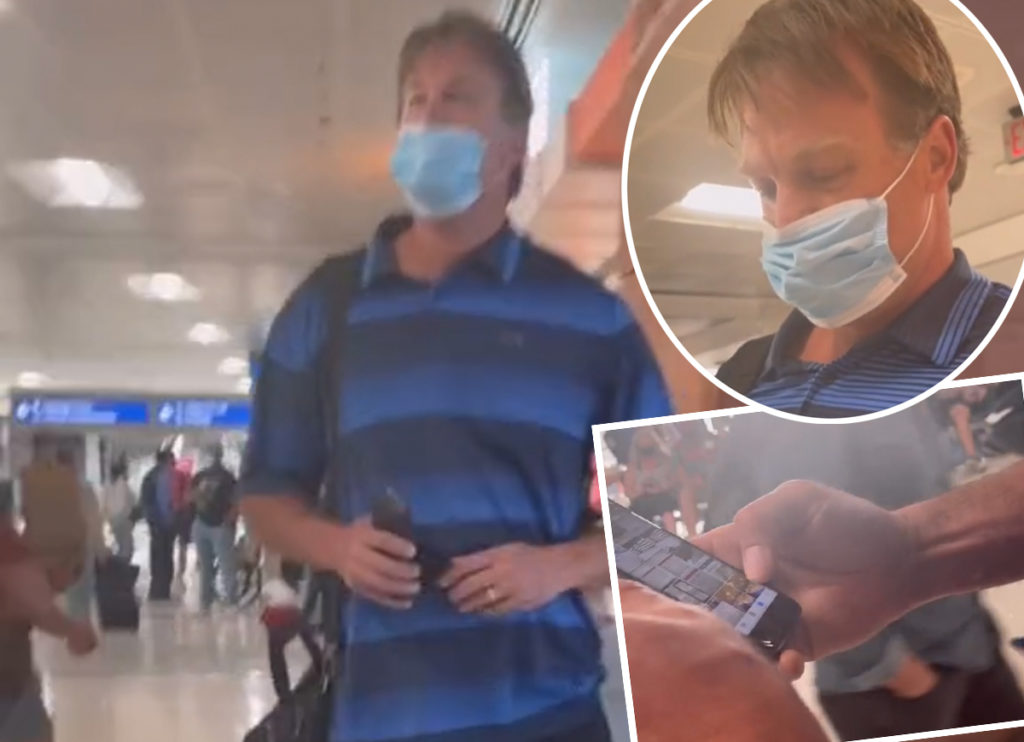 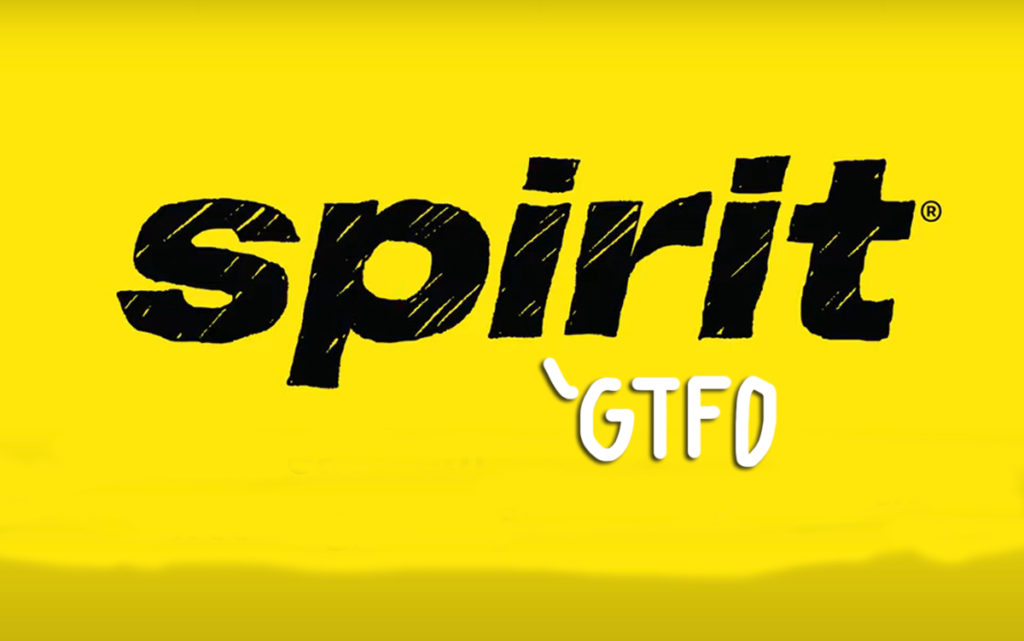 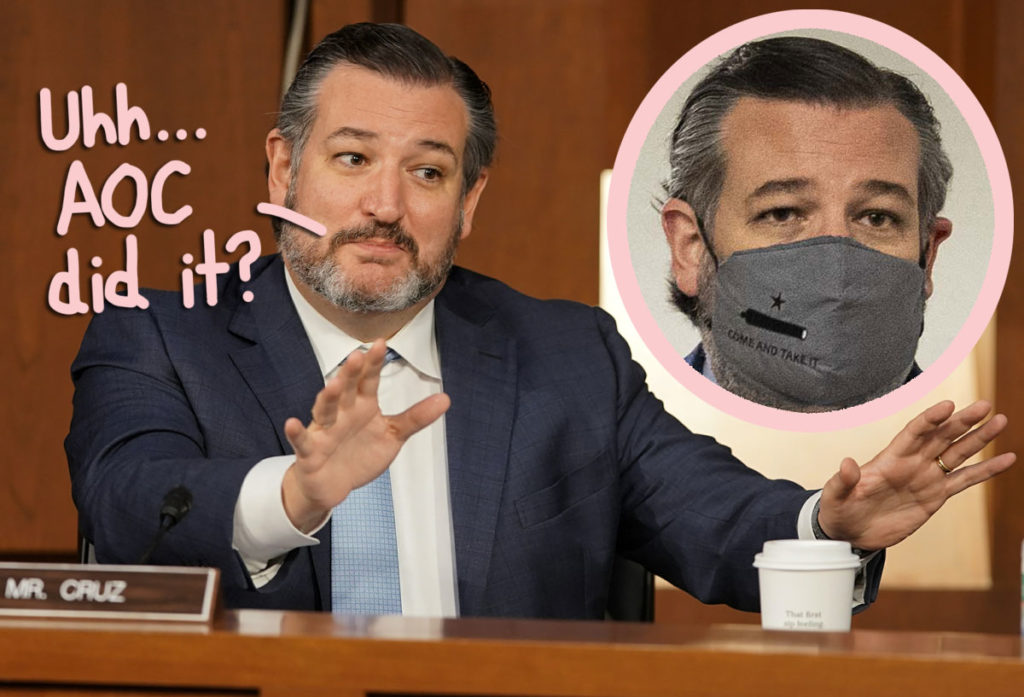