Brooks Laich is setting aside time for self-care in 2020. The hockey player took to Instagram to share how he is “re-assessing many things in my life” amid his marital issues with Julianne Hough.

“One of the most important things I’ve been looking at is how I spend my time every day,” Laich, 36, wrote via Instagram on Wednesday, January 22. “I’m redefining my priorities, and putting happiness at the forefront. I’m making changes to my daily routine, and prioritizing the things that bring me the most joy. Everything else lines up behind those.”

The athlete explained to his Instagram followers that he started the “new approach” earlier in the week and is “absolutely loving it” so far. 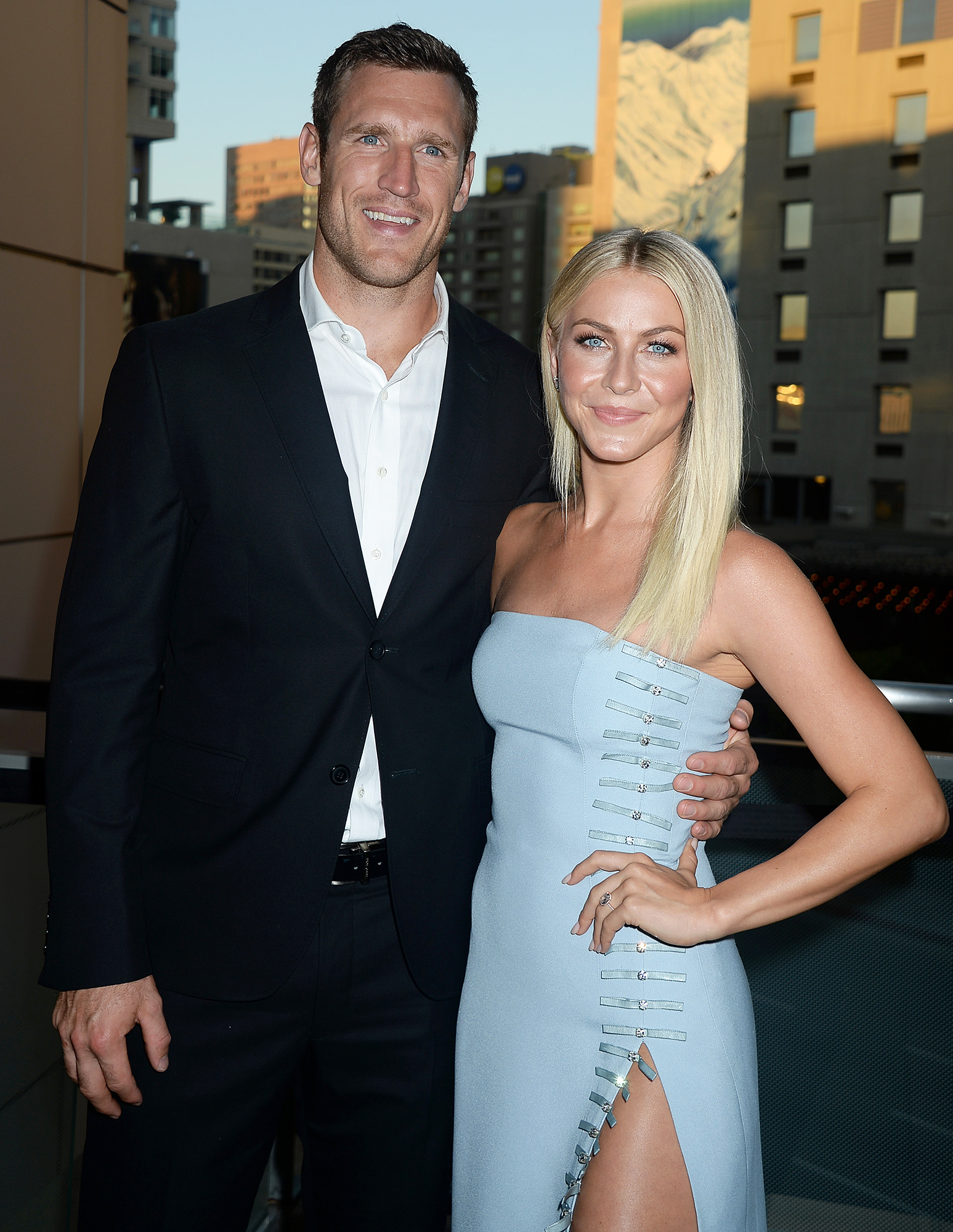 “I’m gonna play with it some more, dial it in, and then share with you what my day looks like,” he continued. “I’m sharing this with you to encourage you to assess your life, how you are spending your time, and what you are prioritizing daily. Do you wake up with a ‘to-do’ list every morning, or do you wake up and do things that bring you complete and utter happiness?”

He ended the post with the hashtag “#happiness” and asked fans to share their thoughts on the approach.

Laich has been sharing motivational messages on his Instagram account since the new year kicked off. Fans noticed the change around the same time that Hough, 31, took off her wedding ring.

A source told Us Weekly exclusively earlier this month that the couple, who married in July 2017, “were having problems,” while an insider close to Laich noted that “everyone knows something is up.”

Still, Laich and Hough have continued to spend time together. He supported her when she cohosted NBC’s New Year’s Eve special, and they were photographed hugging in Los Angeles on January 9.

“They definitely have been going through a rough patch,” another source recently told Us exclusively. “They have both been in different places for work so they haven’t been able to spend as much time together this past few months.”

The source added that the October 2019 deaths of the pair’s dogs “really hit them hard and has been something that’s been really difficult for both of them to work through.”

Amid their woes, the NHL star admitted on his and Gavin DeGraw’s “How Men Think” podcast on Sunday, January 19, that he is not “100 percent fully expressed in [his] true sexuality” with the Dancing With the Stars alum. He added, “I’m super excited about that journey to really learn about sexuality and also to get better at the performance of it … but also just the understanding of who I am, who my wife is.”