Brooke Burke was living it up in Mexico with her boyfriend, Scott Rigsby, and looked divine in her bikini, too! The ‘DWTS’ champ slayed in her tiny two-piece.

It’s all about the PDA for Brooke Burke and Scott Rigsby. The couple, who started dating in August 2019, took a little getaway to Tulum, Mexico, where they were spotted enjoying the sand and surf — and each other. Brooke, 49, looked gorgeous in a bikini while sharing some adorable PDA with her guy on the beach during their November vacation. 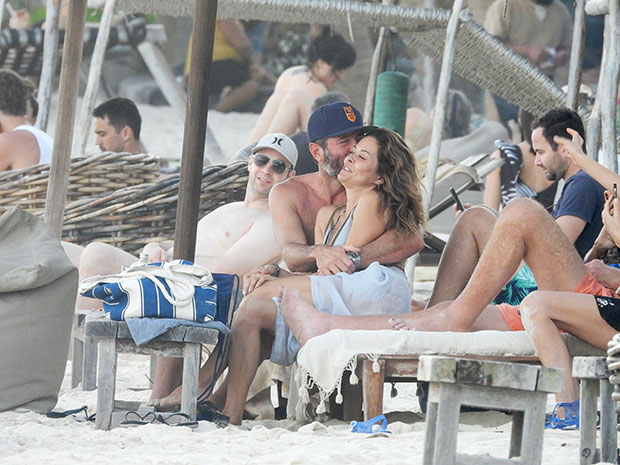 Brooke and Scott were in Mexico with friends, but only had eyes for each other during a tender moment on the beach captured by photographers. During a cute conversation on the sand, Scott pulls Brooke in close and kisses her on the arm, then on the cheek. She has the biggest grin on her face the entire time.

The Dancing with the Stars champion looked sensational in her swimwear. Brooke rocked a delicate, light blue paisley bikini featuring a triangle top and high-cut bottoms. While not in the water she covered up with a cute pair of white, lacy shorts. And later, a gauzy maxi dress. The bikini showcased the mother of four‘s rock hard abs, as did a series of other colorful two-pieces she revealed on Instagram. 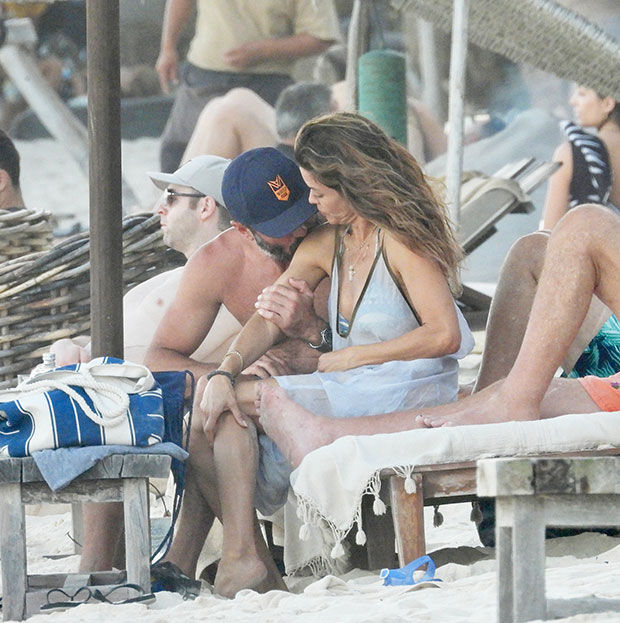 It’s all about working out and eating healthy for Brooke, who has shared many of her favorite moves with fans over Instagram Live. She started her Instagram workout sessions while quarantined at home during the pandemic, and told HollywoodLife in an EXCLUSIVE interview why they meant so much to her. “The one thing this virus has taught us, it doesn’t matter who you are, where you live, what you do, how much money you make, we’re all in this situation together, and I think that’s really bonding,” Brooke said.