Britney Spears gave another harrowing testimony in court on July 14, reportedly telling a judge that she wants to hire her own lawyer and accused her family of ‘silencing’ her.

During her court appearance on Wednesday, July 14, Britney Spears, 39, shared yet another emotional testimony regarding her life under her controversial conservatorship. The “…Baby One More Time” crooner spoke to judge Brenda J. Penny and requested she be allowed to hire her own lawyer to end her conservatorship. She was reportedly granted her request, choosing Mathew S. Rosengart to represent her, and also emotionally asked that her dad Jamie Spears, be charged with conservatorship abuse.

The pop star also reportedly mentioned her fans and credited them for finally speaking her truth after allegedly being “silenced” by her family. “Its because of them I am here today, It’s because of them I have the f*cking strength to speak up against my family who have silenced me and my fans for years,” she reportedly said during the testimony.

She also reportedly said that her team’s “goal was to make me feel crazy, and I’m not, and that’s not OK” and brought up other claims such as them “taking” her “hair vitamins away.” 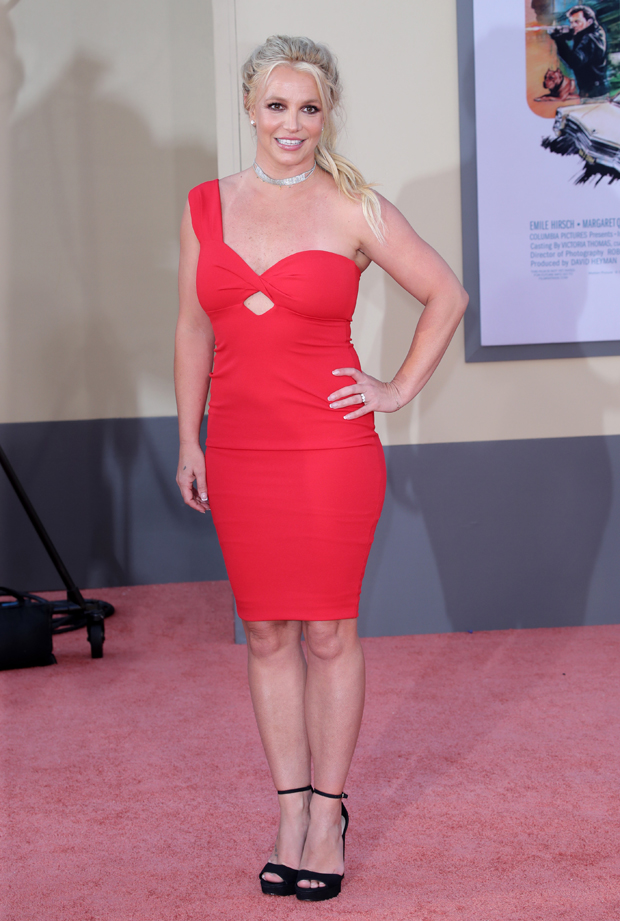 Britney first pleaded her case in court on June 23 when requesting to be freed from her 13-year conservatorship. After audio of her statement was recorded and released, many people expressed sadness and shock over her claims that the arrangement was “abusive.” Britney compared her father Jamie— who is co-conservator of her estate — to a “sex trafficker” who “loved” having control over the superstar. She also alleged that her conservators “won’t let me have a baby” with boyfriend Sam Asghari, 27, due to an IUD she can’t remove.

In addition, Britney alleged in her 24-minute statement that she was “forced” into doing her 2018 Piece Of Me tour against her own will. “I was on tour in 2018. I was forced to do. My management said if I don’t do this tour, I will have to find an attorney.” Britney’s overall goal at the June 23 hearing was for the judge to grant her the power to hire her own attorney, which she’s been restricted from doing so under the conservatorship. It’s been in place since 2008. 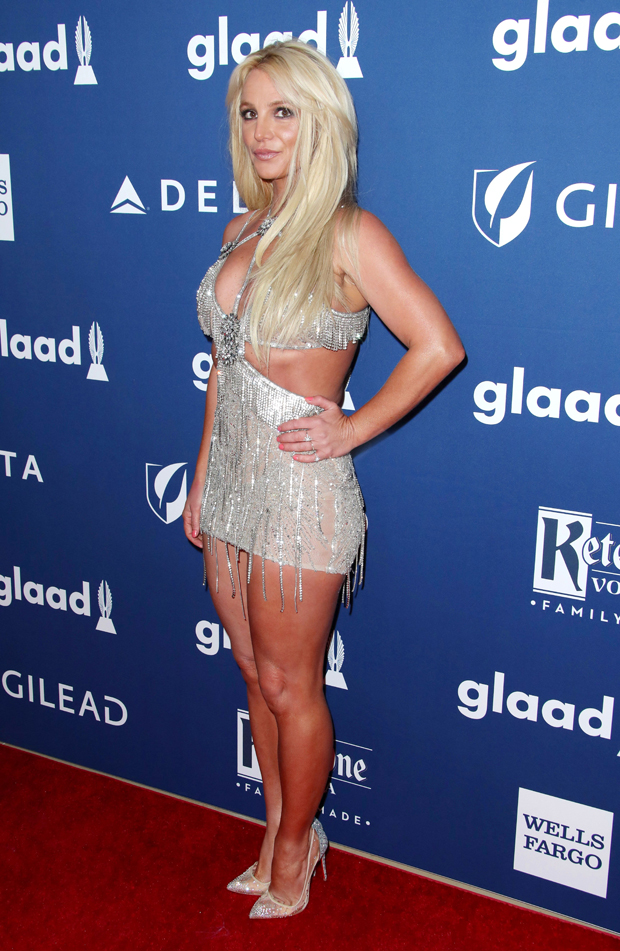 Following her first court hearing, a judge denied Britney’s request to end the conservatorship and/or have her father removed. But the pop star’s fans have been fearlessly expressing their opinions all over the internet and beyond with the “Free Britney” movement they’ve created. The movement has helped draw attention to Britney’s case, and millions of people have voiced their support for the pop star to finally be freed of her conservatorship.