Hours after Britney Spears was granted permission to choose lawyer Matthew Rosengart, the singer made reference to the ‘#FreeBritney’ movement in a social media post.

Britney Spears, 39, was elated over being able to choose her own lawyer as she continues the battle to end her conservatorship agreement. Just hours after speaking in court for a second time on July 14, the “Toxic” singer revealed she felt “blessed” by the decision to appoint Matthew Rosengart as her new lawyer, which was approved by Judge Brenda J. Penny.

“Coming along, folks … coming along!!!!! New with real representation today,” she wrote, alongside a flipping-the-bird emoji. “I feel GRATITUDE and BLESSED !!!! Thank you to my fans who are supporting me,” the Louisiana native added, going on to shout out the the support of the #FreeBritney movement. “You have no idea what it means to me be supported by such awesome fans !!!! God bless you all !!!!!”

Britney added the excited caption alongside a looped video of her riding a horse at a ranch, and doing a series of cartwheels. “Pssss this is me celebrating by horseback riding and doing cartwheels today!!!! #FreeBritney,” she concluded her Instagram caption. The video was set to
KT Tunstall‘s “Black Horse And The Cherry Tree,” which Britney seemed to choose due to the strong lyrics. 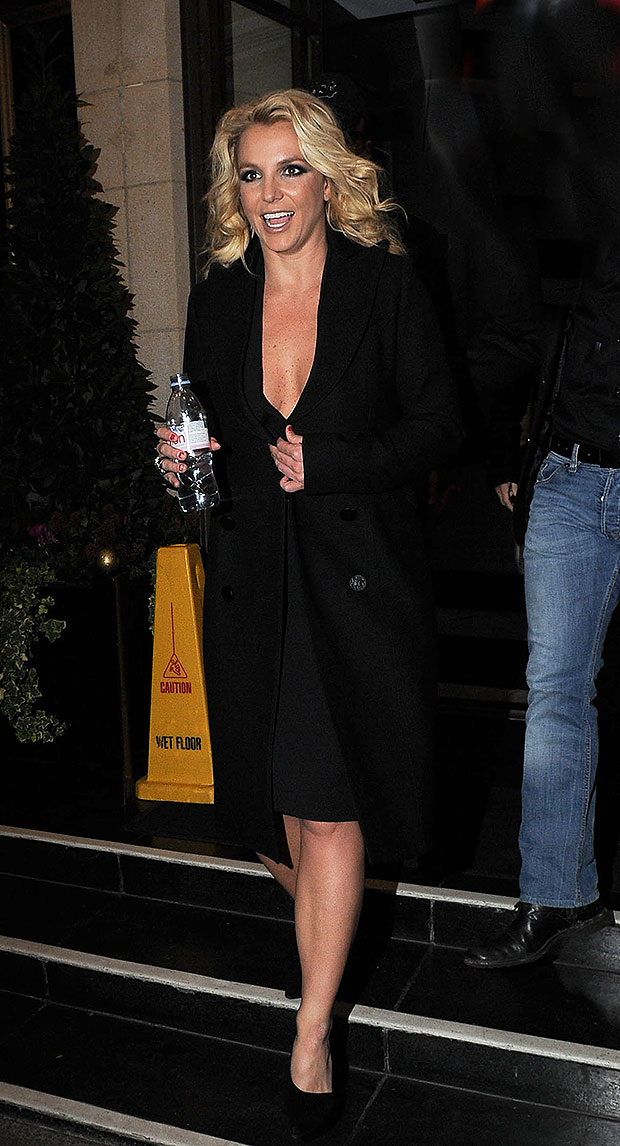 “Well, my heart knows me better than I know myself/So I’m gonna let it do all the talking
(Woohoo, woohoo)/I came across a place in the middle of nowhere,” KT croons on the song before getting to the defiant chorus. “But I said, ‘No no, no no no no’/I said, ‘No no’/  not the one for me/No no, no no no no,” the song goes on, perhaps a commentary on how Britney is feeling about her 13 year long arrangement. Boyfriend Sam Asghari, 27, seemingly reacted to Britney’s good news with a black-and-white image of a lioness to his Instagram account, along with a sticker that read “#FreeBritney” on his story.

Under the conservatorship, Britney’s father Jamie Spears oversees her estate, while Jodi Montgomery oversees Britney as a person. In her June 23 testimony, Britney made it clear that she wants to end her conservatorship and appoint a lawyer other than Sam Ingham. Shortly after, Sam stepped down, while financial institution Bessemer Trust filed papers to withdraw from their role was co-conservator of her estate alongside Jamie.

“I’m here to get rid of my dad and charge him with conservatorship abuse,” an emotional Britney reportedly said in her second testimony on July 14, per quotes published by MSNBC. “This conservatorship has allowed my dad to ruin my life…Their goal was to make me feel crazy and I’m not,” Britney also reportedly added. Newly appointed lawyer Matthew also spoke, saying that if Jamie loves his daughter “he would resign today.”