Mrs Brown’s Boys creator and star Brendan O’Carroll has said he believes he will see his dead son again. The 65-year-old comedian’s first born child Brendan Jr died days after he was born in 1979.

The actor has three surviving children with his first wife Doreen O’Carroll – Fiona, Danny, and Eric.

Both Fiona and Danny have starring roles in his hit TV series.

The Irish comic also hopes to see his sister Fiona, again, following her death last year and his later mother. 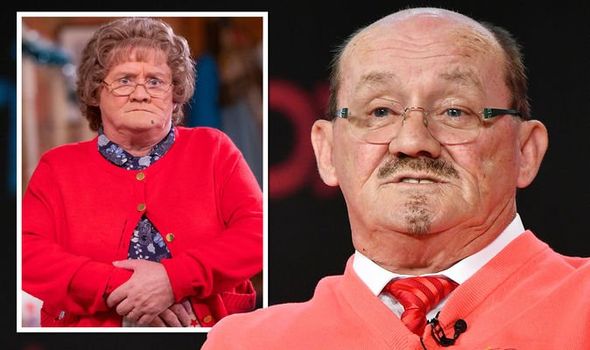 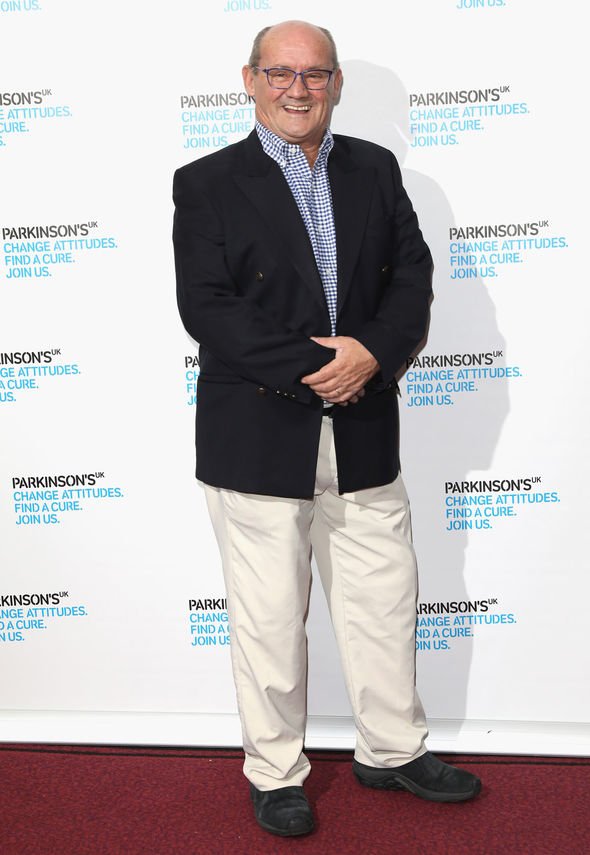 Brendan made his comments about life after death in a new interview.

“I wouldn’t regard myself as a Bible-thumping Catholic but I do believe in life after death,” he told the Irish Sun.

“I firmly believe I’m going to see Fiona again, and my mother and my son.

“If I didn’t believe that I would shoot myself. 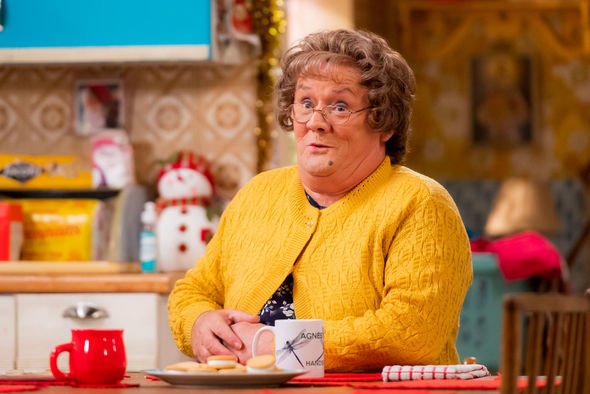 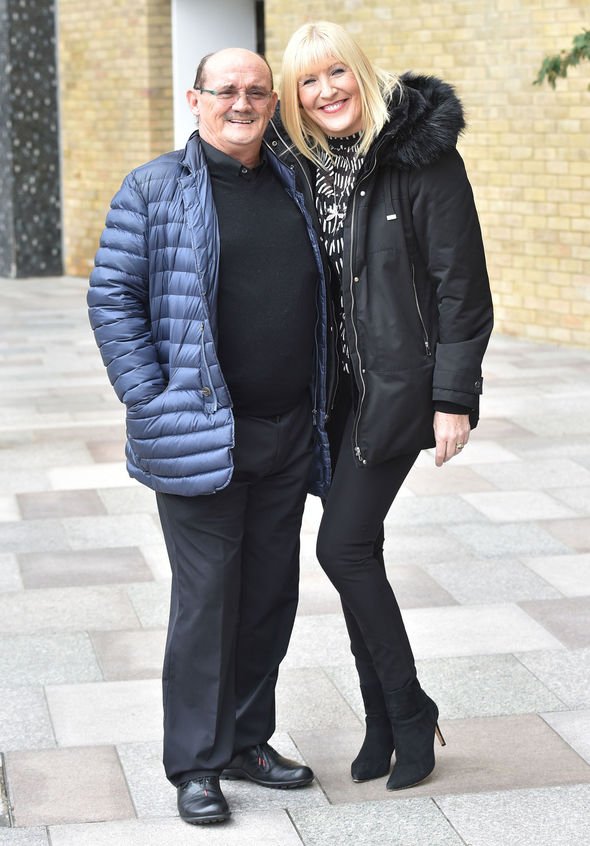 The mum-of-11 was Irish Labour Party politician, who passed away at the age of 71.

Brendan was the youngest of her children.

He was only six when his father Gerard died.

Brendan, who was very close to his sister, said the 72-year-old was like a second mother to him.

He raced from Florida to Canada to be with her in her last days.

The heartbroken star spoke out about her death in May, revealing that she had been a big part of his life and had taken him on many of his first trips.

“My mother had 11 children, of which I am the youngest – my ma was 46 when she had me,” Brendan told The Sunday World.

“She said I was ‘One more time for old time’s sake’. Like most big families, in ours the older children reared the younger ones.

Showing their bond and fondness for each other, Brenda named his daughter after his sister, while she named her child Brendan.